Ben Davidson and his single «Learning To Let You Go»
B 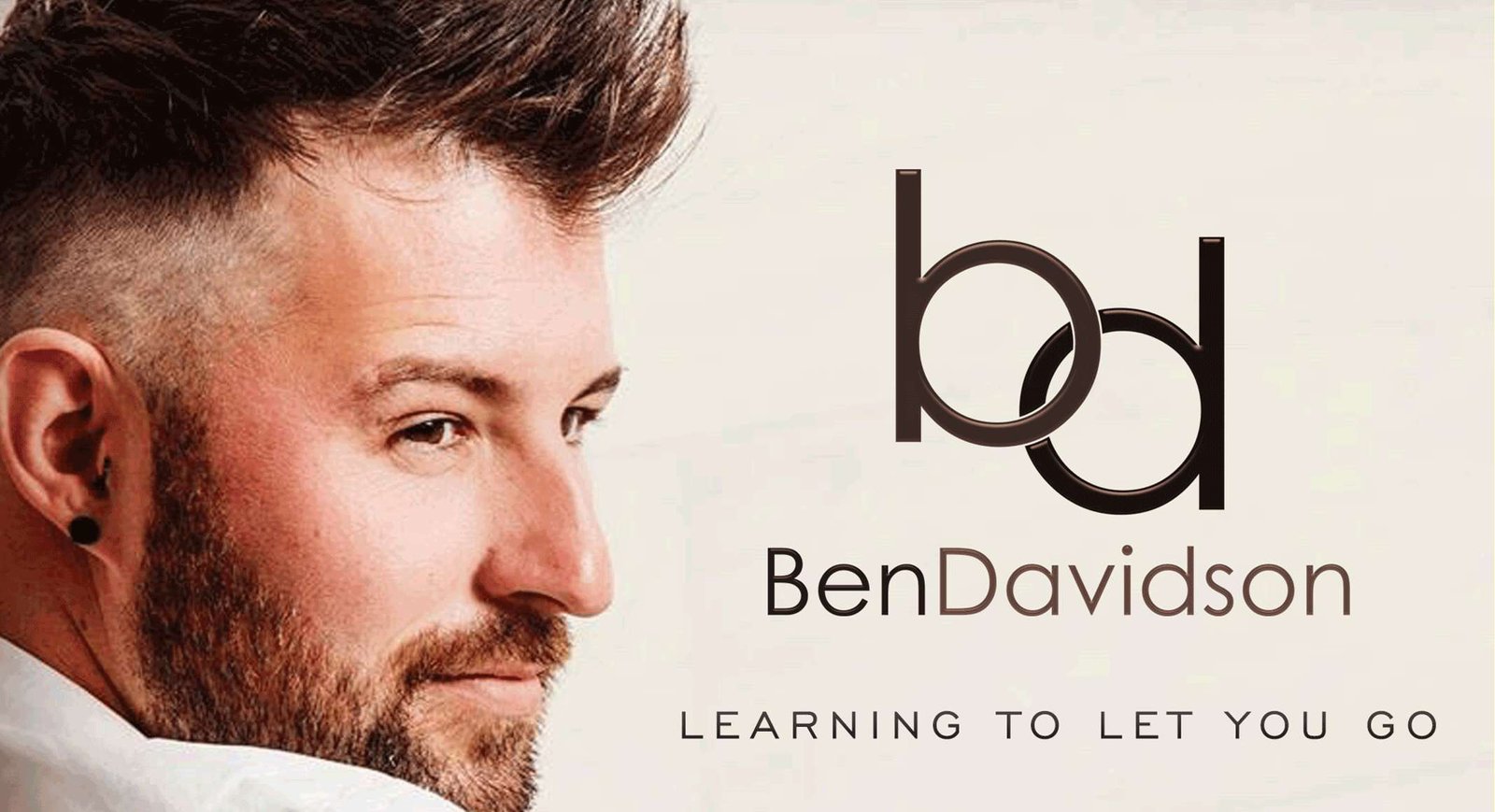 Ben is an accomplished singer, producer and songwriter; and has released the singles «When You’re Gone», and the captivating ballad «Can I Be Yours».

Ben has also worked in various musical theatre productions, taking lead roles in Oliver, Grease, West Side Story, and Joseph. He has become a regular at Pride Events, including Brighton and Gran Canaria.

«Learning To Let You Go» is written by Dan Scholes, Paul Coxhead & Jody Stewart-Regner. The track was produced by Dan Scholes and has been remixed by Handbag House & FNK’D UP DJ.

«Learning To Let You Go» it’s a catchy, but still beautiful tune that balms your ears like music should do. You have something to look forward to.

Ben’s debut album is set for release in 2018 and will include a collaboration with Sean Smith. Don’t forget to vote on «Learning To Let You Go» on the LGBTQ Music Chart for week 42.

Ben Davidson‘s «Learning To Let You Go» has been added to our official Spotify Playlist – follow it so you are not missing out on great tunes like this one.