Smashby – «Under The Sheets»
S 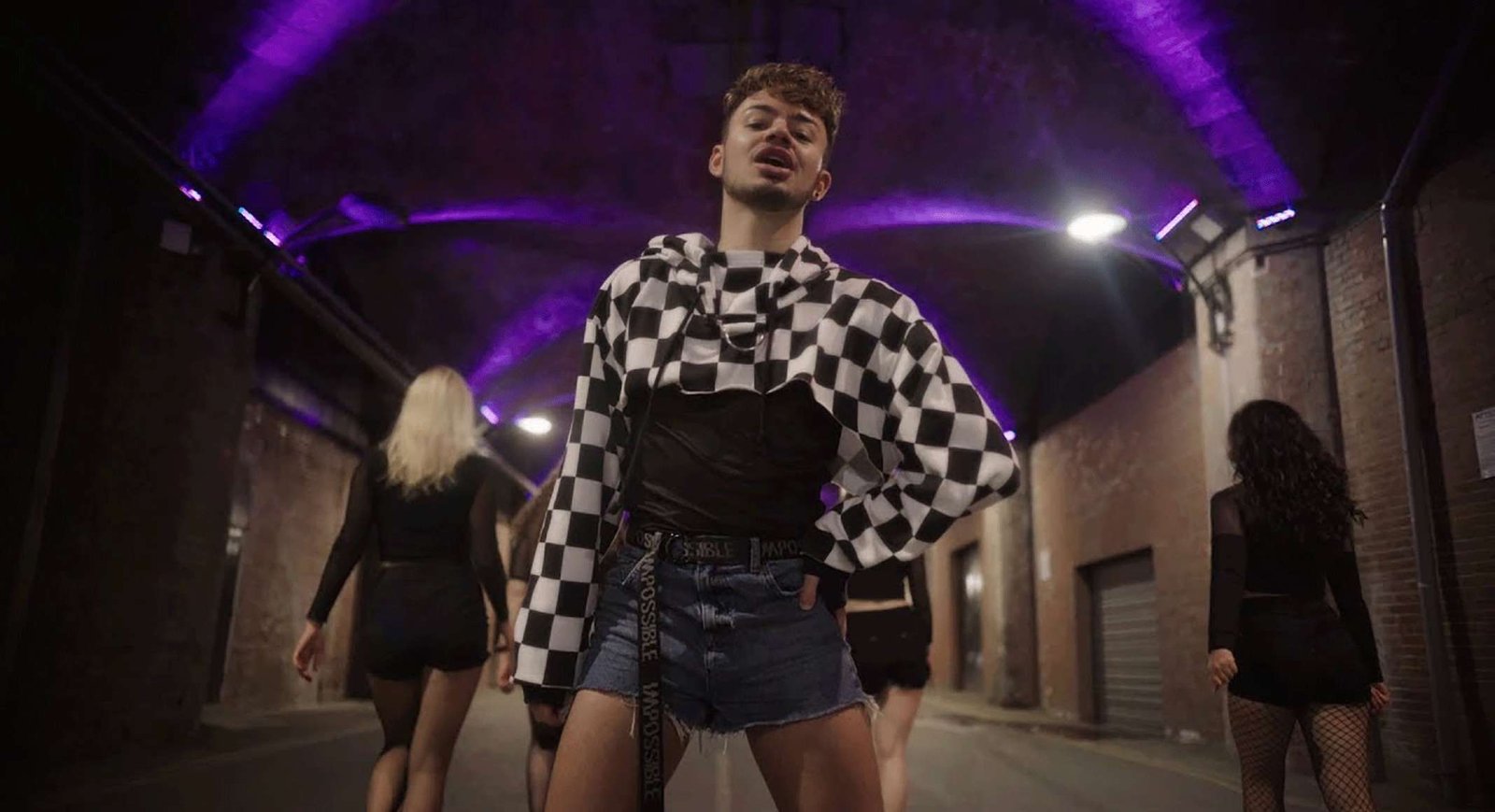 Smashby is the voice of the new generation and are waving his LGBTQ flag high and are promoting self love.

At the age of 20 he has already toured the UK pride circuit, had 3 hit singles on the LGBT Music Chart (not us – we was born on the week 39 of this year), helped raise awareness for Anti Bullying Week and being crowned the winner of MySoCalledGayLife.co.uk’s 2017 LGBTQ Music Vote (Song of the Year) with his single «Birthday Suit» ( from this year it’s called LGBTQ Music Award).

The MySoCalledGayLife.co.uk are whispering in our ear, that Smashby are the first nominee of LGBTQ Music Award 2018 – but they don’t want to tell us which song…. but they say the voting starts on the 1st of December and ends 0n the 30 of December 2018.

Smashby has also has gained worldwide press from Australia, America and even the Netherlands with 2 of his singles being Out.tv‘s Spotlight of the week. Not to mention touring the UK with the likes of Whigfield, Karen Harding, Lucy Spraggan and S Club 7. His latest EP «Wild One» is receiving rave reviews from international music critics, songwriters for the likes of Britney Spears & Charli XCX and of course his dedicated fanbase that call themselves «Screwballs» after the singers first release.

Smashby’s new single «Under The Sheets» will be one of the newcomers on the LGBTQ Music Chart for week 49 – voting starts this Sunday.

Smashby // «Under The Sheets»