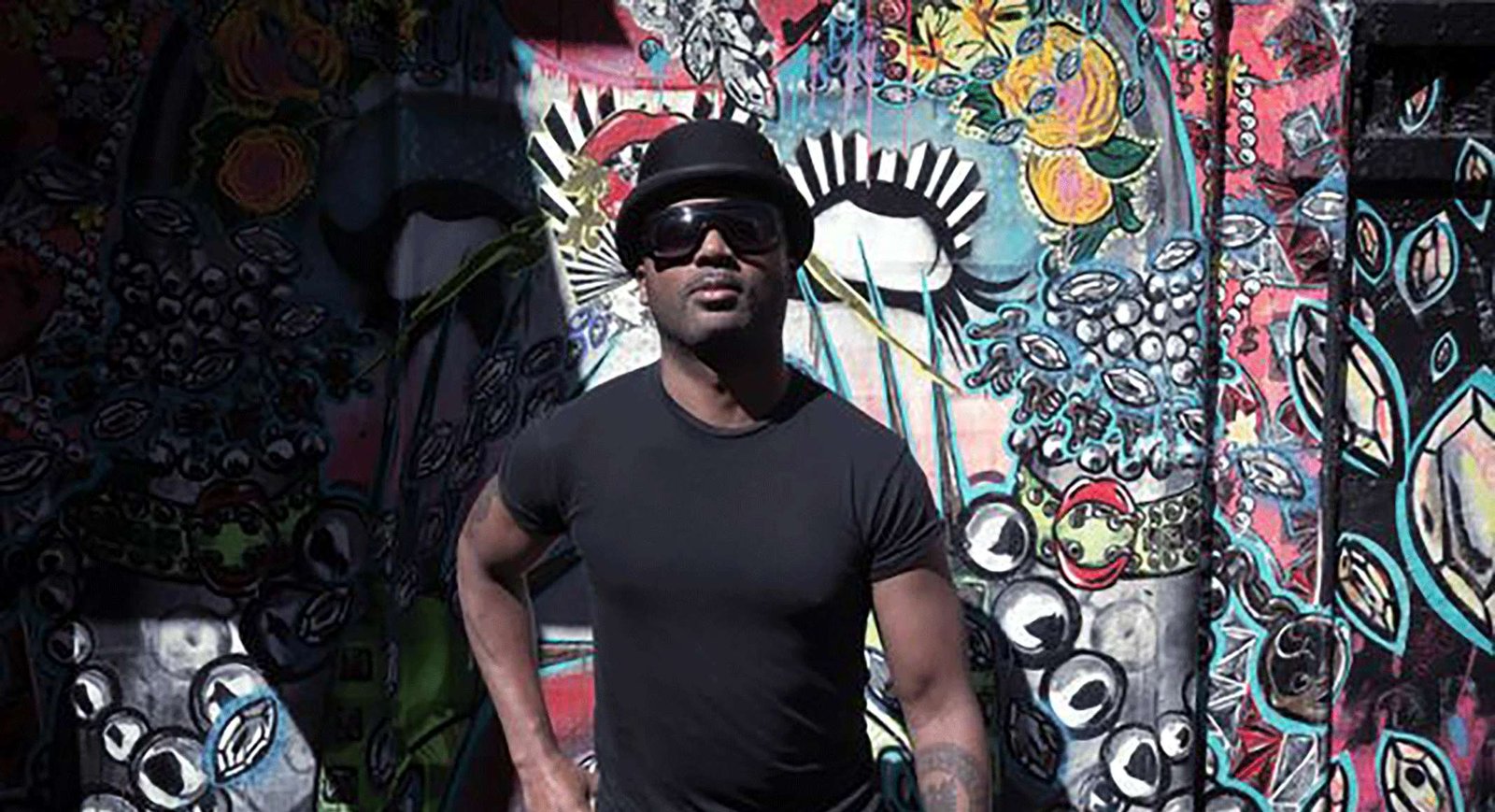 Yuzima’s new haunting single «Forever» showcases the love he has for a city he calls a second musical home, New Orleans, in a way only Yuzima can.

Combining brass instruments and a soulfully sung, yet eerie tune, he brings together worlds seldom united in American pop; second line brass sounds, ancestral spirits, and pop songwriting. In a shift from the noise rock of his latest record POWER, «Forever» is purely a love song in the tradition of 1950’s rock and doo-wop ala The Brill Building with the same timelessness.

Over Yuzima’s guitar and a tuba he sings of timeless love in a time of political strife. What’s more telling is that this was one of Yuzima’s first songs. «I wrote that at the beginning, always knew I would record it, then it all made sense in this political time to mention that love is forever». «Forever», who got married to his husband only weeks after Trump was elected can vouch for this personally. On a record, and in a time full of political bombs, Yuzima proves love is «Forever».