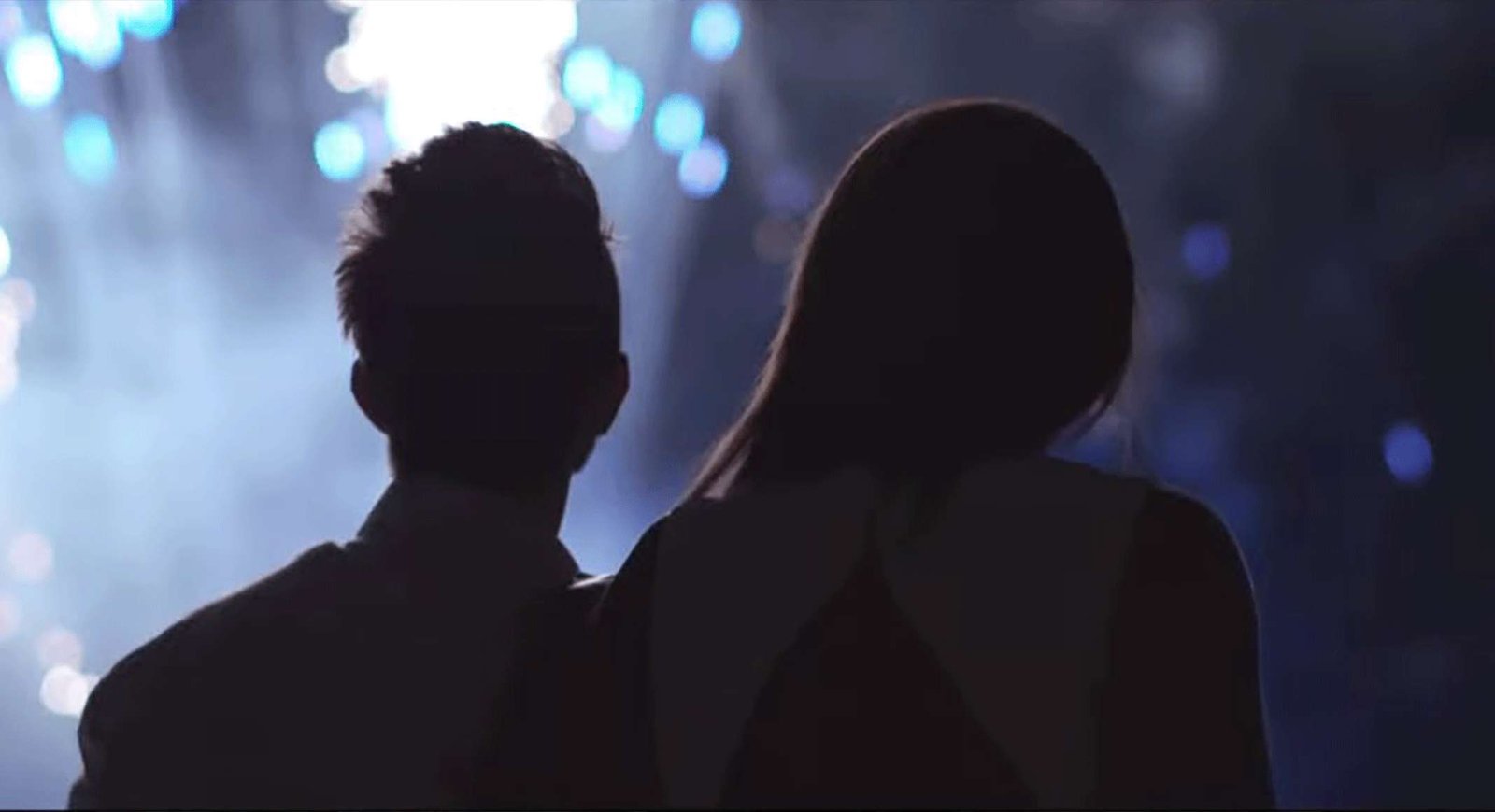 Kevin Chomat was born in 1994 in Saint-Etienne and he has been passionate of music and singing since a young age.

At the age of 10 Kevin stated to his parents : «I want to be a drummer!» after seen Alizée. So naturally he started to take drum lessons, that led him to the desire to master the piano
in order to compose. He eventually took singing lessons at the age of 15.

Kevin Chomat, singer and songwriter, that mixes passion and sincerity by writing deep texts inspired by the different struggles in life.

In 2018 he released his song «Petite fée» (Little Fairy), a song that earned him a place in finals of France 3’s Révélations France Bleu Saint-Etienne Loire.

In October 2018, he released his new album «Mon renouveau» (My Renewal) followed by the release of his music video «La vague» (The Wave). «Mon renouveau» is a fresh and colourful pop-variety album with songs sometimes melancholic, but always positive with the message of never losing hope and always take life to the right side. After a dark period of his life, Kevin wanted tell through this album how he escaped the darkness and how music saved him.

Don’t forget to vote on Kevin Chomat and his «La vague» on the LGBTQ Music Chart.

He entered the chart as newcomer and the following week he became climber of the week for Week 3 2019 and got 3rd place.