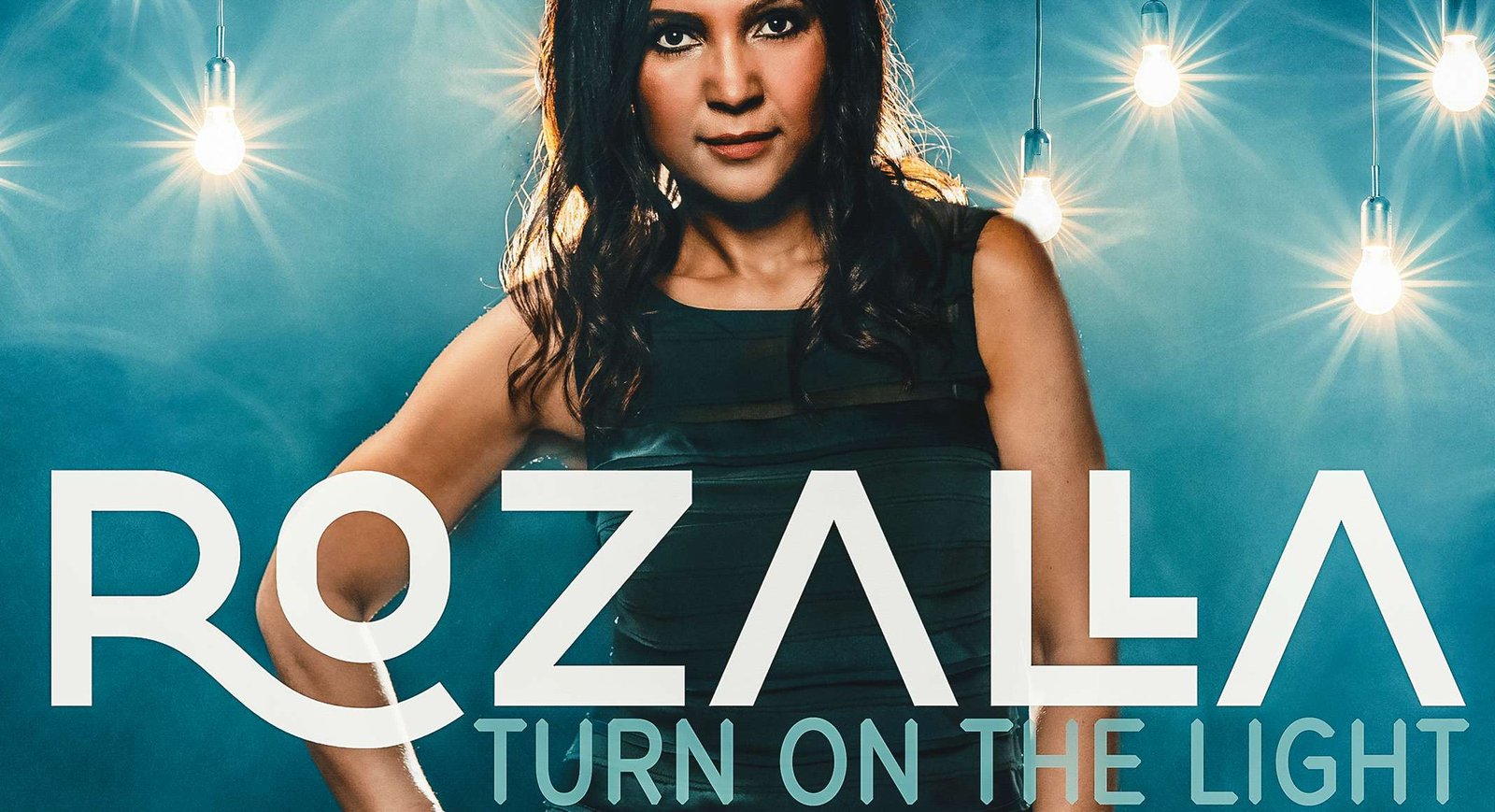 2018 was a fantastic year for 90’s pop superstar Rozalla. The revival of the 90’s 'clubland' scene has swept across the Mediterranean, with huge shows in massive 10’000+ arenas across Spain and Italy.

And at the amazing Hard Rock Hotel in Ibiza, and a huge super club party on Royal Caribbean’s «Independence Of The Seas» Cruise liner. And one of the headline acts at all of them was Rozalla.

Her massive hits include the classic «Everybody’s Free», «Faith (In the power of love)», and «Are You Ready To Fly?».

She also entered the recording studio to work on a new album and this her amazing comeback single «Turn On The Light». Part written by Rozalla, the song is part auto-biographic, as she sings about the chapters in her book.

In the demo form this was a great track, then it was sent to up and coming re-mixer/ producer Mr. Root, and what came back was pure dynamite. A true 2019 style disco track with amazing nods to Nile Rodgers, puts this single in a world class position.

Rozalla shot a fun performance video, which will premiere on Feb 10th and the track has already got plays on Radio 2 and Fierce Angel radio!
With a superb selection of remixes this should see Rozalla storm up the club charts and take her rightful place back at the top of the tree as the UK’s Queen of Clubland.

While Rozalla says «Turn Up The Light», I’ll says turn on the music and let loose on the dancefloor with the tunes from Rozalla and enjoy the moment!

«Turn On The Light» released 14th February 2019 on all major digital platforms.