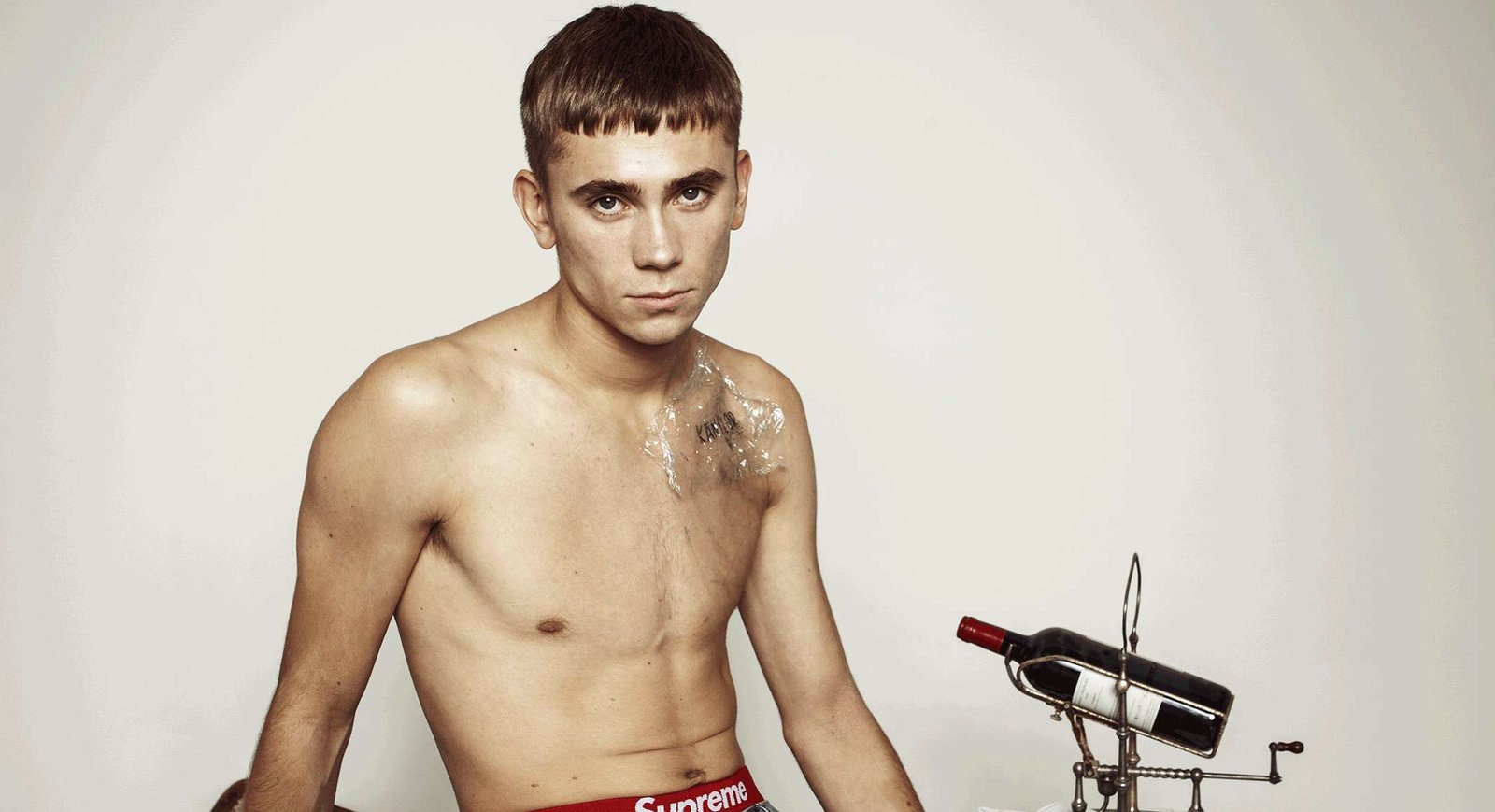 After a celebrated fall-tour Felix Sandman is releasing a music video to the fan-favourite «Miss You Like Crazy» or previously titled «Everything Is Great» from Felix Sandman solo debut album «Emotions».

Since the release of Felix Sandman‘s first single «Every Single Day» , which stayed for 4 contiguous weeks as #1 on the Swedish top-charts, peaked #1 on Spotify top 50 in Sweden and found its way to the viral Spotify top 50 worldwide, he has managed to make an impact in the hearts of the Swedish people.

The success following the singles «Every Single Day» and «Imprint» resulted in him winning the prestigious Swedish award «Rockbjörnen» for «Breakthrough of the Year» as well as being nominated for «Pop Of The Year» at the P3 Guld gala.

During the fall of 2018 Felix finally released his anticipated debut album «Emotions». An album containing all the highs and lows of his emotional roller coaster. Now Felix is releasing «Miss You Like Crazy» from his solo debut album, along with a new name. The video is a part of Felix campaign together with New Balance and in collaboration with neon-artist Josefin Eklund.

Felix tells us : «Miss You Like Crazy» speaks very well for itself since the lyrics describes that on the outside you seem like you are okay, and everything is fine after a break-up. But you really feel like shit, and all you want to do is be with the person because you miss them too much.

Take a listen to this great pop tune, I’m sure that you want to have it on your playlist – so you can play it on the party this weekend!

Felix’s «Miss You Like Crazy» are now at the LGBTQ Music Chart – vote here.


Felix Sandman‘s «Miss You Like Crazy» has been added to MySoCalledGayLife.co.uk (our owner) official Spotify Playlist – follow it so you are not missing out on great tunes like this one.