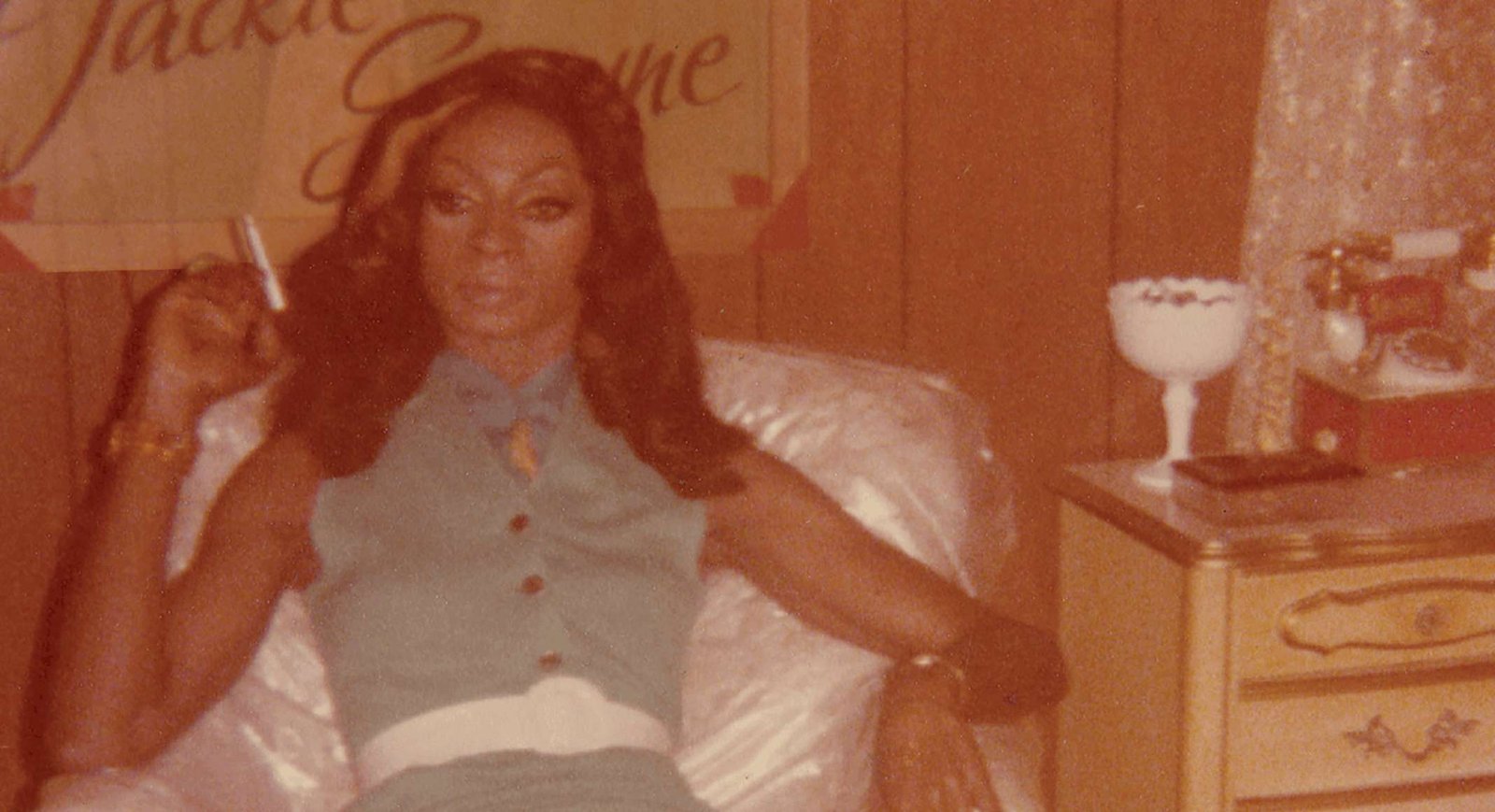 Jackie Shane, a black transgender soul singer who packed nightclubs in 1960s Toronto before she stepped out of the spotlight for decades, only to re-emerge with a Grammy-nominated record in her 70s, has died. She was 78.

Her death was confirmed by Douglas Mcgowan, her producer and friend. He said her body was found at her home in Nashville on Thursday. He said he did not know when she had died or the cause.

Almost five decades passed between Ms. Shane’s 1960s career in Canada and her 2018 Grammy nomination for best historical album, for «Any Other Way». The record introduced her to a new generation of fans, and today her face is part of a towering mural in downtown Toronto, nytimes.com reports.