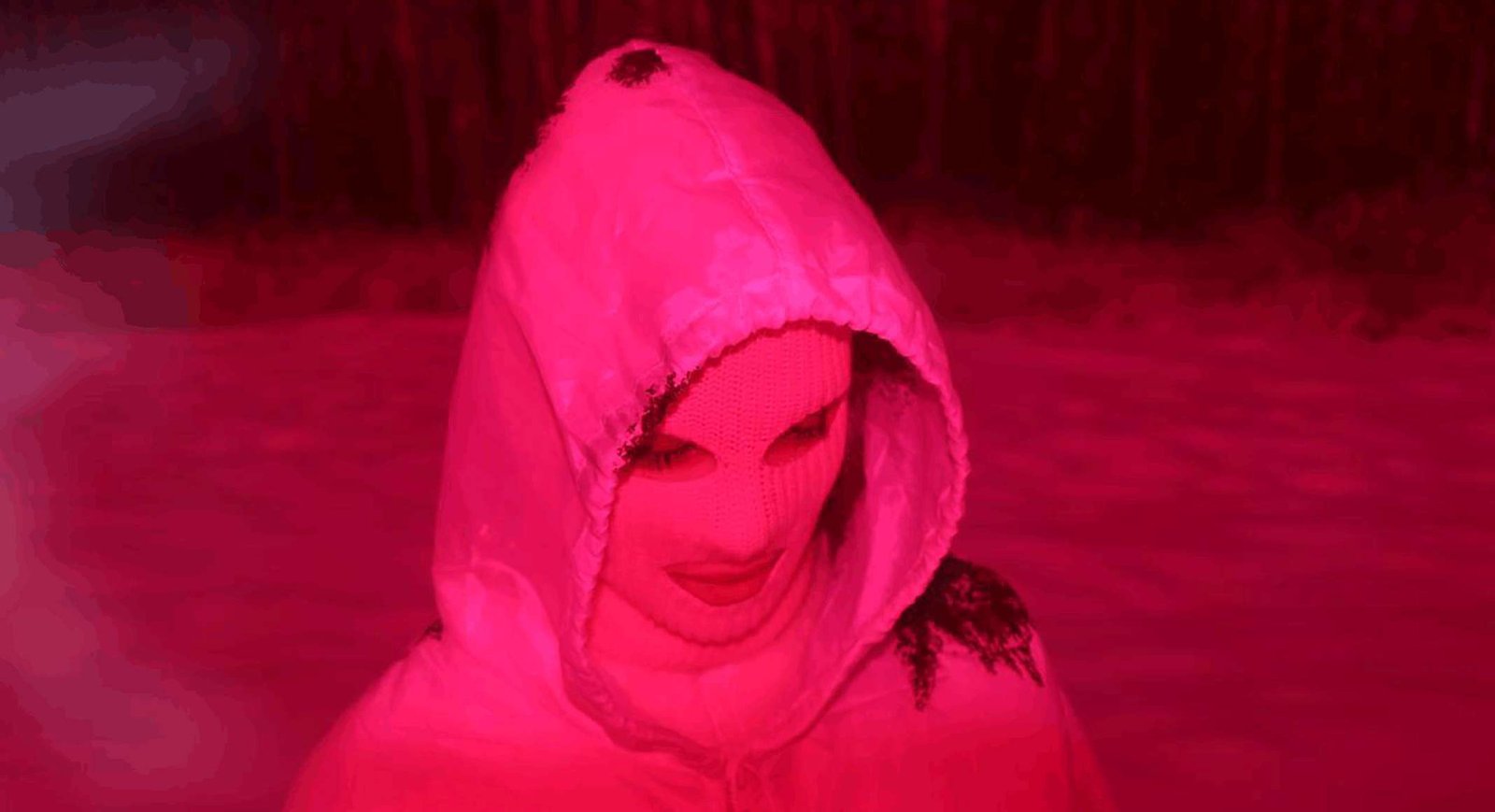 In connection with the International Women's Day 8 March, Stockholm Pride presents for the first time in Pride Park - Pussy Riot!

The ever-present activist-punk band and the artist group Pussy Riot gives a full concert on the big stage in Pride Park during Saturday at this year’s festival. The audience can expect a cross-border show with artvisuals and music that does not shun the dark aspects of contemporary life.

«We are confused about the fact that most of the songs that exist are about romance and the party on Friday nights, while so few songs are about the climate crisis, arms laws, arrests of political activists, structural inequality, sexism, police brutality, abuse of power by state institutions every day and that urgent need for qualitative and accessible care and education» the group says.

About the concert this summer says Gunn Lundemo, stage producer for Stockholm Pride

«I’m delighted to have made this booking, Pussy Riot is and will always be historic. I’ve also got a sneak peak on how the show will look, it’s WOW!»