Icona Pop to Stockholm Pride
I 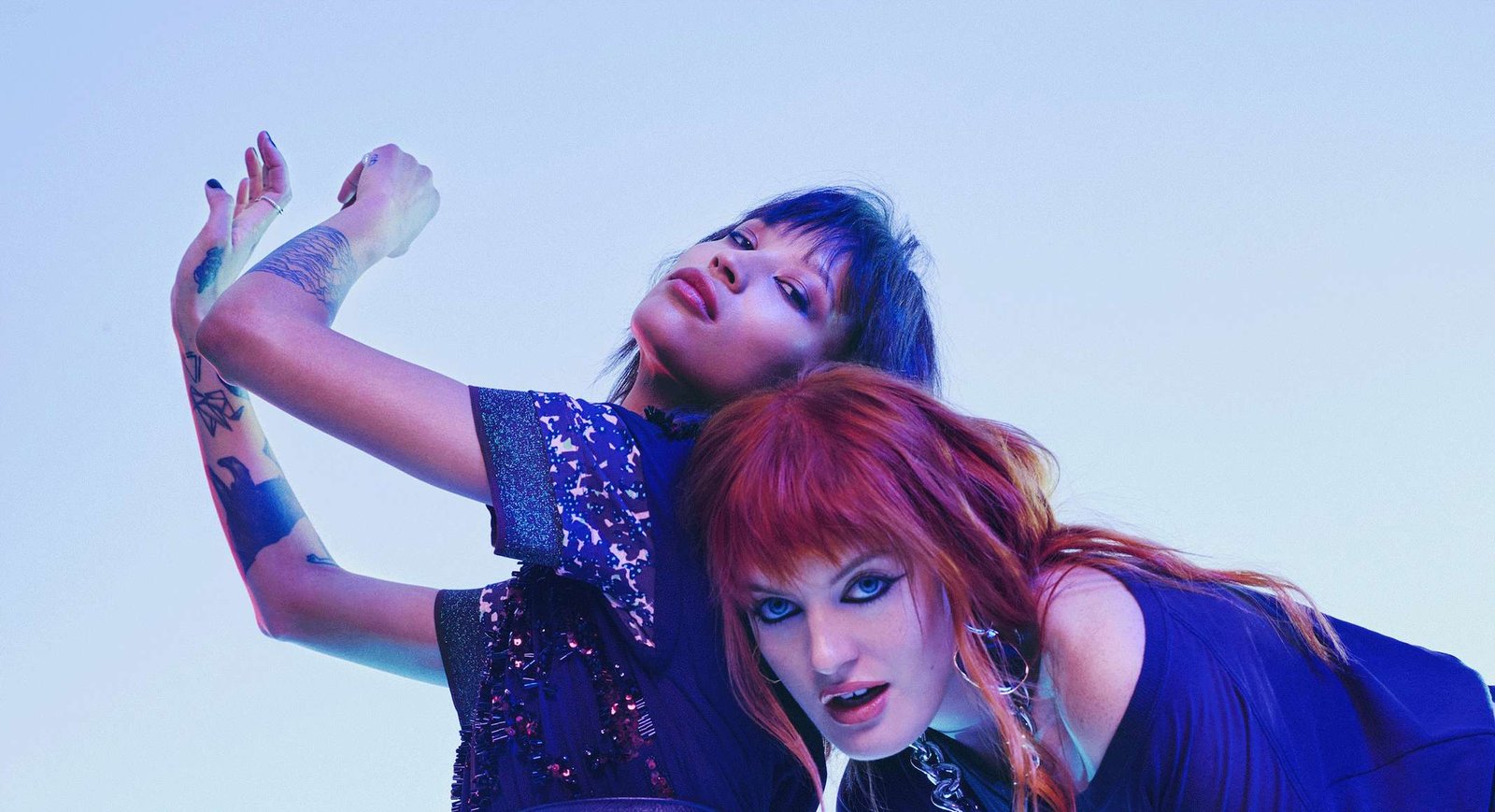 The electropop duo comes to Pride Park with their hit cavalcade and complements at the opening night on Wednesday 31 July. Finally, Caroline and Aino gets to dance with the Pride audience!

They have been the opening act for Katy Perry, One Direction and Miley Cyrus. The mega hit song «I love it» has been streamed over 400 million times with its triple platinum. Of course it was a natural step to stand on the big stage at Stockholm Pride!

«Icona Pop is an obvious booking for me, very humble girls who have the heart in the right place, and above all, the LGBTQ community also supports a lot. The whole park will sing «I love it» and I can’t wait!» says stage producer Gunn Lundemo.

Since the release of the second album «This is … Icona Pop», the duo has been seen in a number of iconic terms to say the least. The big stage at Coachella, Late Night with Jimmy Fallon and The Today Show, the Peace Prize Concert in Oslo, gave their faces to a global campaign along with the make up giant Make Up Forever and appeared in Dreamworks animated movie Trolls.

How the Pride audience will receive Caroline and Aino at the opening ceremony of Stockholm Pride 2019 we can only imagine, there will be magical atmosphere at the Östermalms IP!