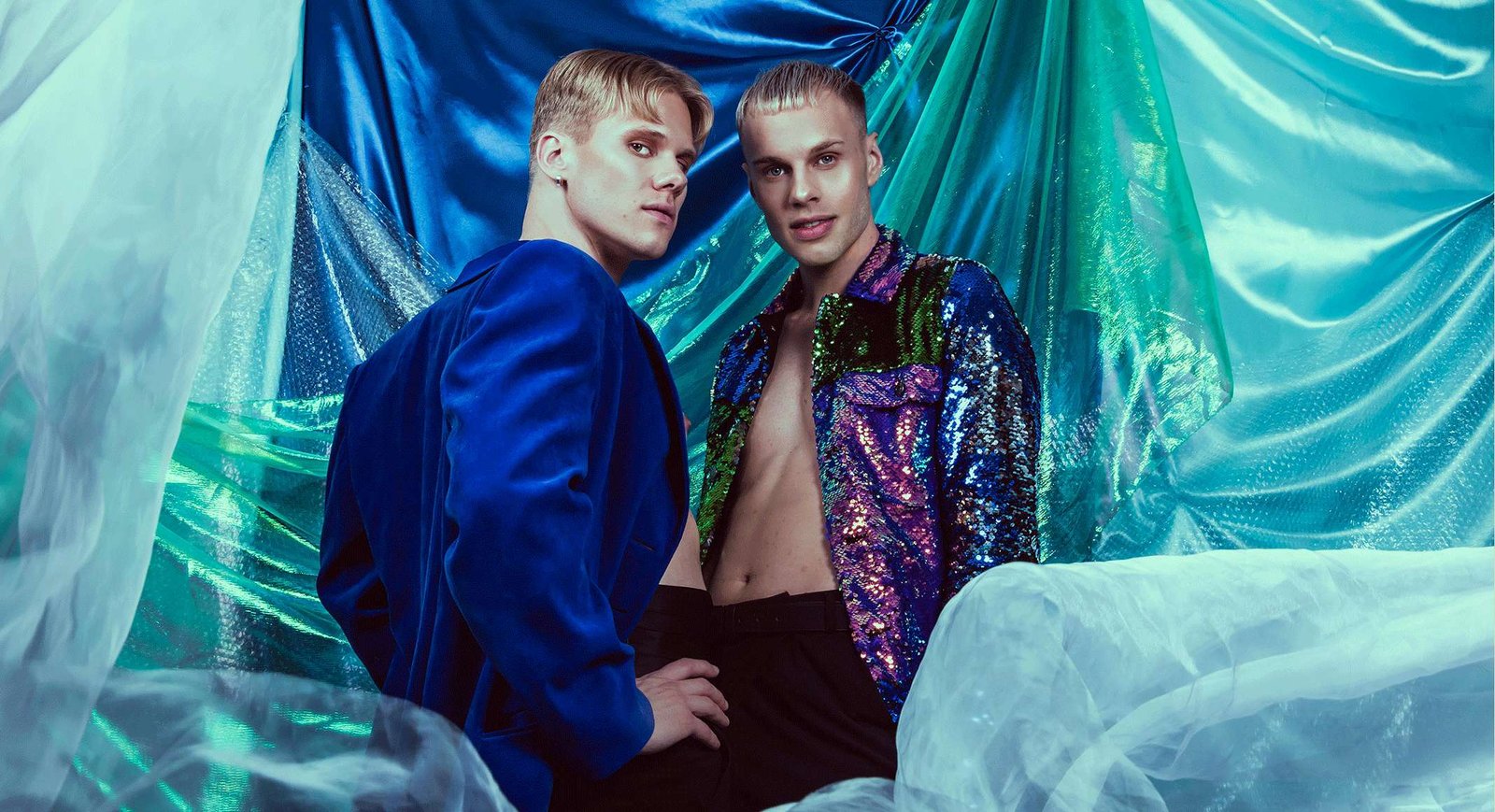 Nordik Sonar - pop rebels with a mission to bring back pop music.

The synthpop-duo Nordik Sonar are based in the capital of Sweden, Stockholm, and consists of Benjamin Trossö and Linus Erlandsson. After their debut EP «Lynx Lynx» from 2016, followed by a few singles released which had great success in Germany and Turkey – you might think the silence from the talented duo ment a break, but now they are back, ready to strike again by releasing a brand new song called «So High» – and the single was just released (April 26th).

«So High» is a passionate, midtempo, italo inspired love story about (in this case) two boys that meet during a lame party and the development of confined emotions. It can relate to all kinds of love and celebrates letting go of fear, following the vibe and being present. It’s characterised by strong hooks, dramatic melodies, retro pads, basslines and claps.

When Nordik Sonar create they put in all of their own childhood idols and inspirations in the process. ABBA, Robyn, Röyksopp, Freddie Mercury, Eurythmics, Roxette, Madonna and George Michael to name a few. Apart from creating good pop tunes they want to spread unconditional love and illuminate the importance of everyones right to be themselves 100%. Their mix of modern music, artful craft and love for the 80’s and 90’s make them a stand out drop of gold on a silver sky.

Nordik Sonar’s «So High» will be added to the LGBTQ Music Chart this Sunday as a newcomer (you can vote for this weeks chart here).