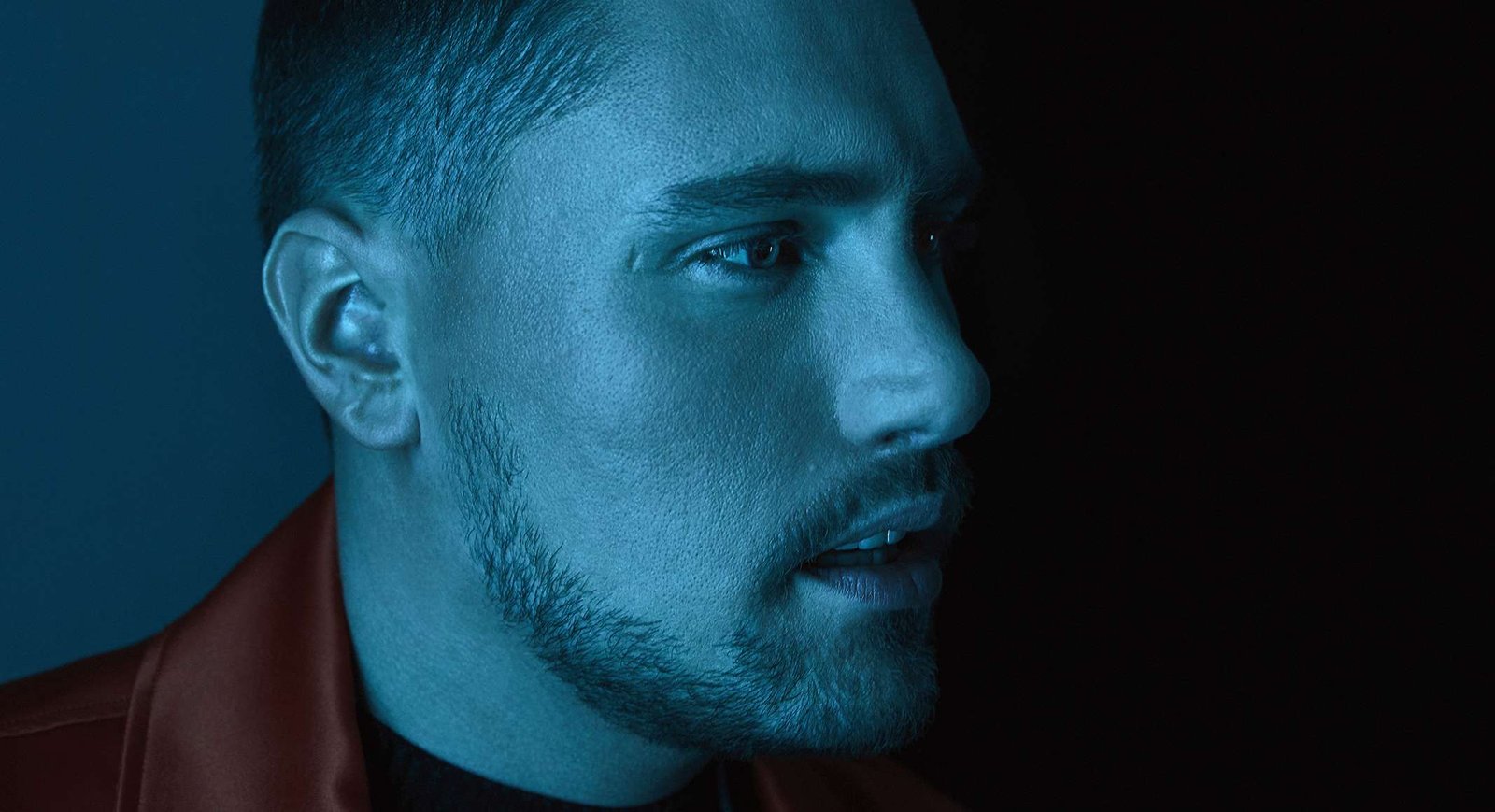 Patrik Jean has followed life’s many turns and is back with playful single «Prosecco».

Songwriter Patrik Jean did his proper debut as an artist in 2018, with the release of his EP «L Is For». The very personal and emotional songs gave a clear introduction of Patrik’s honest songwriting and the soulful voice he possesses. The single «Lean on Me» from the EP was added to major playlists like New Music Friday and Love Ballads, and has now streamed over 4,5 million times on Spotify. His music has also been heard on Swedish Radio P3, and received attention from local and international blogs such as Purple Melon, Wolf in a Suit and Scandipop. QX Magazine recently compared Patrik Jean to Sam Smith.

After a chapter of heartbreaking songs about a dysfunctional relationship, Patrik Jean is back with the surprisingly positive and playful tune «Prosecco». In a more uplifting sound than ever, that screams summer and late nights, he sings about the euphoric sensations you experience in a new relationship. As life takes its turns, Patrik Jean wishes to do the same with his music.

Patrik Jean tells me that, he tries not to be limited in his creative expression. He write the best songs when I disclose his experiences and emotions. Today he is in a much better place and that reflects in his new music.

«Prosecco» was  released on May 3rd, will soon be followed by a music video he taped in Los Angeles with the renowned director Nikeisha Andersson. The video is inclusive and norm challenging, still telling a story a lot of us can relate to. We follow two guys on the way home after a night out.

Patrik Jean’s «Prosecco» was added to the LGBTQ Music Chart last Sunday and you can vote him on the chart here.