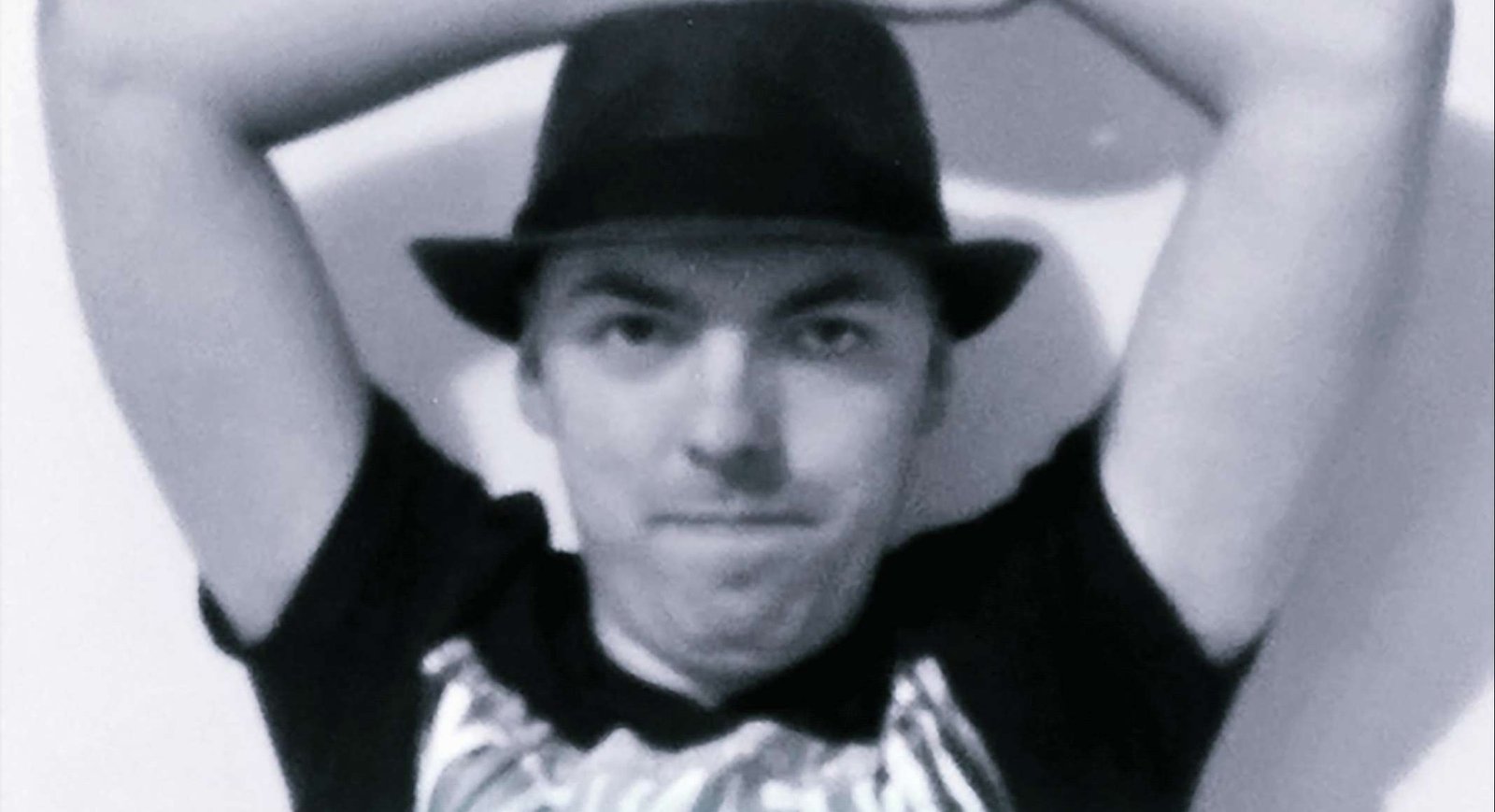 Paul Hetherington is a Pop/EDM singer, songwriter and producer based in Meloburne, Australia whose sound is heavily influenced by artists such as Ace of Base, Britney Spears, Darren Hayes and Robbie Williams as well as 80's, 90's and early '00s pop

After producing and remixing for independent artists domestically and internationally for close to a decade, he released his debut single «Me Against The World» in 2015 to a positive reception.

After taking a short hiatus from music and pursuing other projects such as being a member of the Melbourne based male pop choir «Low Rez», he released a cover of the Sarah Whatmore hit «When I Lost You» in March 2019 which has been played on community radio stations in the UK.

With his latest release «Touch» he hopes to expand his fanbase further and is currently working on new songs as well as unannounced projects for other artists.

«Touch» are on the LGBTQ Music Chart this week, so you vote here to make sure it stays on the chart.