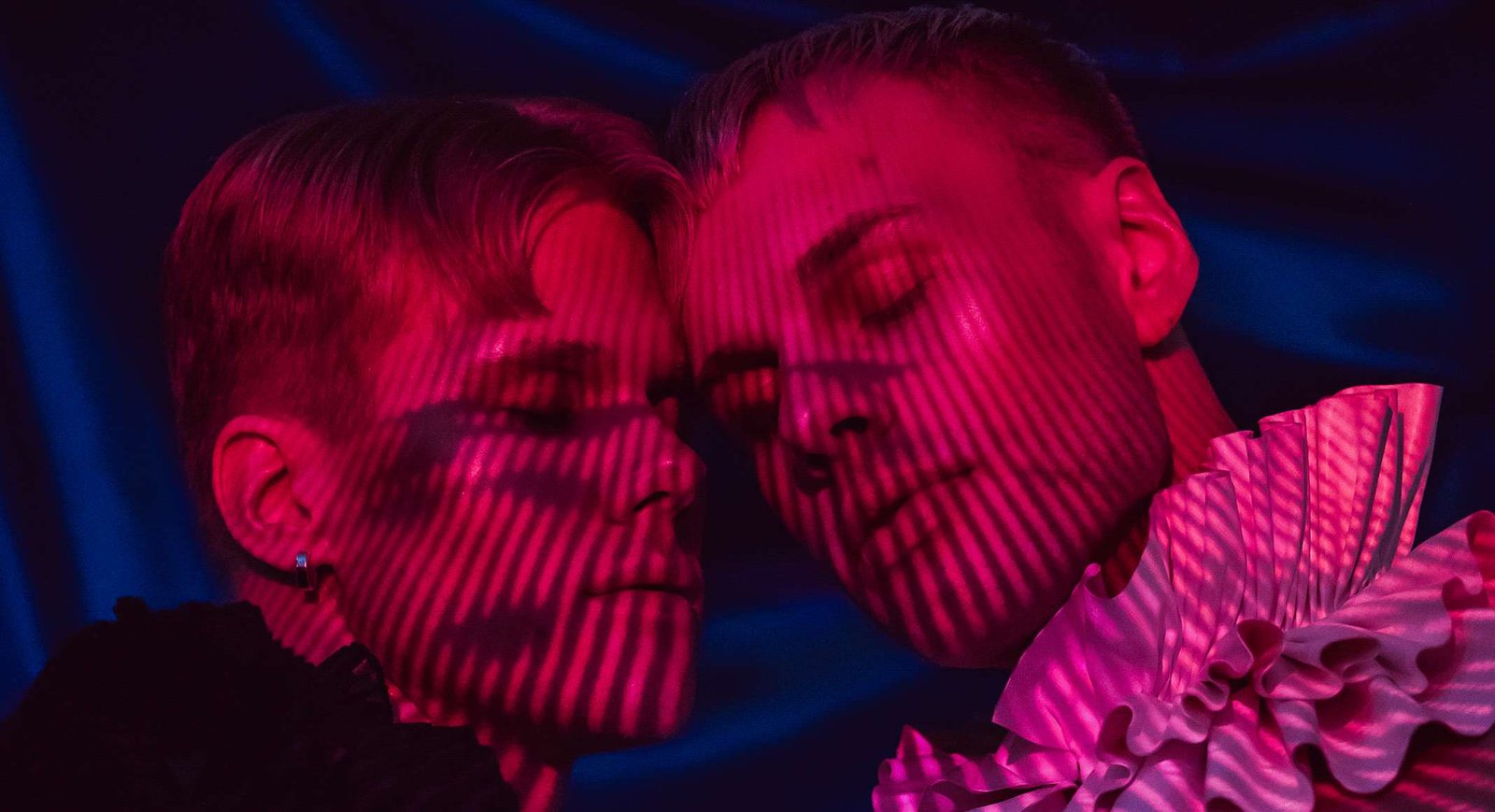 The duo Nordik Sonar has their base in Stockholm, Sweden, and consists of Linus Erlandsson and Benjamin Trossö.

The band was created in 2014 when the two boys met, found a common interest in retro pop music and started to write and produce together.

After Nordik Sonar debut EP «Lynx Lynx» from 2016, followed by a few singles («Dancing» & «Machine») which had great success in Germany and Turkey.

Promise kept, June 14th they released the follow up single «Persuasion» as a radio edit. «Persuasion» is the perfect description of that familiar, frustrating situation we all know as unrequited love. The song was first written as a ballad but the duo felt inspired to transform it into a melancholy, 80’s influenced dance track.