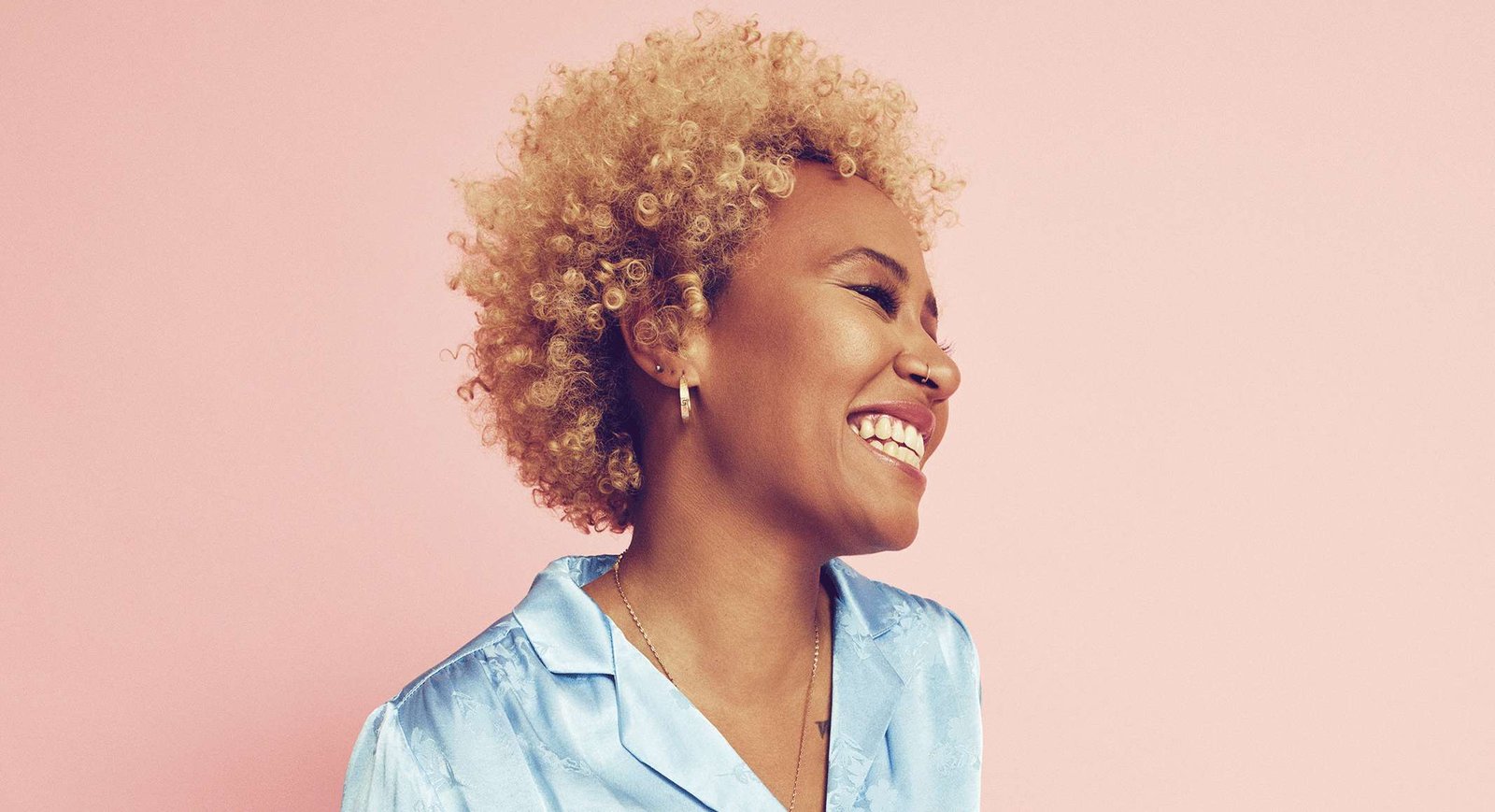 The announcement comes ahead of her third album «Real Life», due for worldwide release on 13th September. With her UK tour set to kick off in November, Sande’s Manchester Pride performance is expected to wow festival go-ers with a set featuring new material as well as classic hits including «Beneath Your Beautiful» and «Read All About It».

The British songstress will be joining the bill on Saturday night along with headliners, British synth pop band Years and Years plus X Factor winner, Louisa and German singer-songwriter, Kim Petras.

Ahead of her debut at Manchester Pride, Emeli said «I’m so pleased to be able to play my first ever Pride in the city of Manchester. Being able to support the LGBTQ+ community at such a prestigious event means a lot to me and it’s an honour to be able to perform with so many other amazing artists on the bill. I really hope Manchester is ready for what we have in store as I couldn’t be more excited».

Mark Fletcher, CEO of Manchester Pride, said «Once again, we’re thrilled to be able to announce a world class act to our ever-growing line-up. Music is at the heart of our Pride celebrations in Manchester.  It’s embedded in the foundations of the city and helps us to bring people from all walks of life together. Music and performance represents freedom and happiness which all plays a huge part in what we stand for. For this reason, we feel incredibly lucky to be working with amazing artists like Emeli and we want people who attend our events to celebrate, be part of what we have to offer whilst supporting our important cause. The music we showcase helps to create a vibrant atmosphere of unity».

A number of new artists have recently been added to the 2019 line up including Cheryl, Tulisa, Ministry of Sound Classical, Maze&Masters and Kings of Tomorrow, who will all be performing over the festival during the August Bank holiday.

Manchester Pride Live which will take place throughout the Mayfield site in Piccadilly will feature a number of performance spaces including a huge outdoor performance space The Yard. Plus the cavernous indoor Depot will play host to DJs and dance acts and The Concourse will host a street food market, bars, and another stage area hosting pop-up performances. The platforms of the station will be home to a funfair.

DJs and dance music based performers for the weekend will include Basement Jaxx, Nicky Siano: Hallelujah Disco, Gok Wan, Rhythm of the 90s, We Love Pop, Jodie Harsh, Hercules and Love Affair, K-Klass Live and Faithless.

Tickets for Sunday have sold out but Saturday (from £34.50) and weekend (from £69.50) tickets are still available.  The Rainbow Passes also provide unlimited weekend access to The Gay Village Party. These tickets provide access to each of Manchester Pride Live performance areas, pop up performances and fairground.