Billy Winn – «Another Broken Heart»
B 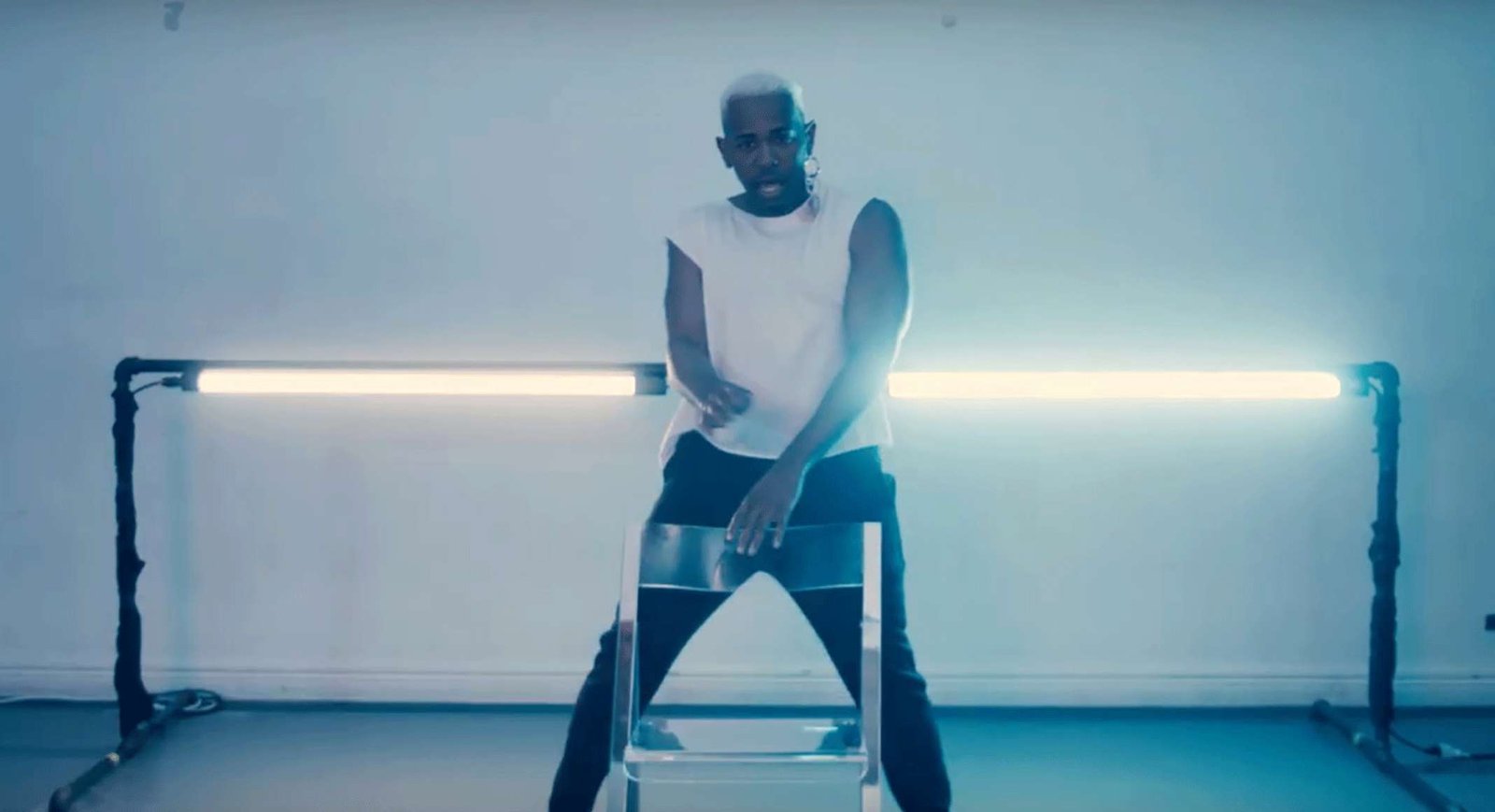 Billy Winn’s Dreamland II picks up where «Dreamland» I left off. Thematically, at least. Sonically, its debut single, «Another Broken Heart», turns up the drama with a heavy-octane dance number.

«I love going back to EDM, where it all started for me,», Billy Winn explains to me. «High energy dance is always a great place to get things started».

Both EPs tell stories from the perspective of a queer kid of colour who has had his heart broken.  «It’s the only position that I can write from and it’s one that I can’t recall ever hearing in pop music», Winn eagerly continues.  «My hope is that regardless of where you come from, who you are now, or who you are becoming; you’re able to find something in these songs that resonates and makes you want to play them over and over again».

«Another Broken Heart» was inspired by a series of sad circumstances in Winn’s life.  He didn’t intend on making it a dance record.  Its original chorus was mid-tempo.   The idea to speed up the melody and make it a dance record came from his production team, Johnie & Elliot.  «Johnie turned the song into something rare», Winn reflects.  «It’s a dance track with a strong, relatable message about something we’ve all been through at least once.  I think it’s the perfect summer song».

Billy Winn is a Billboard-charting singer, songwriter, recording artist, and performer who regularly thrills audiences with his shows and music releases, ranging from high energy dance records to emotionally charged EDM.  With «Dreamland II», Winn notes his inspirations as being a mix of 90s R&B and the EDM of the last decade.

«I was listening to a lot of TLC and Janet Jackson while I was working on «Dreamland II»; specifically, Crazy, Sexy, Cool, Fanmail, and Janet’s Velvet Rope album.  At the same time, I was listening to artists like Flume, Owl City, Robyn, and Tove Lo; trying to find a place musically where all those influences could exist or become something completely different altogether».

Last year, Billy Winn released «Dreamland I» an album that explored life as a perception of fantasy and guilty pleasures.   Singles «Seal It with a Kiss», «If You Really Cared», and «Crash» were all presented as chapters in a larger story. «Another Broken Heart» is the next chapter in Winn’s Dreamland saga.

«In ‘Another Broken Heart’ and all of the songs in Dreamland II, the idea is that it’s all fun and games until someone catches feelings», Winn tells me.

«Dreamland II» is a bit angrier than the first EP with a little more underlying pain because the perspective has changed.  «I’m not only talking from one individual’s thoughts or feelings anymore. In Dreamland II, I consider multiple angles».

It’s been a year since Winn released Dreamland I and the acclaim from the album has allowed him to tour and expand his fan base.  It has also taught him to not doubt or second guess himself. «I’m trusting my instincts a lot more these days and I have to admit I’m pretty confident in the road ahead».

«Things will happen that are outside of my control, but I’m not letting those forces control me».