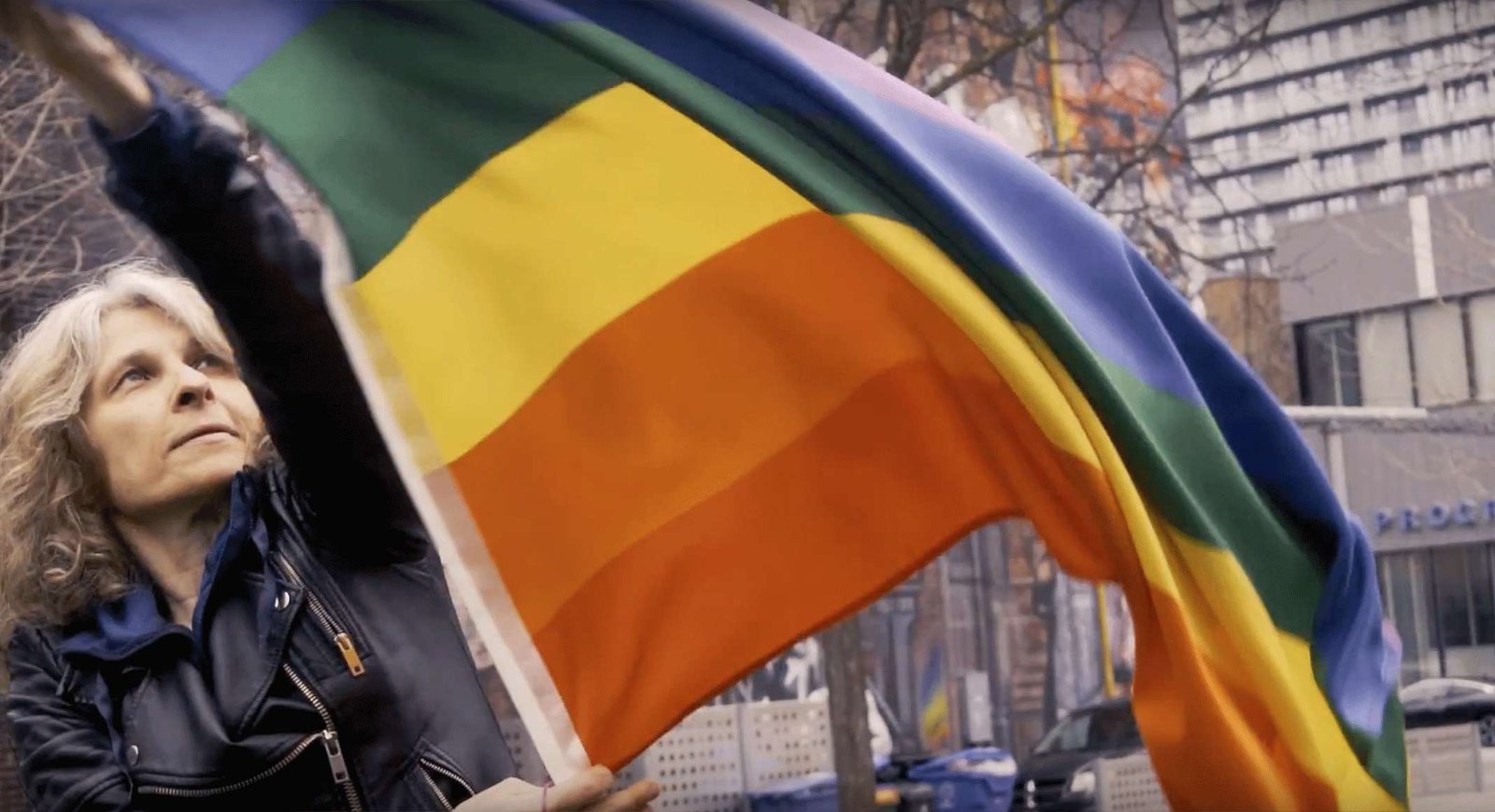 Ten years ago, Canadian artist Anna Gutmanis' song «I Am Who I Am» was well on its way to becoming an LGBTQ anthem when it won Pride In The Arts' 2009 Pride Song Award.

Renowned queer music historian JD Doyle, who won a PITA award of his own, boldly declared the anthemic nature of the tune upon first hearing it in 2008.

That summer while marching at Pride Toronto, Anna wondered what «I Am Who I Am» would sound like as a dance tune. She communicated that thought to her Wilmington-based producer Karen Kane, and the 2013 Carolina Producer of the Year went to work. When it came time to master the tune, Anna took it to fellow Torontonian Brian Gagnon, who wound up with a co-producer credit thanks to his extensive contributions.

For those who are surprised that Gutmanis has ventured into dance music, she says «I came of age admiring dance artists like Donna Summer and Bronski Beat. Donna brought a strong feminist message to She Works Hard For The Money, and when Bronski Beat sang about the gay bashing and homophobia that drive youth from their homes and communities, their songs moved me deeply».

As a longtime LGBTQ and social justice activist, Anna believes that dance music is a highly effective way of communicating her powerful message.

«I Am Who I Am»(2019 Dance Version) was released on June 22nd at Pride Toronto’s Dyke March concert in Allan Gardens. The song’s official video is directed by acclaimed Toronto cinematographer and activist Davina Hader.