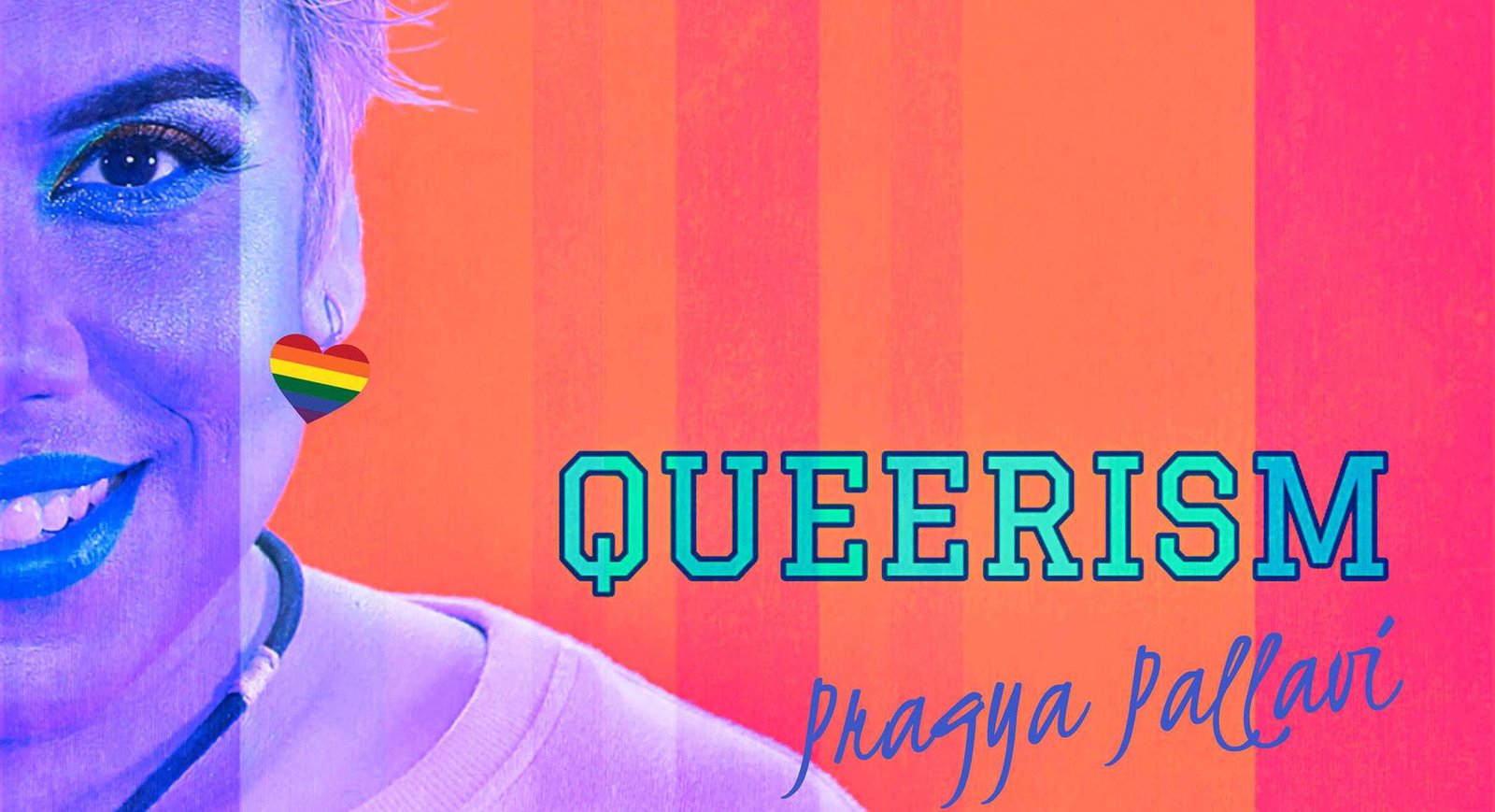 Six times #1 on LGBTQ Music Chart, Pragya Pallavi, with her hit song «Queer It Up» has gone to the Swedish police and reported Rainbow Riots and the founder Petter Wallenberg last week.

According to the Indian artist, Wallenberg has cheated her for earning the music she has recorded.

«We are a non-profit organisation, we do not earn millions and so does Pragya know too», says Petter Wallenberg to Swedish newspaper aftonbladet.se.

According to the Pallavis police report, which was made to the Swedish police last week, Wallenberg and his organisation have cheated her from revenue for music that she has written and produced together with Petter Wallenberg and which Rainbow Riots has released without giving her any compensation.

«It feels awful. He uses my material and music that I have written. We never signed any contract. I thought that because they were a charity it would settle gradually», says Pragya Pallavi over phone from India to the Swedish newspaper.

«I believe that Petter Wallenberg utilises artists in my part of the world who do not have the same rights as he has to be able to make himself known as a music producer and songwriter».

Petter Wallenberg says the charges are hurtful and believes that the compensation she was offered is in same range with what the others has receive.

Read the whole interview with Pragya Pallavi at aftonbladet.se