Have you heard an angel sing ?
H 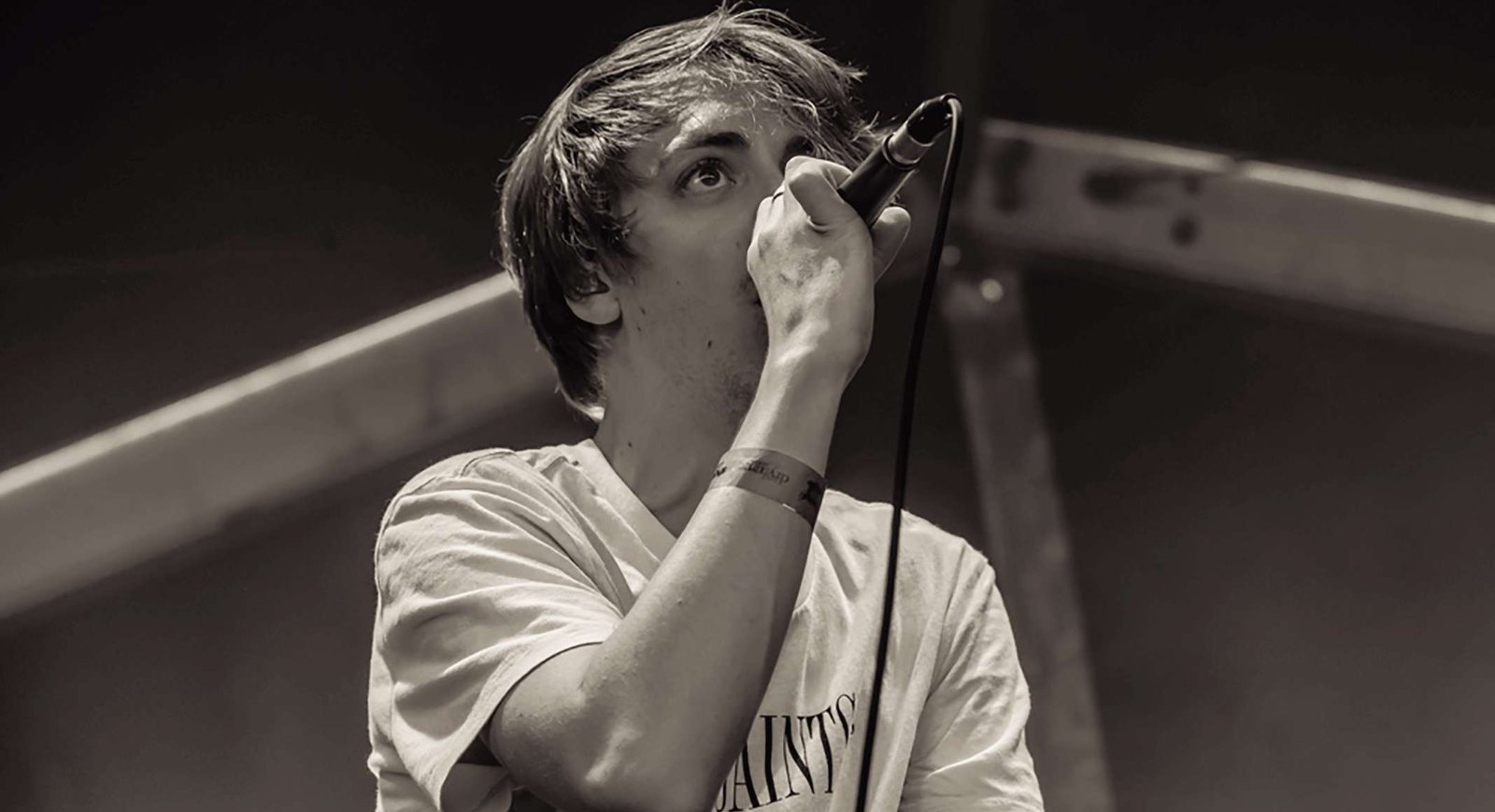 Alt-pop artist Bertie Scott has returned with new music in the form of latest single «Higher» - available across all online streaming platforms.

The first of three tracks to be released in short succession, «Higher» explores a more electro-pop sound based heavily on upbeat synths, alongside catching vocal melodies and driving bass.

About the single, Scott says to LGBTQ Music Chart, «The song was originally written with Chris Bourne and pitched out to DJs in the publishing world. However, after not getting the bites back we were looking for, and still being totally in love with the track – I decided to release it out under my own project with a fresh new production. The vocal production/engineering was done entirely myself for the first time at my home studio in Westcliff, which is something I’ve always wanted to do and have been building towards over the last year. The production has gone through a tonne different versions and changes, but I’m really happy with how it’s all ended up. Every time I listen to the chorus drop I can’t help but feel the good vibes».

The track was co-written alongside Chris at his studio in Southend, Essex, with the song being produced at Run Wild Music with Jamie Sellers. Mixing for the single was done at Outhouse Studios in Reading with John Mitchell (credits include You Me at Six, Lower Than Atlantis, The Darkness etc). Across the summer Bertie has been appearing across some of the UK’s Pride Festivals (including Oxford, Canterbury, Colchester, with Southend and Hertford still to come), along with dates in Bath, Wales, and Norwich towards the end of the season.

Bertie Scott’s «Higher» will be added to the LGBTQ Music Chart this Sunday, so if you think «Higher» should enter the chart – then come back from Sunday evening to cast a vote (vote on this weeks chart here).

This is truly a great pop song, sung by the Bertie Scott – to describe Bertie’s voice – it’s like hearing an angle singing to you. So lay back and enjoy this amazing tune – don’t blame me if you want to put it on repeat.