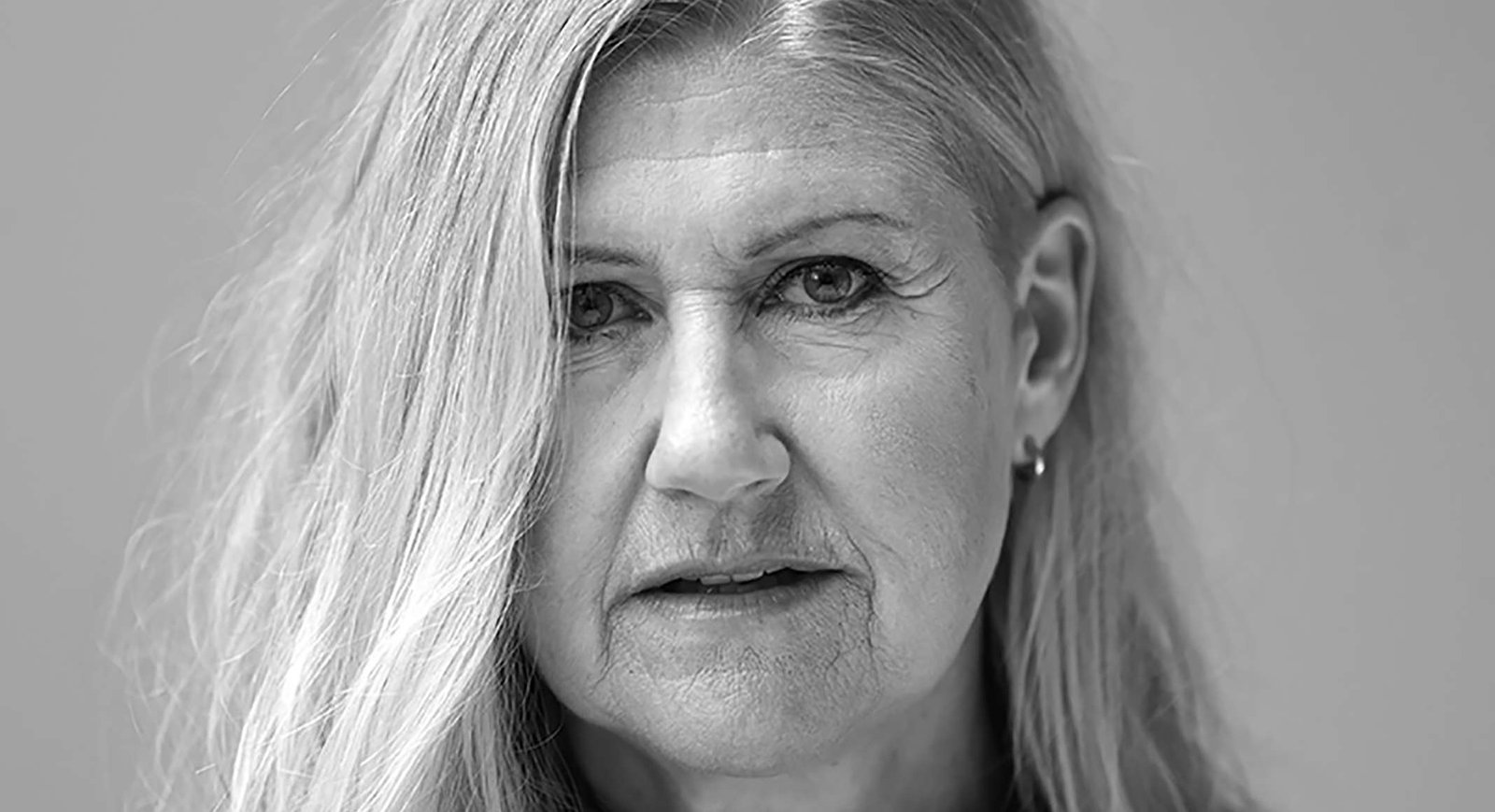 Norwegian musician Anne Grete Preus dies at the age of 62.

I can confirm that Anne Grete Preus has passed away Saturday night. There is nothing more to say than that is heartbreaking, her press contact Mona Olsen told the Norwegian newspaper VG.

This fall, Preus was to be touring with the performance «Bjørneboe & I» («Bjørneboe & Jeg»), but then all the concerts were canceled due to illness (cancer).

The open Norwegian musician came out in 2004, but it was kind of known before she confirmed it.

Her professional career started in 1977, as a member of the rock band «Veslefrikk», before joining the band «Can Can» in 1982. Both of these bands were among the most important Norwegian rock bands of their time. In 1987 she signed her first solo contract, and in 1988 came the solo album «Full Måne».