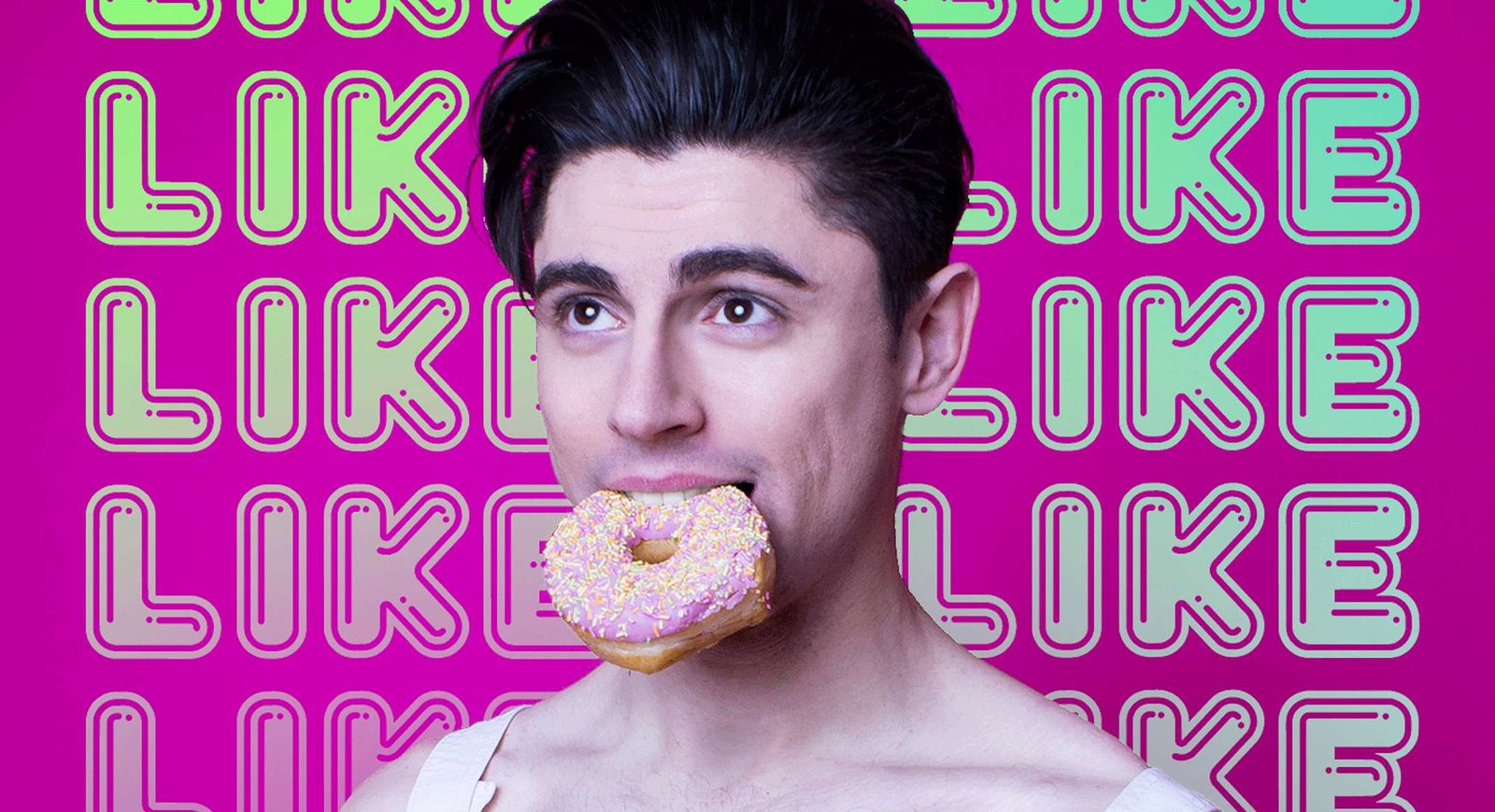 Rising multifaceted electro-pop singer-songwriter, Lostchild, ​releases the visuals for his extremely playful and bouncy track «Like Like».

Shying away from his signature sound that has typically been reminiscent of 80s-90s synth-pop, the rising pop star is boldly moving into a more indietronica sound. The gloves come off in Lostchild’s latest musical project. It’s fun, it’s bold and it’s unapologetic. Those who have felt rejected, like an outsider, or struggle with low self-esteem can find a home in Lostchild’s music and will soon find the empowerment to express themselves in his newly released single, «Like Like».

Hailing​ ​from the small town of Banbury in the United Kingdom, the rising artist struggled through his adolescence and teenage years feeling lost, lonely, and unable to connect with those around him. Lostchild soon turned to music as an outlet and began channeling all his troubles and confessions into his songs, releasing a handful of highly emotional synth-driven pop EPs.

His 2016 pop single «Town», accompanied by stunning music video was what put the promising artist on the radar with tens of thousands of new fans. Soon after, Lostchild would support fellow pop acts Betty Who, Dragonette and Frankmusik. A sweeping success for Lostchild, his single, «Town» reached the Top 10 of the Gay Music Charts on YouTube and dubbed as their most promising artist of 2018, then soon after he headlined Nottingham Pride in the UK.

OMG! very addictive tune, so catchy! Many can identify with the lyrics, I do at least. Take a listen, I’m sure you will like the tune as well the lyrics.