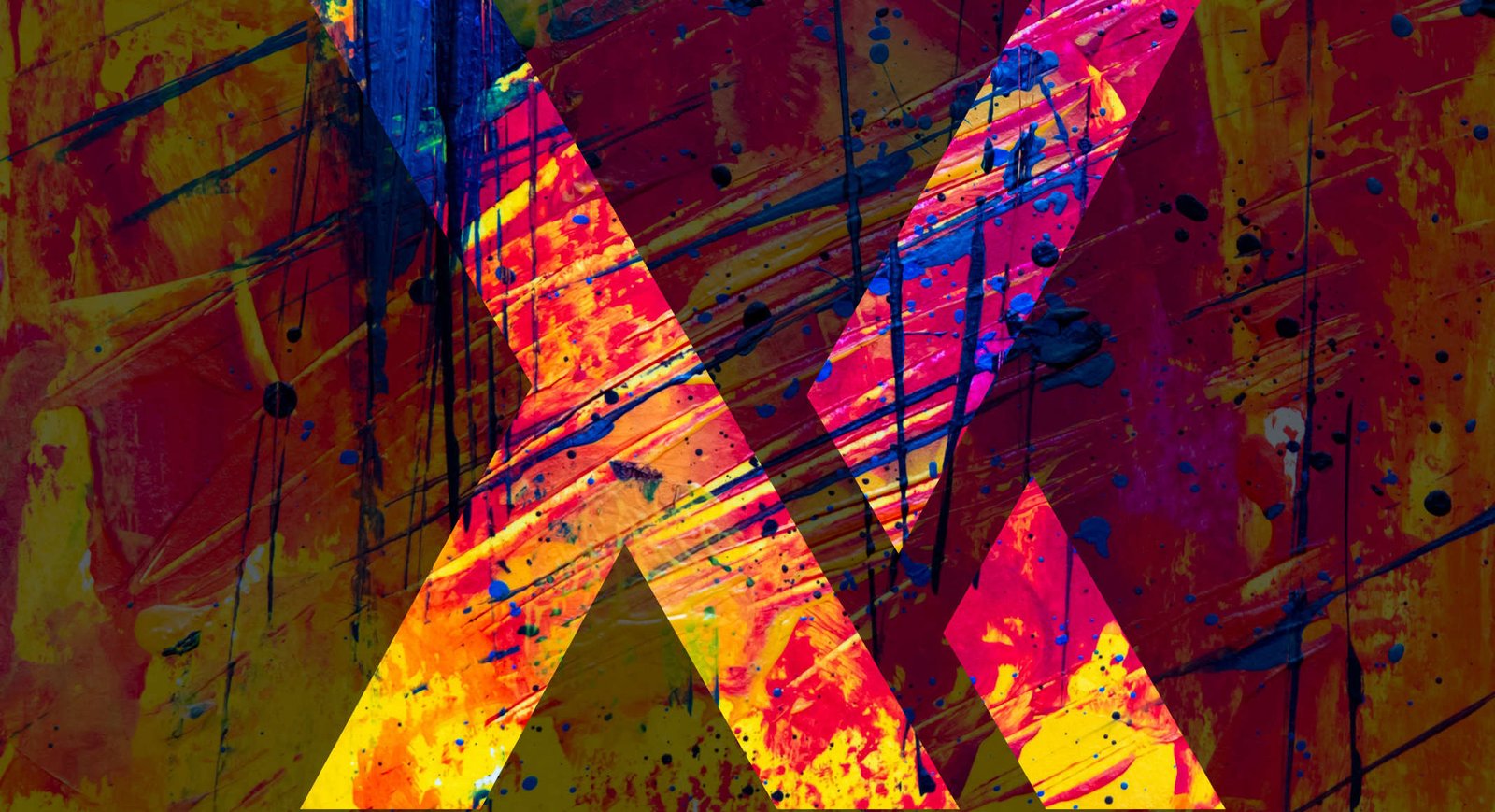 British singer-songwriter Alex Kreid,  originally from, Exeter, Devon he is now based throughout the UK.

Entering the pop scene from a young age, Alex Kreid has now gained attention from all over the world, introducing his debut single «Angel» as the first official release of self-written solo material.

Kicking off the first chapter of many incredible things to come, stepping up into the pop scene with charisma, high energy and unconditional honesty, Alex Kreid takes to the stage with his debut single “Angel”, follow up single «Run» and new EP «Shine», a five track release including Remixes by HausUnited and Live Acoustic Session.

His new release «Shine» is a five track EP release that includes Remixes by HausUnited and a Live Accoustic Session. It’s his most upbeat release to date and he have taken a lot of inspiration again from 90’s production.

«Shine» was added as newcomer and a challenger this week to the LGBTQ Music Chart – vote here.