Italove – «Hold the line»
I 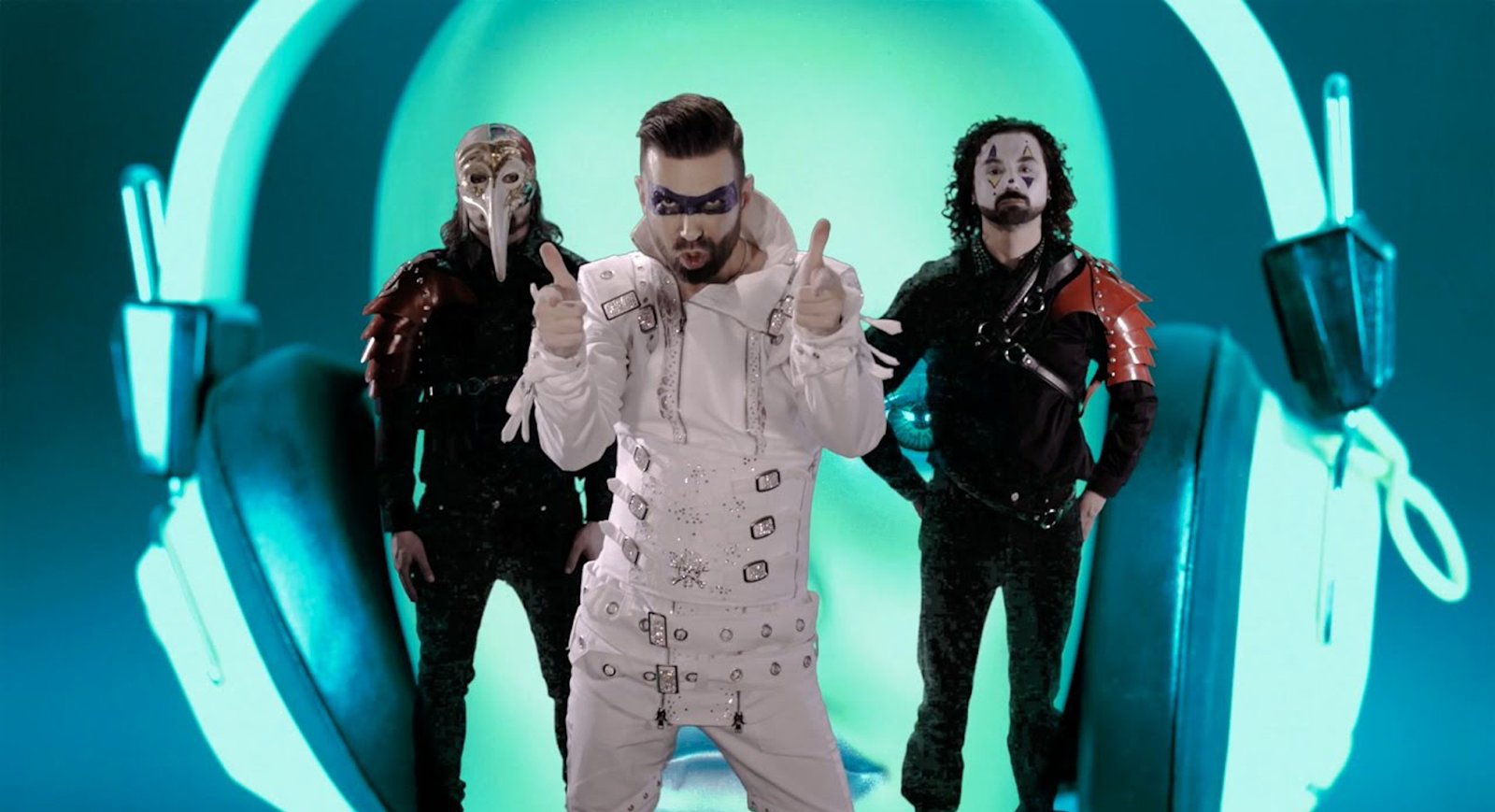 In 2012 Martin Blix, Dr. Mateo and Dave LaRoxx made some pure Italo disco-magic.

Their band Italove have made it big in Mexico and now, Europe has also been seduced. With more than 4.000 000 views on Youtube, their glamorous music videos have contributed to the hype. Together with Italo disco legend Ken Laszlo, they have recorded the single «Disco Queen», sending shivers down many italo-lovers spines.

Their music has also appeared in award-winning Swedish movies Dyke Hard and Aerobics – a Love Story. In 2017 Italove released their first Album – simply called the «Album». With the success of the «Album» Italove made a performance in front of 16 000 people at the Patrick Miller Fest in Mexico City. After the release of the documentary Italo Disco legacy were Italove is interviewed and made a performance of their hit «Follow me to Mexico». Martin Blix was invited and made a promotion performance at legendary Berlin club Berghain.

You can vote Italove’s «Hold the line» in on the LGBTQ Music Chart here.