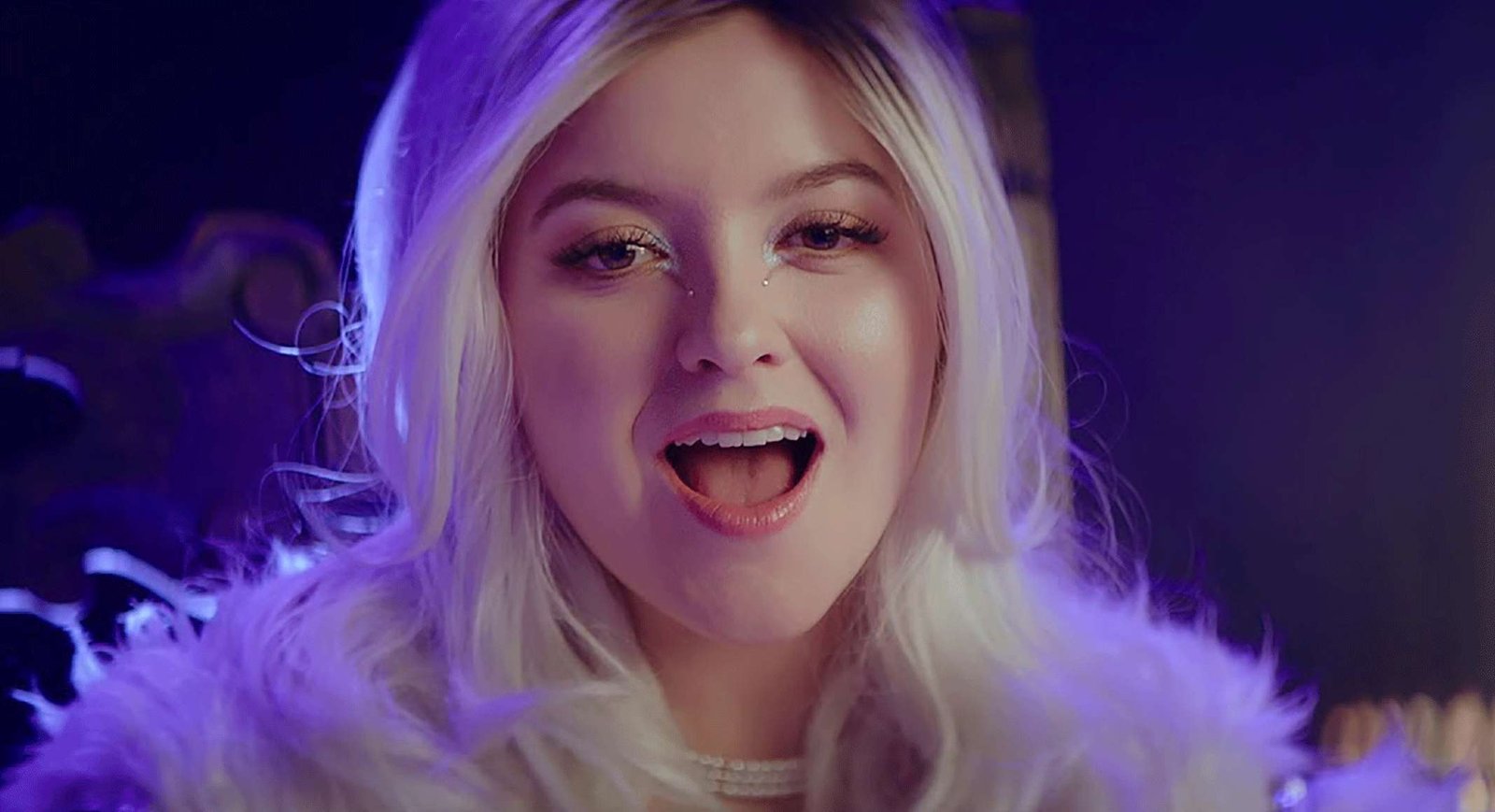 Hungary has pulled out of next year’s Eurovision Song Contest, because of its association with the LGBTQ+ community, the Guardian reports.

According to the newspaper, the music competition would be «too gay» for the far-right government of Viktor Orbán.

A source inside of the public broadcaster MTVA tells the Guardian that there was no official reason communicated for the country’s withdrawal, but employees assume Eurovision’s association with the LGBTQ+ community was the main reason for the decision.

«I was not surprised»,the source tells the newspaper, «it comes from the organisational culture of MTVA». Hungary’s public broadcaster allegedly discourages positive coverage of LGBTQ+ rights. Earlier this year, a pro-Orbán television commentator called Eurovision a «a homosexual flotilla», suggesting it would benefit the country’s mental health to not participate, Out.TV reports. No Eurovision for Russia, EBU stands with Ukraine