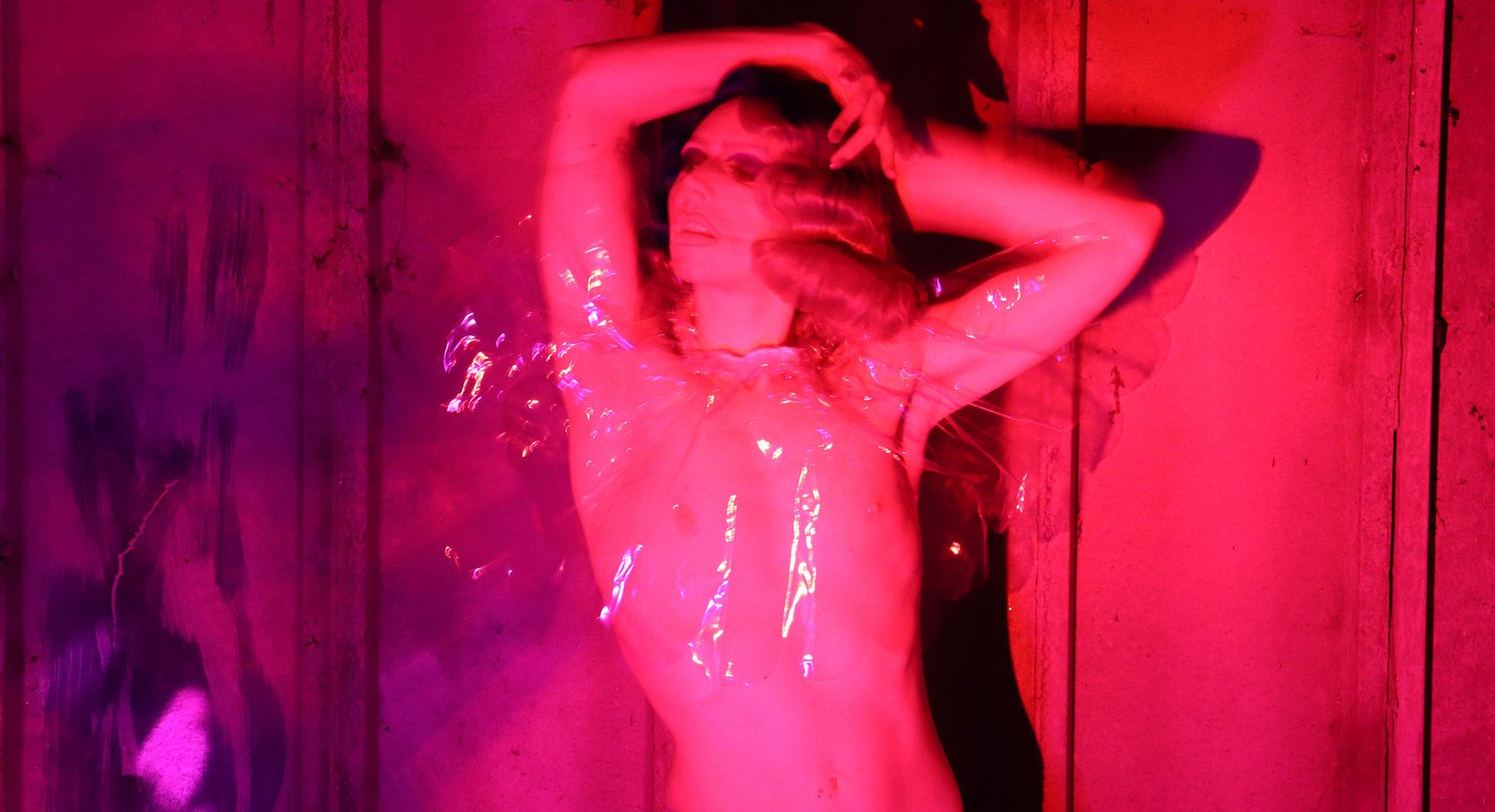 Queer Scottish artist Ripley is to release their debut single in the lead-up to the general election to encourage young voters to take action.

The spacey disco stomper «Electric Democracy» is released 6 December 2019 and will be available to stream or purchase on Spotify, Apple Music, Bandcamp and iTunes.

The song explores Britain’s divided politics, the rise in xenophobia, fear of Brexit and a growing sense that many Britons feel unrepresented by today’s main political parties.

«So much British pop shies away from the crisis the United Kingdom is currently in», says Ripley. «Electric Democracy» holds a mirror to the country, to its politicians and calls for change. But it also places emphasis on the individual. We all need to take responsibility. We need to get up and vote if we’re to get the UK out of this awful Tory mess.

«Electric Democracy» is produced by Allan McIntyre, whose previous work includes remixing singles by DJ Jon Pleased Wimmin and Scarlet Fantastic and co-producing remixes for Paloma Faith and U2.

McIntyre adds: «We thought it was ideal to give voice to our very real concerns about the state of our democracy, but in an upbeat, funky and pant-wetting way!»

Ripley is an Edinburgh-born political cabaret artist turned musician who has gained critical acclaim with the satirical Like A Sturgeon show, which was listed as one of the must-see Edinburgh Festival Fringe shows of 2018.

«Electric Democracy» is Ripley’s first foray into creating original music and leads a string of protest pop songs set to be released independently in 2020.

You can now help Ripley’s «Electric Democracy» to get in to the LGBTQ Music Chart – vote her.