Jayse Vegas says «Peace Be With You»
J 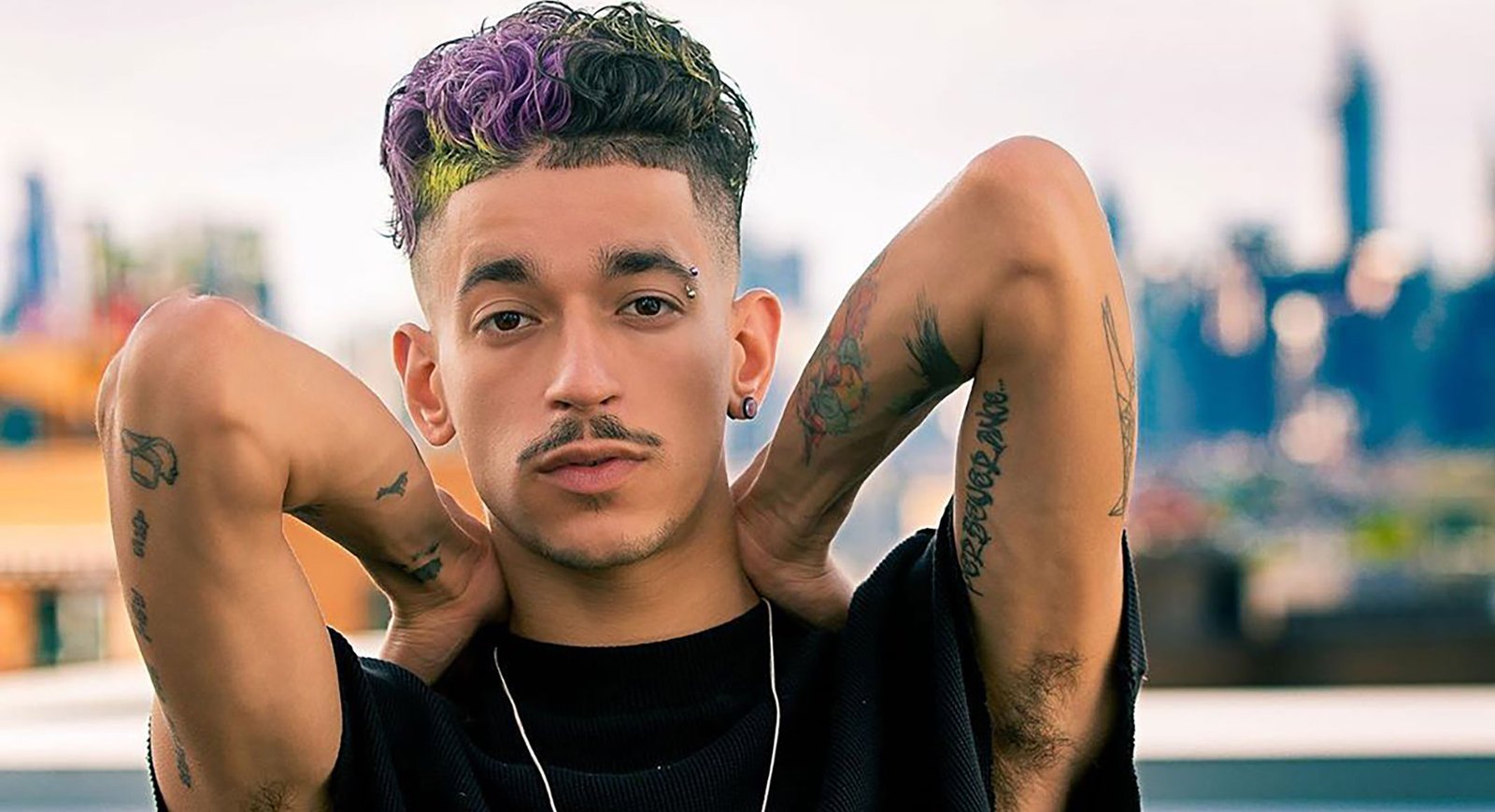 Independent artist, Jayse Vegas, kicks off the year by announcing the second single off of his latest EP, «The Gay Agenda».

Following the success of his last buzz track, «Go Together», Vegas lines-up his next moves in music, starting with his song «Peace Be With You».

Jayse Vegas, 25, born and raised in New York City, is a singer/songwriter. Jayse curates and hosts, weekly and monthly events throughout out the five boroughs, and has music on all streaming platforms. All of their music is written on their own and co-produced with NYC’s upcoming superstar producer, Christopher Ambrose. Jayse Vegas has been nominated for multiple awards since his venture in the NYC Nightlife began in 2016, and has won two awards for Best Male Performer in NYC.

You can vote «Peace Be With You» in on the LGBTQ Music Chart here.

Written by Jayse Vegas, and co-produced with Christopher Ambrose, «The Gay Agenda» is a six track EP that focuses on acceptance. Each song tells a story of a different kind of acceptance that encourages people to be more open to who they are, as well as the world around them.

«Peace Be With You», a Lo-Fi inspired Pop tune, is the fifth track on «The Gay Agenda», and was written to inspire others to combat negativity with positivity.

«You’re not going to be everyone’s cup of tea, and that is OKAY. You wish them happiness and stay focused on what you believe in without stooping down to anyone’s level of ignorance. When someone gives you black lash or unnecessary criticism, you tell ‘em – «Peace Be With You». Give them love when they give you hate». – Jayse Vegas