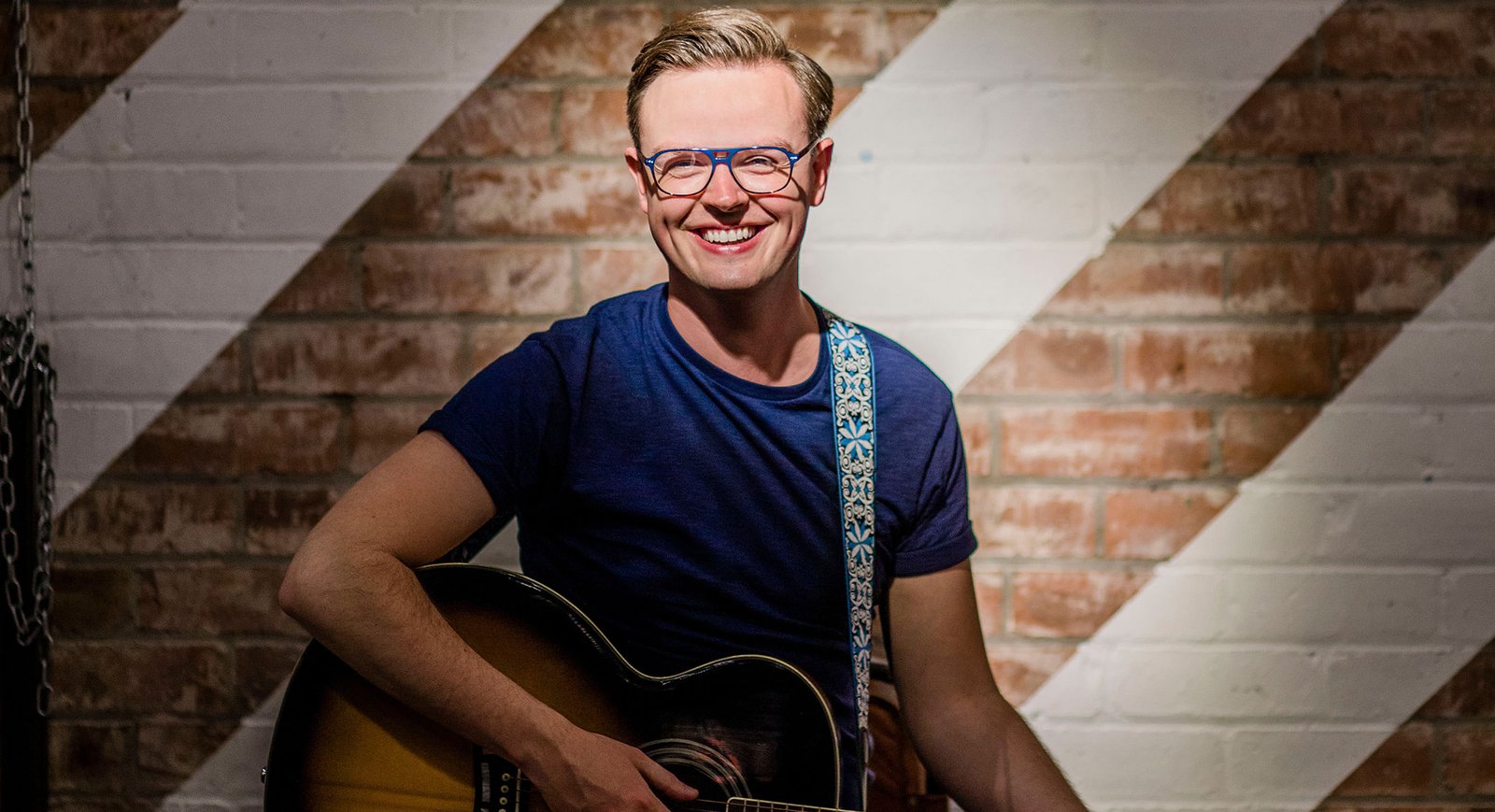 Country music’s newest star, Tommy Atkins, has topped the download charts with the release of his new single which celebrates nights out in his hometown of Newcastle upon Tyne.

«Cinderella’s Had a Drink» was released on the 31st January 2020 and has already hit #2 on the U.K. iTunes Country Chart, and #3 in New Zealand. The 90s throwback track has drawn comparisons to Shania Twain and Garth Brooks, and Tommy describes it as “a love letter to my friends from my early twenties: to the drunken nights, the hellish hangovers and the poor life decisions we made together.

«It was inspired by a particular friend of mine who I nicknamed Cinderella, as she would always end the night with one shoe less than she started with. Newcastle knows how to party, and the honkytonks on Nashville’s Broadway reminded me of my hometown: they were full of hard-working people just out to have a good time».

«Cinderella’s Had a Drink» is the follow-up to Tommy’s hit debut single, «Wild in the Wind», which peaked at #2 on the New Zealand iTunes Country Chart, #5 in the U.K., and went on to receive worldwide radio play and media coverage. The success earned Tommy five nominations at the U.K. Country Listener’s Choice Awards, where he was crowned Male Artist of the Year 2019.

Tommy Atkins will be performing headline shows and at various country music festivals across the country this year.

«Cinderella’s Had a Drink» are one of the challengers of next week vote for LGBTQ Music Chart – you can vote here.