Bridesmen – «The Times»
B 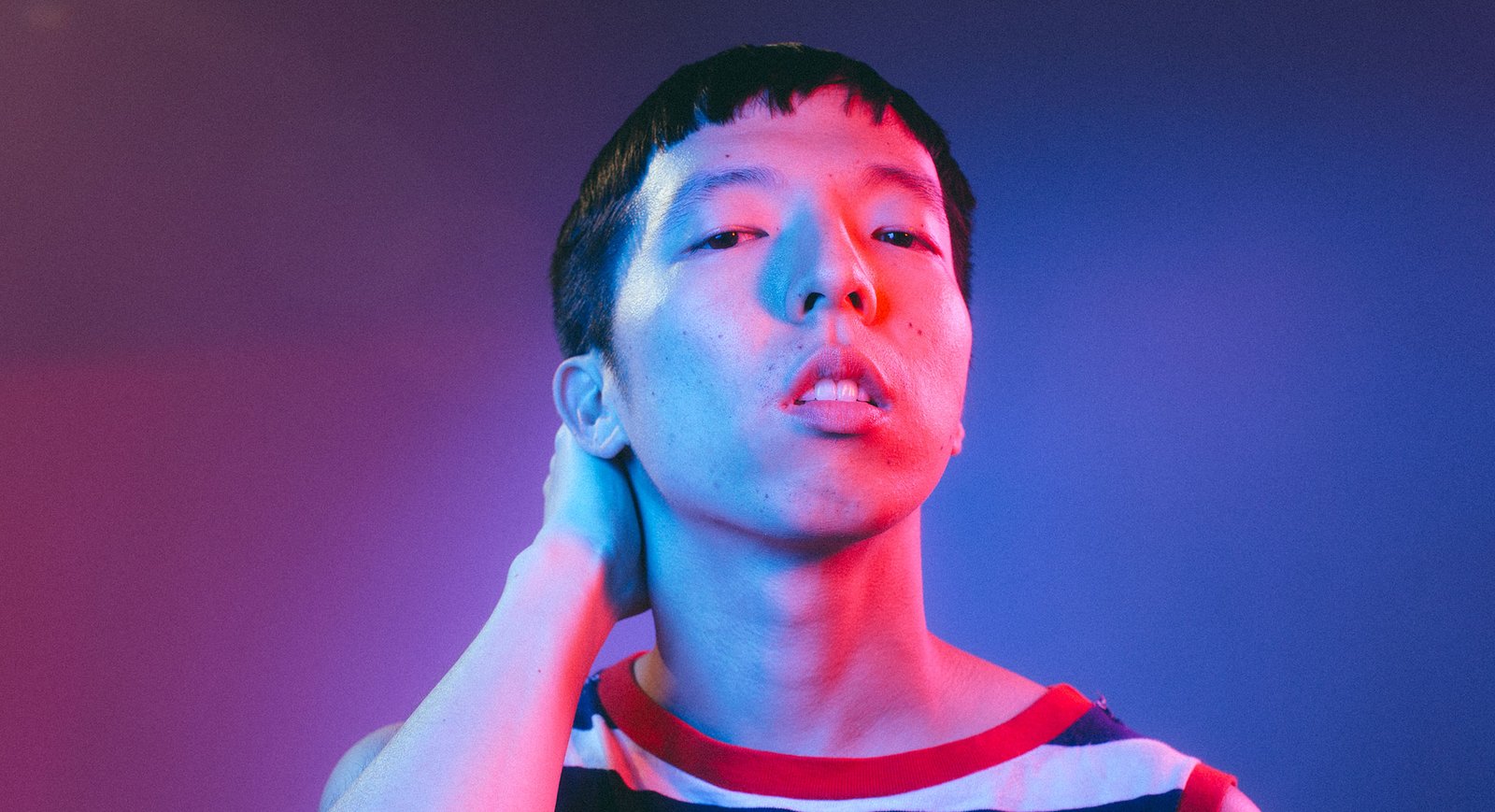 Bridesmen is Los Angeles based Kenton Chen, an indie neo-soul, R&B singer/songwriter who has set out to encourage others to find power within themselves and use compassion to enact change.

Known for his work on NBC’s Sing-Off, as well as his performances with Postmodern Jukebox and Scary Pockets, Chen’s latest project is a radical departure from his jazz/a cappella roots. Chen strives to explore the darker side of human nature, the dichotomy of morality and how to be a good person in a world that ostracises you, i.e. a «bridesmen» at a wedding.

The root of the new project Bridesmen, is an outlet for Chen to convey the artistic side of himself, unrelated to other people. With a running theme of expressing individual freedom and responsibility, the singer narrates the emotions of loneliness and the effect it can have on people.

Chen reveals to LGBTQ Music Chart, «We hurt when we don’t understand each other and we hurt when we are unwilling to change. The best thing we can do is be ourselves within the context of what we were given». As a gay Asian second generation immigrant, he grew up feeling isolated, constantly hiding behind masks to protect himself.

In Bridesmen, Chen aspires to uncover these masks in an effort to live a boundless and truthful life. «I want people to know that as I have grown and matured as an artist and a human being, I’ve come to realise that my specific experiences of being gay and Asian are not particular to me. My life story reverberates far beyond my specificities, and anyone from any race or sexuality can empathise with the need to belong and be understood», expresses Chen.

Chen has found success performing/supporting with artists such as Katy Perry, Kesha, Sara Bareilles, Mary J. Blige and Jennifer Hudson, as well as touring with Portugal the Man and Ben Folds. His work with Postmodern Jukebox has reached over 8.6 million views on YouTube, garnering attention from across the globe.

Do you want to keep «The Times» on the LGBTQ Music Chart – then you need to vote here.