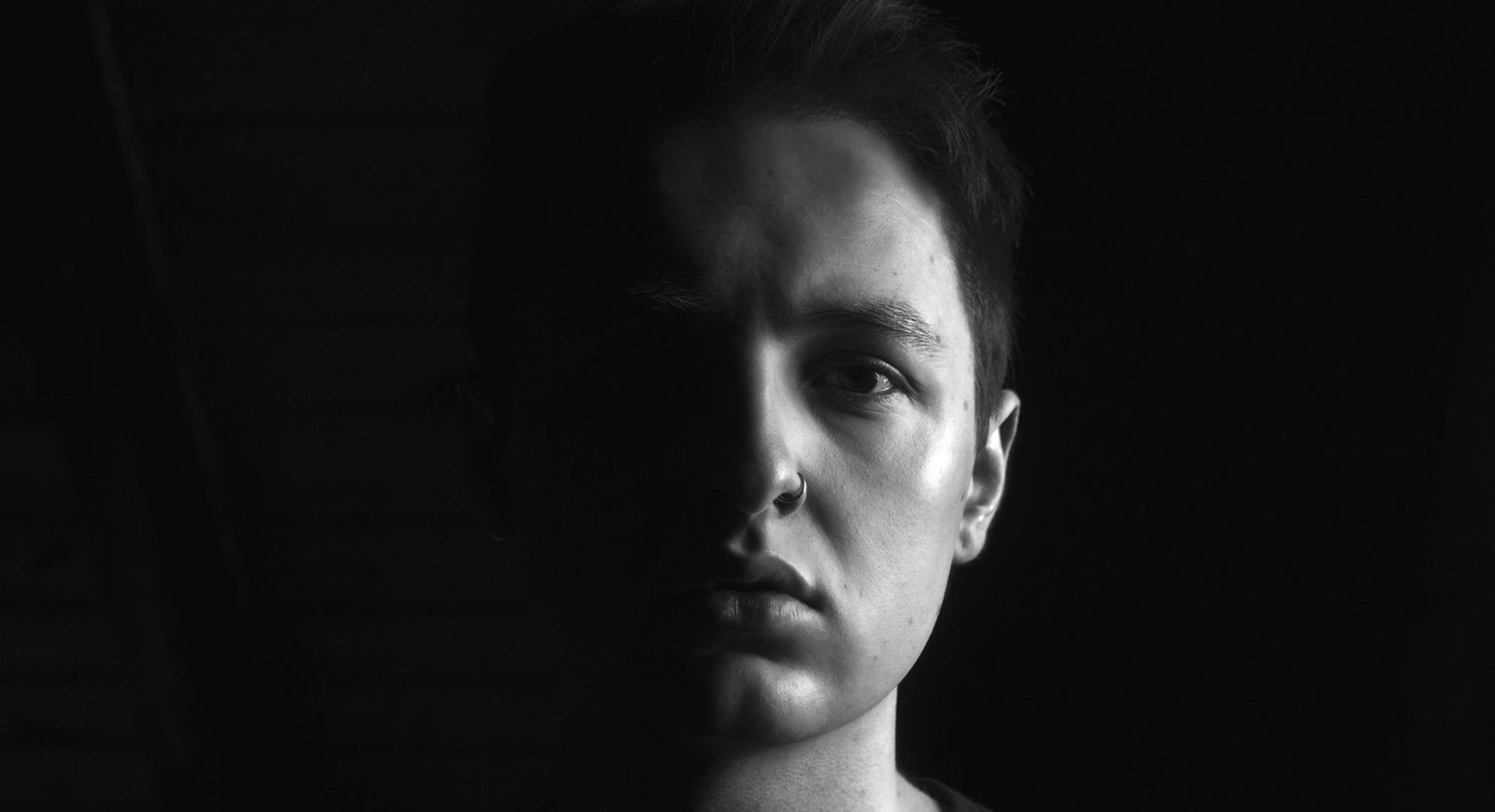 After the release of his concept EP «Endings», 21-year-old singer Ethan Tide is back with his new project titled «Outer Space».

The 6-track-EP is still heavily progressive R&B influenced, but this time with a good amount of electronic pop and ambient sounds.

«Dark Matter», the second track on the EP, is an increasingly energetic electro-pop ballad, in which Ethan talks about social anxiety and the inevitable loneliness that comes with isolating oneself from the outer world.

His music has always explored all sides of being and feeling alone. Whether it’s physical (on the 2018 released track «Night Drives») or mental (on «Alien»). Sometimes willingly, sometimes unwanted and in the case of «Dark Matter» both.

Ethan says to LGBTQ Music Chart ; that all of my music has this underlying «Me against the world» attitude to it, because that’s been my mental state for most of my life. I’ve never had a lot of courage when it came to telling people who I really am. So I always used my music as an outlet, which is probably why none of the people close to me heard it or even know of it.

«Dark Matter» was added to Outed On Friday’s! playlist yesterday and will be one of 7 challengers that will challenge the 50 songs on the LGBTQ Music Chart on Monday. Cynthia Lee Fontaine Ushers in a Cucu Christmas, With New «Bring Me the Holidays» Jingle and Video 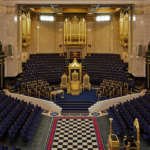