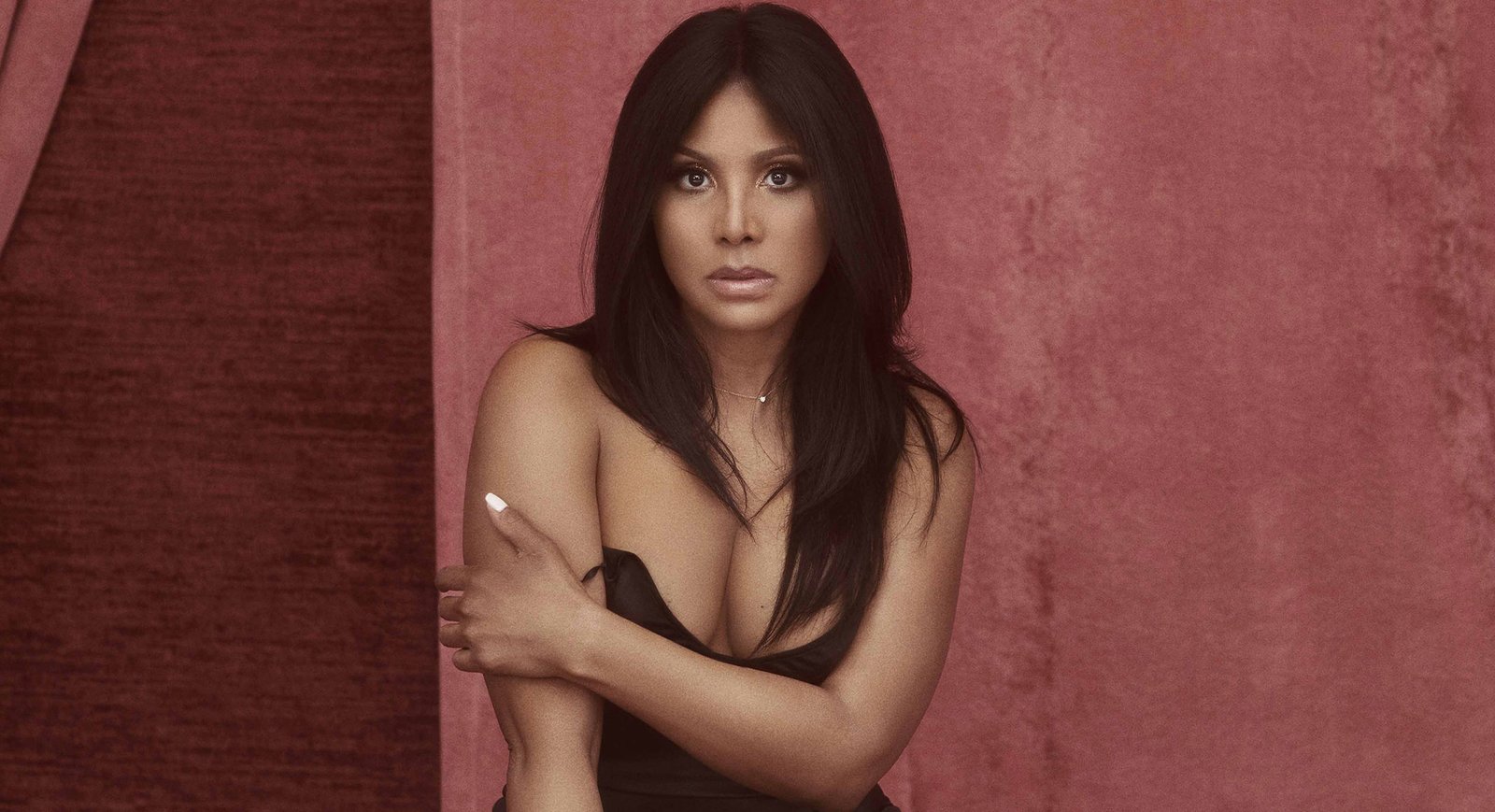 Multimillion-selling R&B/pop pioneer and seven-time Grammy Award-winner, Toni Braxton returns with her new song «Do It», via Island Records.  Back with her timeless and mesmerising vocals, Braxton’s latest single serves as advice for anyone struggling with the decision to end an unhealthy relationship. Drawing from her own experiences, Braxton urges «he ain’t gonna change, if you take him back it’s gonna be the same, just do what you need to do».

«I wrote this song about a year ago when a friend was going through the struggles of trying to end a relationship that wasn’t good for her. We have all been through situations like this, when there is really nothing more to say, you know he’s not right and you just need to do what you need to do. There is also an element of hope in the song, that after you do what you need to do things will get better», explains Toni Braxton to LGBTQ Music Chart.  She continues, During these unprecedented times, make the most of your time indoors with some self-reflection. Now might be a good time to quarantine your heart as well in order to examine what it really needs».

Braxton is the legendary, multimillion-selling R&B/pop pioneer and seven-time Grammy Award-winner behind timeless hits such as «Love Shoulda Brought You Home», «Another Sad Love Song», «Breathe Again», «Seven Whole Days», «Un-Break My Heart» and «He Wasn’t Man Enough». If that wasn’t enough, the multi-talented singer/songwriter has also expanded her skillset along the way:  music producer, Broadway musical star, television actress/producer and best-selling author.

Listeners first became aware of the newcomer’s mesmerising sultry voice when she appeared on the soundtrack to the Eddie Murphy box office smash Boomerang. That set the stage for Braxton’s 1993 breakthrough with her self-titled debut LaFace album that’s now 8x platinum. Between 1996 and 2010, she released six more solo albums («Secrets», «The Heat», «Snowflakes», «More Than a Woman», «Libra» and «Pulse») and charted a string of hits (including «You Mean the World to Me», «You’re Makin’ Me High» and «I Love Me Some Him»/ «I Don’t Want To») before teaming with Babyface 2014 for the critically acclaimed duets album that won her a seventh Grammy for Best R&B Album.

Along the way, Braxton reinvented her game as she effortlessly segued into a theatrical acting career in 1998 as Belle in Beauty and the Beast. That barrier-breaking portrayal—the first black woman to play a leading role in a Disney Broadway production—led to a stint in a second Disney Broadway musical, Aida, and later a special guest star engagement with another Broadway musical, After Midnight.

Since then, Braxton has starred in three TV films for Lifetime and she and her three sisters have become popular reality stars via WE tv’s flagship series Braxton Family Values. Diagnosed with lupus several years ago, Braxton hasn’t allowed that to slow her career momentum nor her role as the proud mom of sons Denim and Diezel. She devotes time as spokesperson for Lupus L.A. and Autism Speaks, the latter on behalf of Diezel who is living with autism.