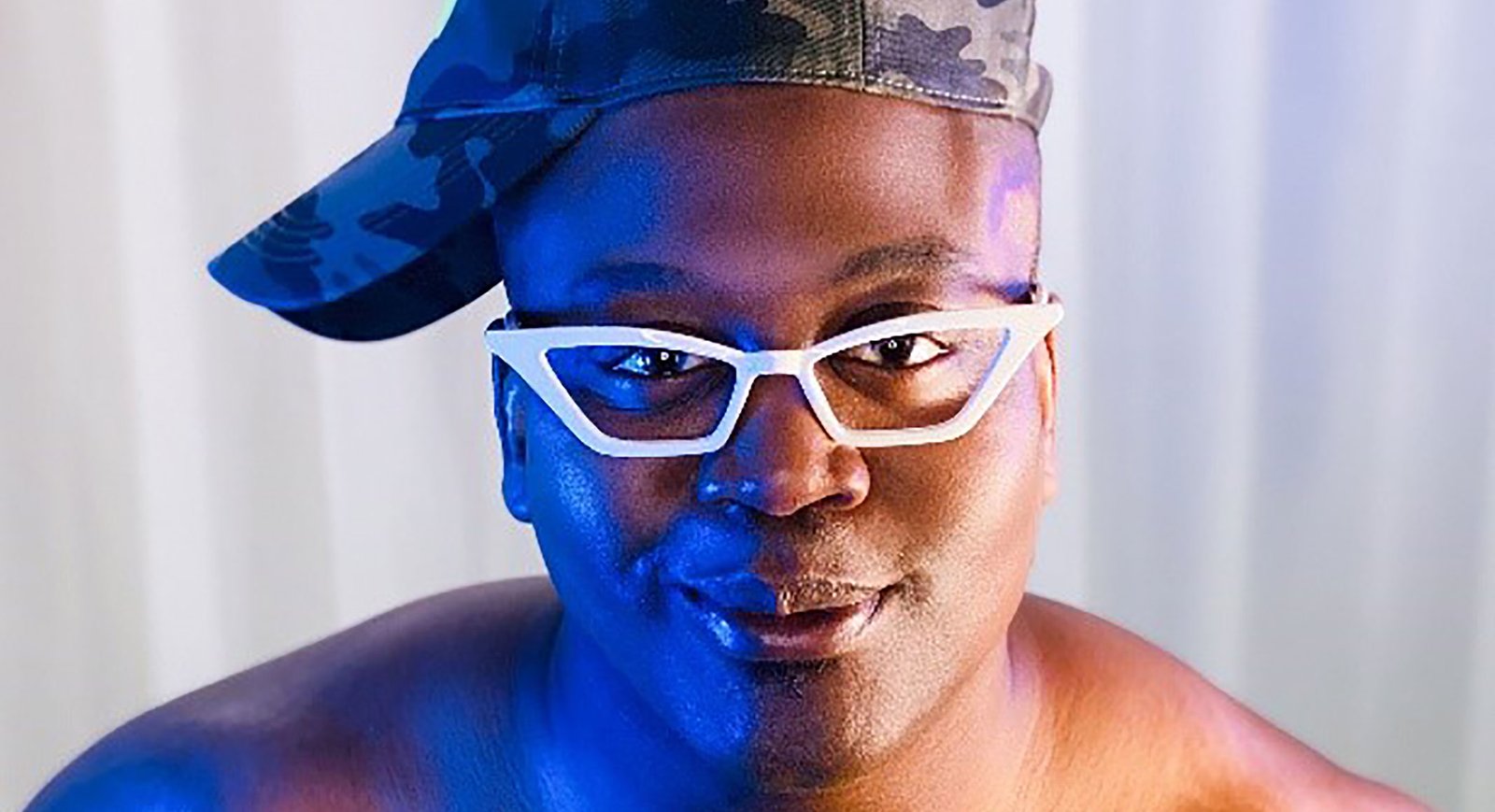 Tituss Burgess is quickly emerging as one of the entertainment industry’s most versatile and dynamic performers, with his work in television, film and theatre, generating both critical and commercial acclaim.  Adding to his diverse talents, Tituss is thrilled to be releasing his first piece of music aimed squarely at the dance music culture and this year’s many unstoppable virtual pride celebrations.

«Dance M.F.». is a sultry sexy stomper of a track with an attitude that is certain to bring comfort and escapism to our currently socially distanced souls.  This song is a love letter to all the party people who in spite of the pandemic, are still committed to «live their best lives», party on down and celebrate Pride safely while in lockdown.

Said Tituss «‘Dance M.F.’ was born out of the panic I felt at the onset of the global crisis that has all of us in isolation.  It was written for me – until I realised I wasn’t the only one that needed to hear it».