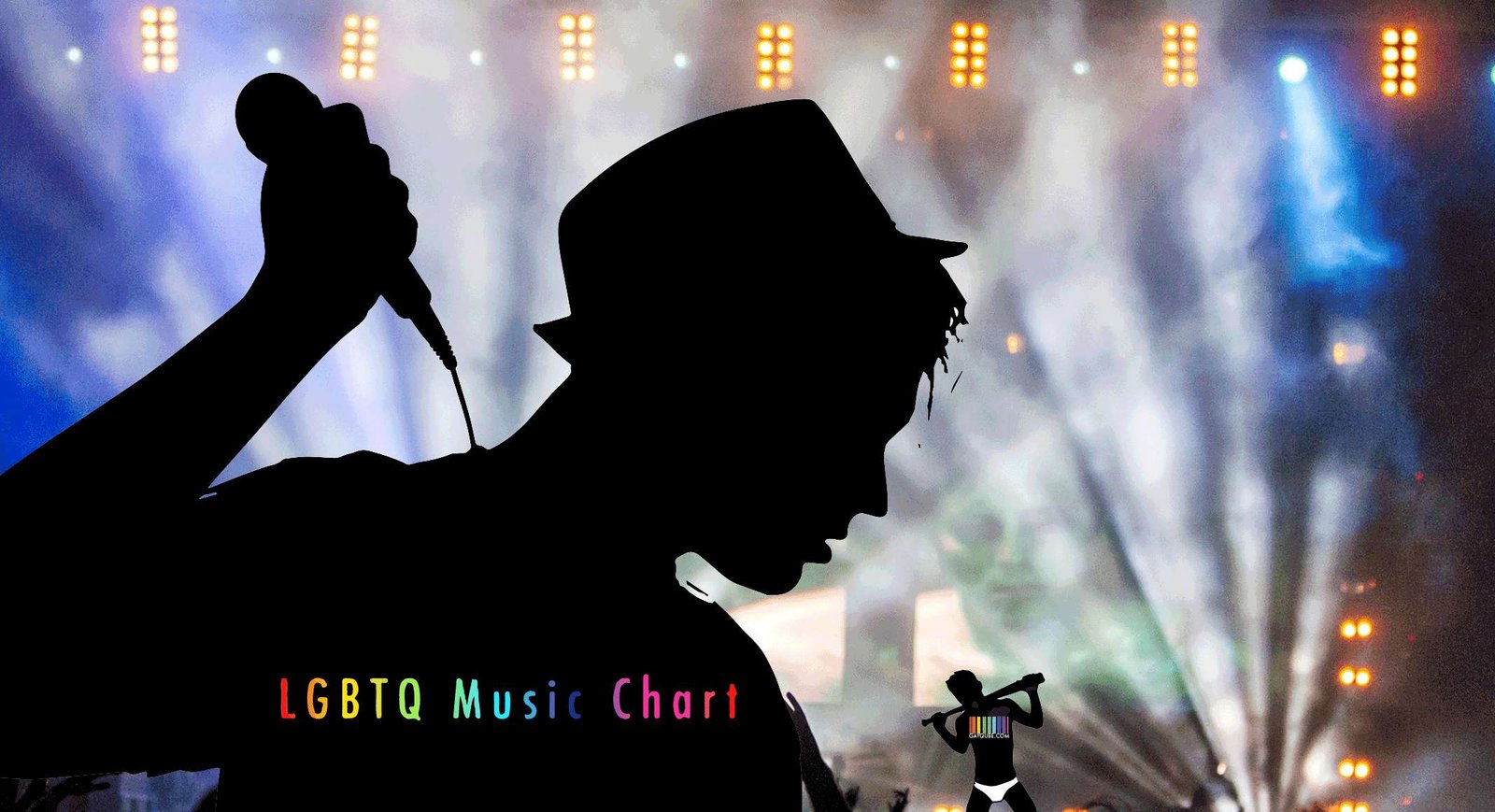 We are launching the «LGBTQ Music Chart» a music chart for the LGBTQ community after that record companies forced «Gay Music Chart» to close down.

After that two major record companies forced «Gay Music Chart» to closed down, we got mildly said pissed off.

Some record companies still lives in dark ages, they still believe they are living in the time before internet. And other record companies that has adjusted to 2018 and understand that a Music Chart for the LGBTQ community is vital and are happy that their artists made it on the chart – and they see that sales goes up and more interests for their artist – major record labels do no understand that concept apparently.

Because of this we made the «LGBTQ Music Chart» – and any funny business from major record labels would only hurt them self and their artists – that is the only language they understand apparently.

We are not making any video’s like the people behind «Gay Music Chart» did – we just let our readers vote and each Sunday we will present a the chart with the 50 most voted on.

You can vote and find out how to suggest a new songs to the «LGBTQ Music Chart» here.

The first Music Chart will be presented for Week 39.