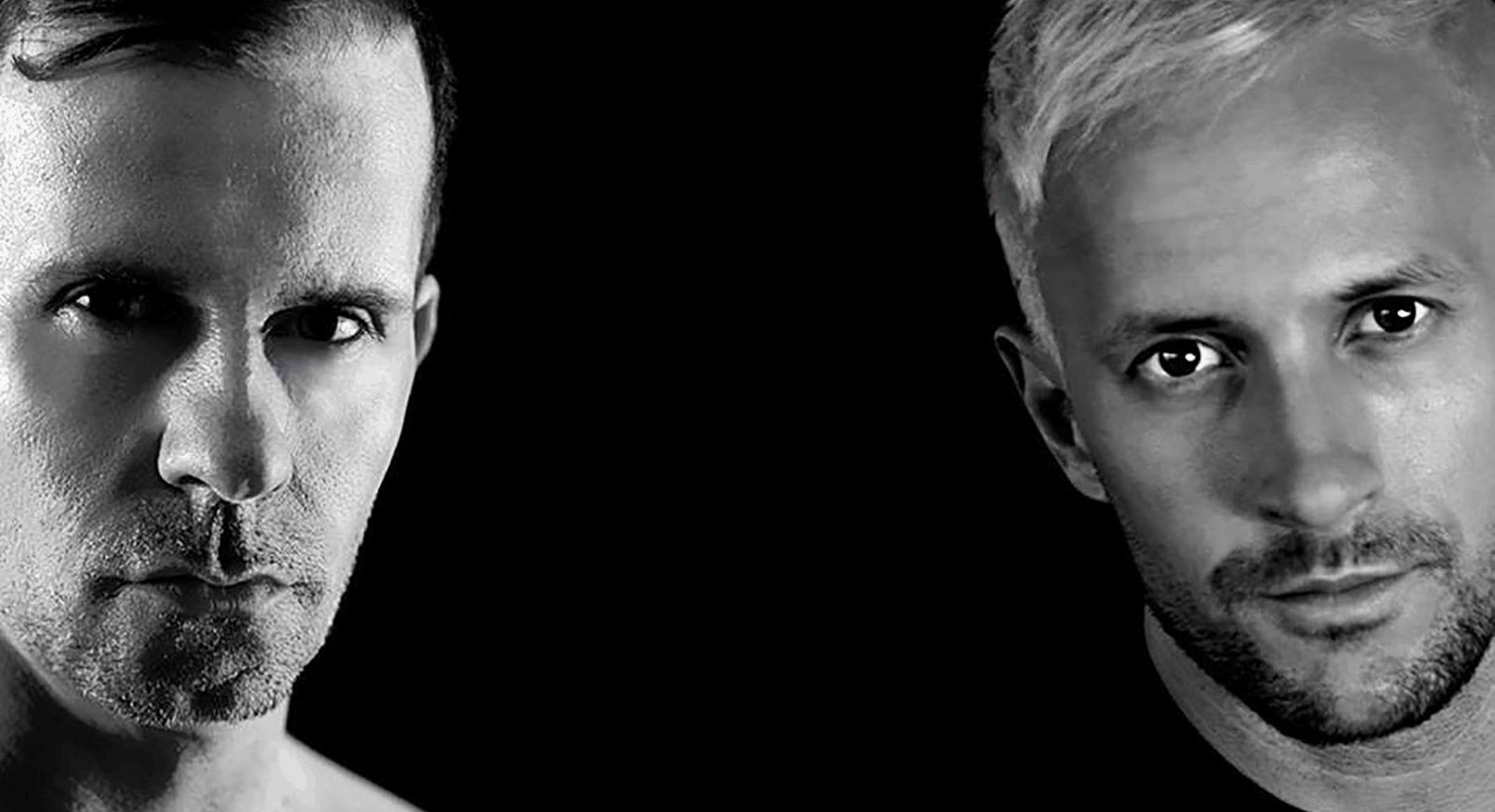 Peter Wilson & Sean Smith have covered the track «Verona» which was originally performed by singers Koit Toome and Laura when they represented Estonia in the Eurovision Song Contest 2017.

Please enjoy Peter Wilson & Sean Smith‘s catchy version of «Verona» below and you can vote here for Week 42.

Peter Wilson & Sean Smith‘s «Verona» has been added to MySoCalledGayLife.co.uk official Spotify Playlist – follow it so you are not missing out on great tunes like this one.