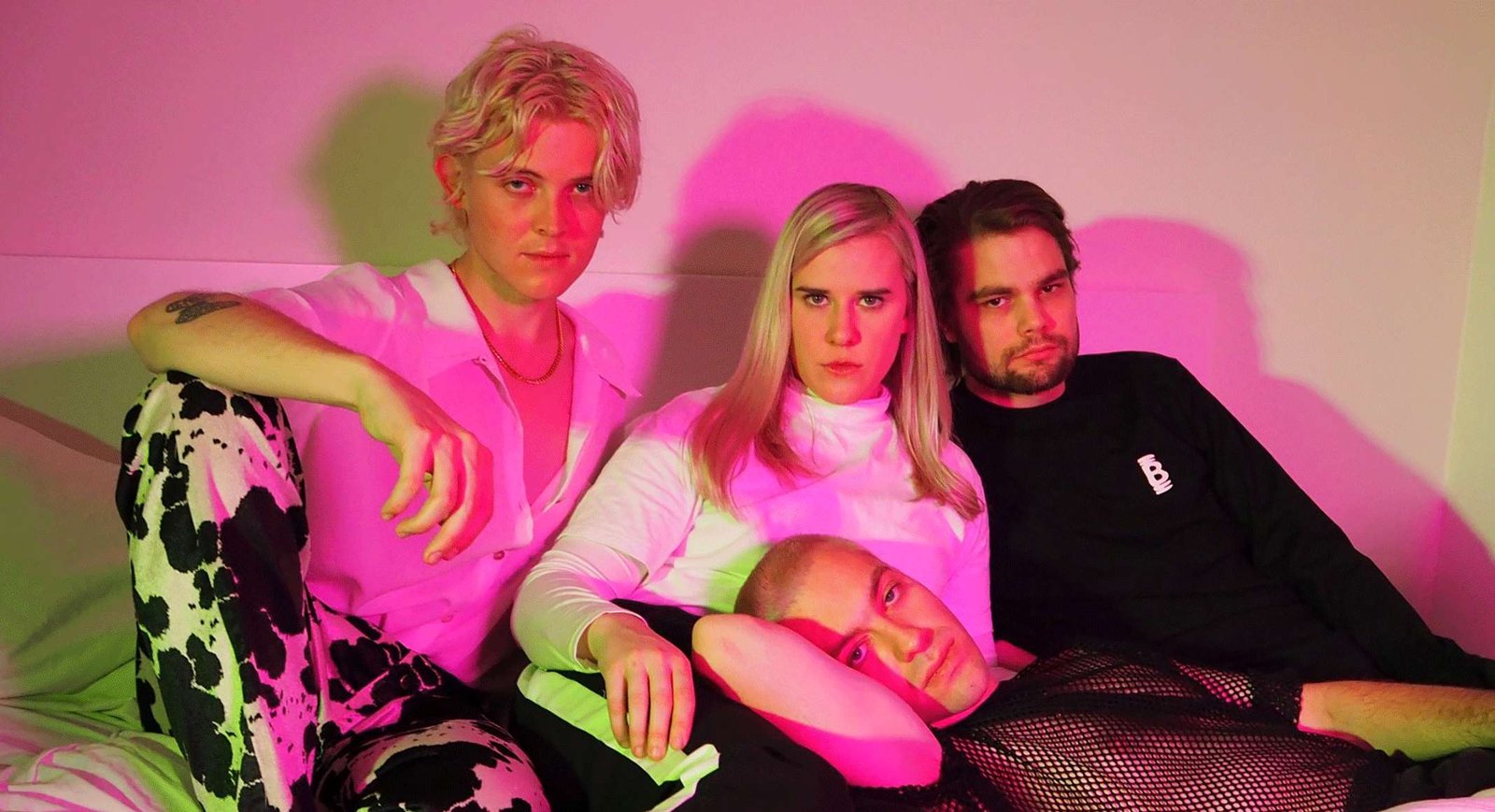 On 5th October Cub Sport returned with their electrifying new single «Sometimes» the first to be taken from their forthcoming third album, out early next year.

With a sound ready to break into and transform the mainstream, «Sometimes» is an upbeat, pop anthem bursting with a confident new energy from the Brisbane 4-piece. This high-impact, emotional pop banger is a fearless step forward for the group while still capturing the uniquely vulnerable writing and vocal delivery that saw the group reach new heights on their 2017 album BATS – a deeply personal record chronicling Tim’s journey of coming out and admitting his love for fellow band member Sam Netterfield. The album won acclaim everywhere from Billboard, i-D, Nylon, Gay Times, Attitude, The Fader and Line of Best Fit to DUMMY, Monocle, Music Week, and many many more.  Cub Sport’s openness with fans has helped develop a culture of love and inclusion around the band and has seen their unique brand of emotionally-charged pop connect with listeners all over the world.

Written in the midst of the BATS album campaign, «Sometimes» was inspired by a culmination of the highs of having their music connect with people whilst Tim adjusted to making himself so open about his identity. «It was really special for me seeing others relate and connect with my journey but it was a bit overwhelming at times too,” says Tim. «Cub Sport is an entirely self-managed and independent group – so there was a lot of pressure handling everything while making myself so open and vulnerable – there were moments along the way where I was starting to feel pretty burnt out».

Following sold out UK and U.S dates earlier this year, the band have been busy on the Australian festival circuit this summer, and are currently opening for multi-platinum Atlantic recording artist Vance Joy on his Australian arena tour. The band have also confirmed an opening slot for Aurora in London on 11 October at the O2 Forum Kentish Town and will be returning to the UK in February 2019 as part of their new European tour, with shows in London, Dublin, Manchester, Nottingham and Brighton.

Cub Sport’s «Sometime» will be listed as newcomer for week 43 of LGBTQ Music Chart – voting for week 42 starts this Sunday October 14.