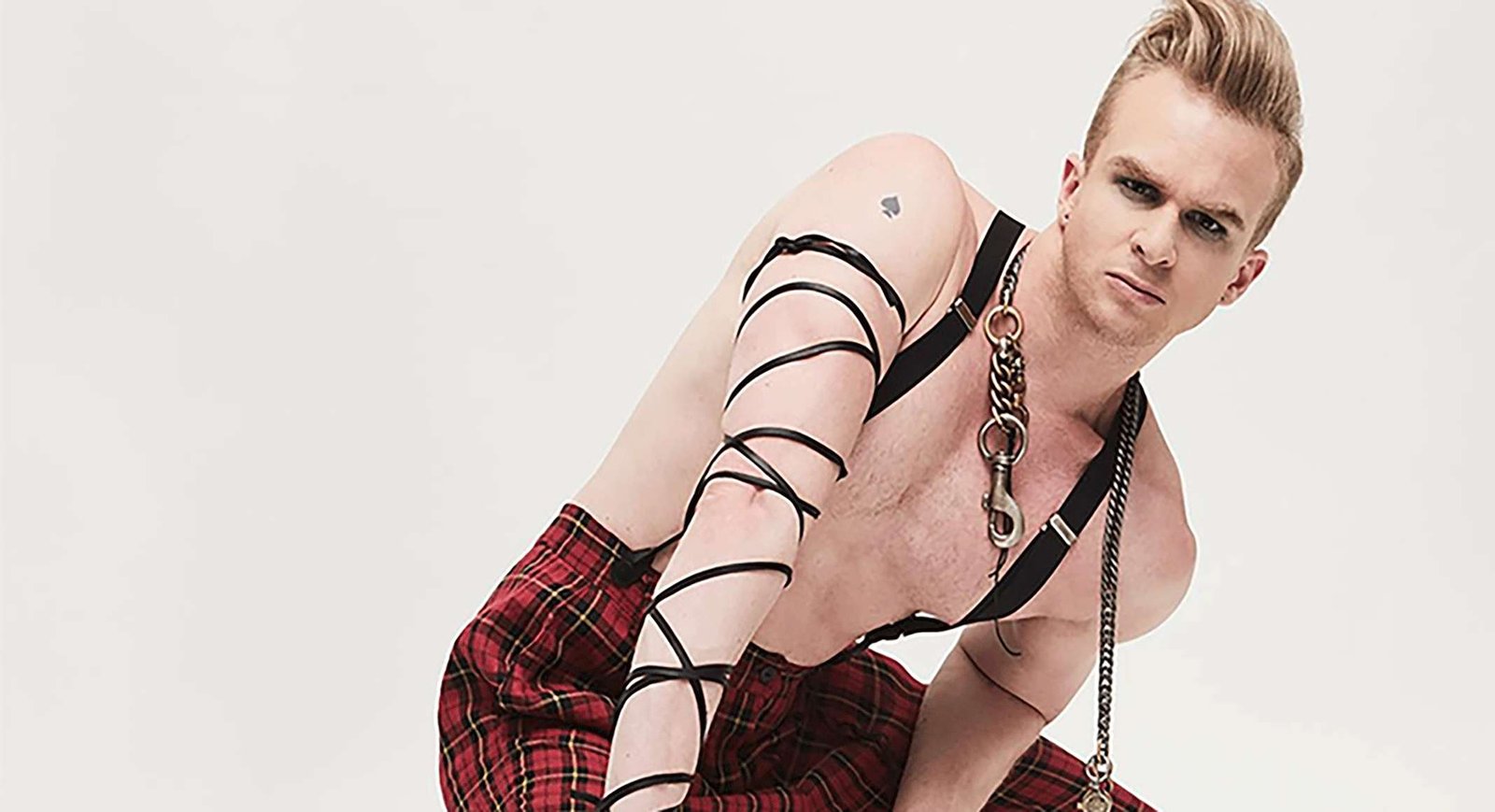 Born and raised in Wisconsin, Garek made his transition to New York in 2010 to pursue a career in music.

In 2016 he released his first studio album Take the King, that included his hit song «Stray» and this song, he has just released a music video for.

«Salem» entered LGBTQ Music Chart last week and became this week’s «Climber of the week». You can vote on «Salem» here.