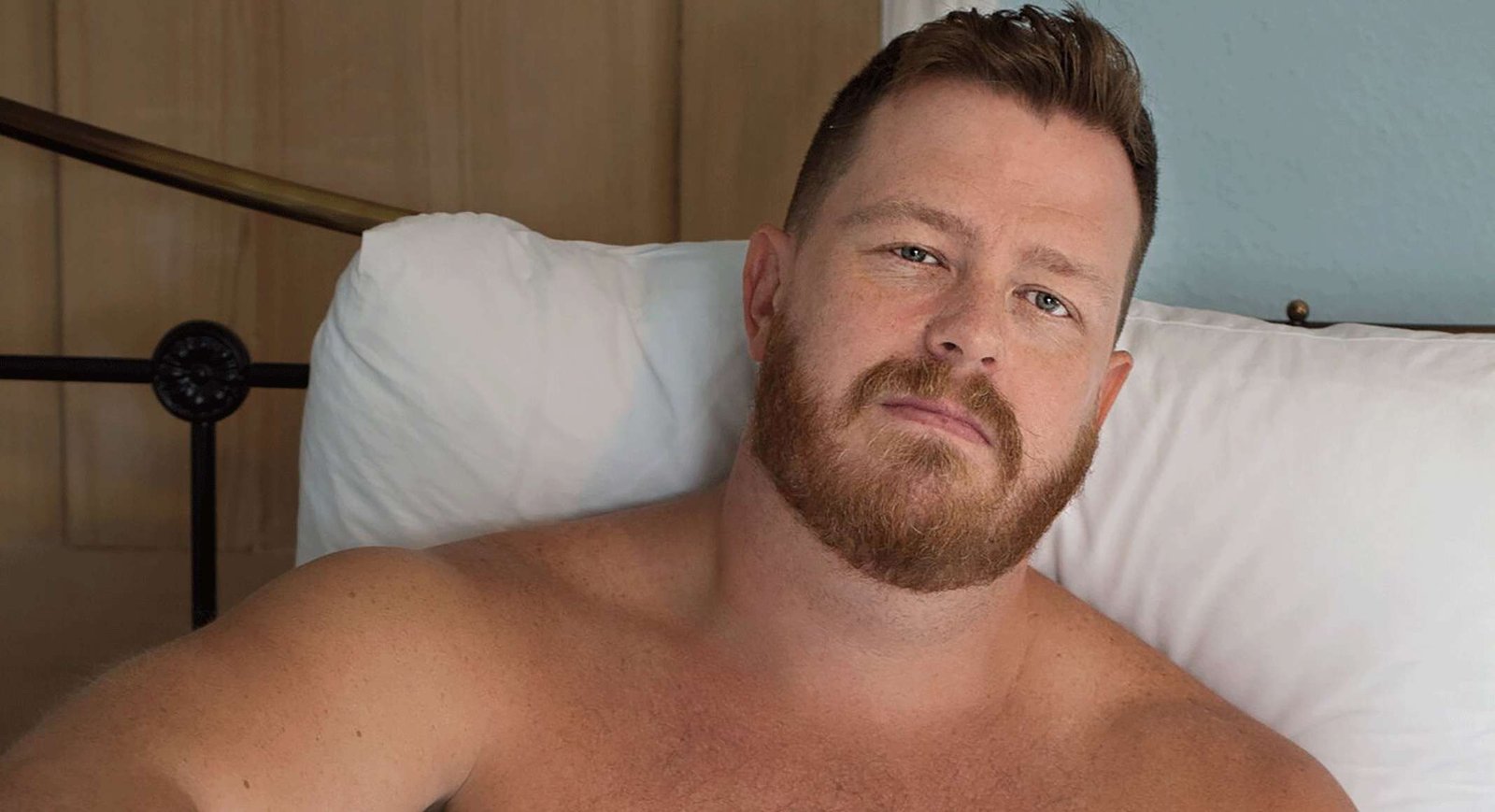 The album includes covers of Adele, Justin Timberlake, Sia, Don Mclean and George Michael’s «Careless Whisper» which critics have called «a stunning version of a classic song» (FV Reviews); «…mesmerising…» (Stereo Stickman); and, «taking a tune to the next level» (Sleeping Bag Studios).

The video for «Careless Whisper», which can be viewed below was filmed in the gorgeous city of Madrid featuring members of the gay community in Madrid. «Careless Whisper» brings out fresh and new emotions from the classic George Michael hit. The song is very personal to Paul as it reminds him of sad times:

«My mental health plunged into a dark place three years ago, my new album is a reflection of my journey, and will, I hope, empower others to reach out for help. I am so happy to raise awareness of MindOut and Mind, charities that can suffer through mental health».

Paul Middleton‘s version of «Careless Whisper», will be added to the LGBTQ Music Chart as one of the newcomer for Week 50 2018.

Paul is both delighted and proud to be working alongside such respected mental health charities, and raising money and awareness for the work they do from both the album release and an upcoming charity gig.Paul, who lost his mother when he was only 15 to cancer, is no stranger to supporting charities that are close to his heart. He has raised money for World Aids Day. The profits from his first two albums (Covers, Covers 2) were dedicated to Cancer Research and it makes sense that after such a difficult journey, he wanted to help others find their way too.

«My world was completely grey. I couldn’t speak up. The album portrays those feelings of being lost and broken to healing through the love of family, friends and the people that support me musically.»