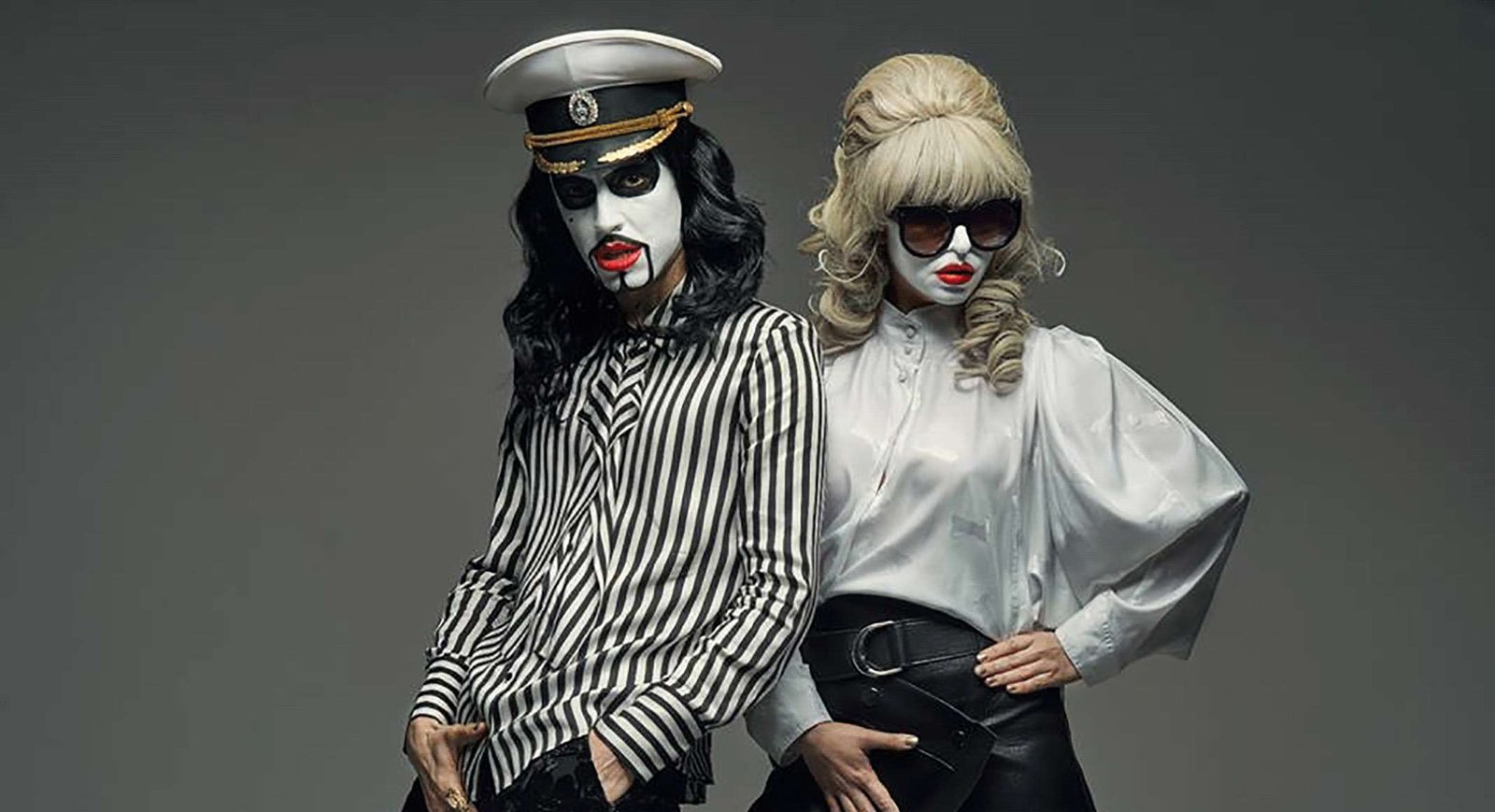 Of course, there’s no photography permitted in the dark little heavens of Berlin’s queer clubs, so Rory Midhani comes to the rescue for the song’s new music video.

The artist recreates various lewd and luscious club scenes using cardboard puppets – complete with string and pulleys to really capture the thrusting and stroking effectively – to paint you a picture. The result is a celebration of identities outside and beyond binary gender, a playful tribute to the diversity of queer bodies, and homage to the venues and scenes that welcome them with loving arms.

The infamous sex club celebrated turning 20 this year, and continues to entertain a diverse mix of pleasure-seekers: voyeuristic Hollywood celebs, local DILFs on the DL, and even Parisian design collective Vetements, who recently ran a line of T-Shirts stamped with the club’s logo and motto, “Share the Blame”.

And blame for «In The Dark» can be shared with Damien Vandesande of the French electronic music band dOP (Circus Company). Sado Opera and Damien wrote and produced the track together using five different analog synthesisers. Strutting the line between hi-NRG and acid house, frontman The Colonel tells of the chance encounter he had in the basement darkroom of Ficken3000 with an anonymous man; one who had a rough beard, strong hips, and a wife who is either very open-minded or totally oblivious.

But of course, Sado Opera balances their time spent in this den of iniquity with other pursuits. Following a pair of seductive new singles in 2018 – «Red» and «You Make Me… Ah!» – the band performed some unforgettable shows throughout Europe including numerous queer music festivals, as well as music showcases like Reeperbahn (Germany) and The Great Escape (UK).

Naturally, there’s been a whole lot of attention from various corners of the press too, with interviews ranging from the BBC Music to Gay Times exploring the band’s relationship with Russia, Berlin, and beyond.

One of the prevailing themes in the Sado Opera philosophy is inclusivity, and the band talk passionately about queer visibility and politics. None of this feels incongruous. For them, serious political action and serious fun can – and should – co-exist.