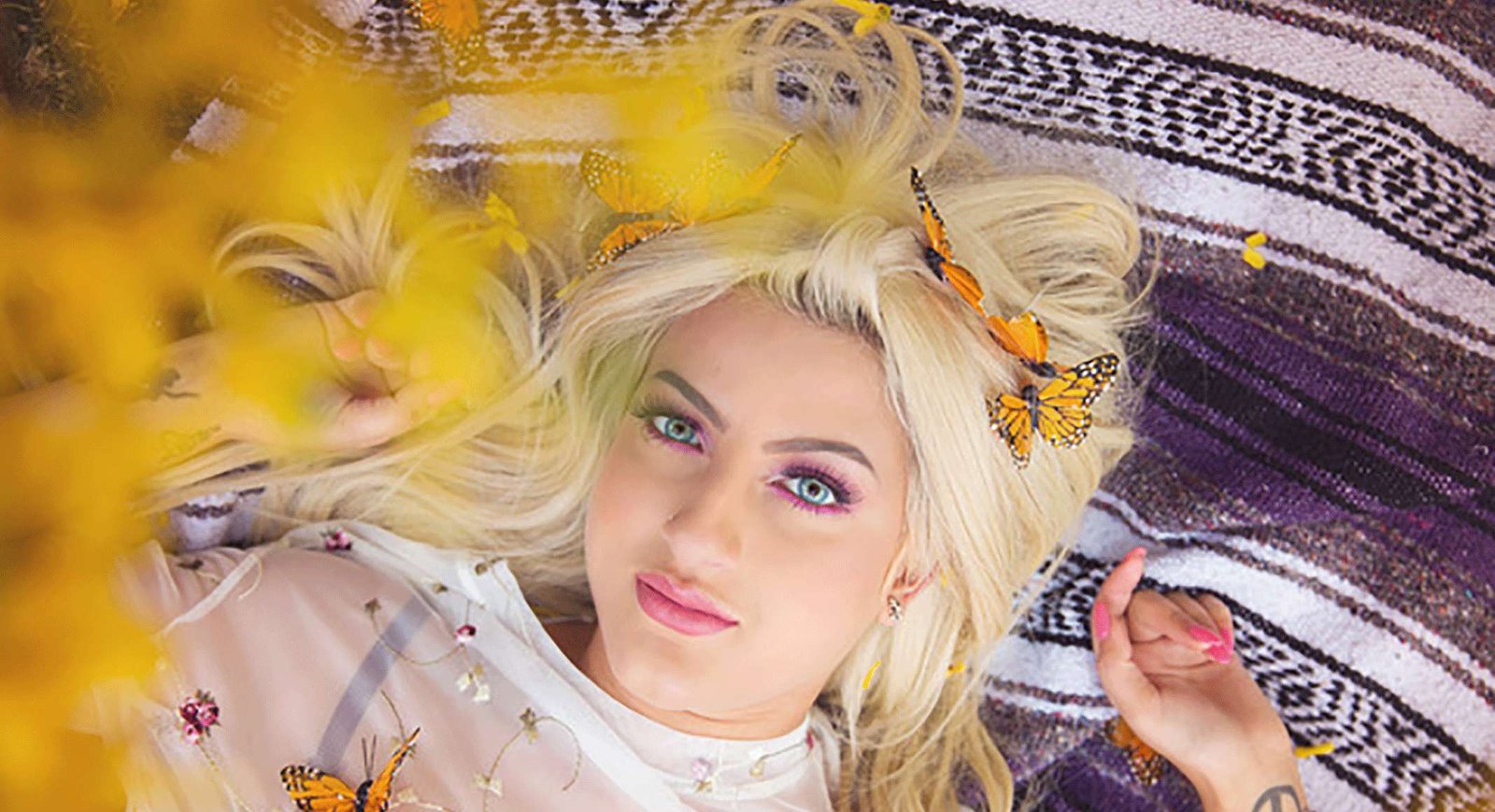 Openly bisexual pop singer Tina DeCara follows-up her smash single «Illusion» — its had over one million Spotify streams — with «Solo», a song about loving yourself when you’re at your loneliest.

«I’ve been solo for a while and though most days, I’m cool with not having a special someone to kick it with, there are times my mood swings so low,», admits Tina. It was during one of these down periods that she wrote her new single. «I sat with a bottle of wine and had a little pity party in my music journal», she remembers. But oddly, what emerged wasn’t a sad song about being lonely, but a celebration of self-love and embracing time spent alone.

Tina DeCara’s «Solo» is being released through Big Management and is available for purchase on iTunes, Amazon, and all other major retailers, as well as for streaming through Pandora and Spotify.

«My message for anyone struggling to make it through another day is to take a moment to breath and relax. Don’t try to solve your problems all at once. Tackle issues one at a time and give yourself a moment to rest in between so you are strong enough for the next battle».

DeCara admits she often struggles with sad feelings. «Pursuing pop star dreams is hard. One day, I’m on top of the world and the next I’m back at square one. It gets lonely being in the big city, away from home and everyone that I love».

When she’s feeling isolated, she listens to records, and the day DeCara wrote the song that would become «Solo»,  she had been sent a new instrumental produced by The Drupes. «It was pretty popish, with a bop your head around and dance to it happy kinda vibe», she explains. «But somehow my melancholy lyrics worked well with it».

She went to a studio in Queens and recorded the single in about two hours. «It was a great session. The energy was high».

Tina DeCara grew up on Long Island with her parents and two brothers. She began singing and songwriting in high school, drawing inspiration from the likes of David Bowie, Lady Gaga, and Amy Winehouse. While her friends were not supportive of her superstar dreams, her family encouraged her to follow her passion.

«I was surprised by all the negativity I received from kids I had chosen to have in my life. I quickly cut them out».

She says one of the biggest challenges as an artist is finding yourself and learning what your voice is capable of. «I write about how I’m feeling and then I put some unexpected twist on it», she explains. «It’s an incredibly personal process so I try not to focus on what is going on outside my bubble».

The music video for «Solo» echoes these sentiments. Directed by David Wept and shot in and around Coney Island, the video depicts Tina DeCara celebrating the one person who matters most in her life.

«Though I’m solo, for the most part, I’m always giggling. I work hard, I’m determined and if I have a little unhealthy obsession over buying wigs, what’s it to you? Until I’m a duo, I’m just goin’ to do me».

Tina DeCara’s «Solo» will be added to the LGBTQ Music Chart as a newcomer this Sunday when vote for Week 14 2019 starts.