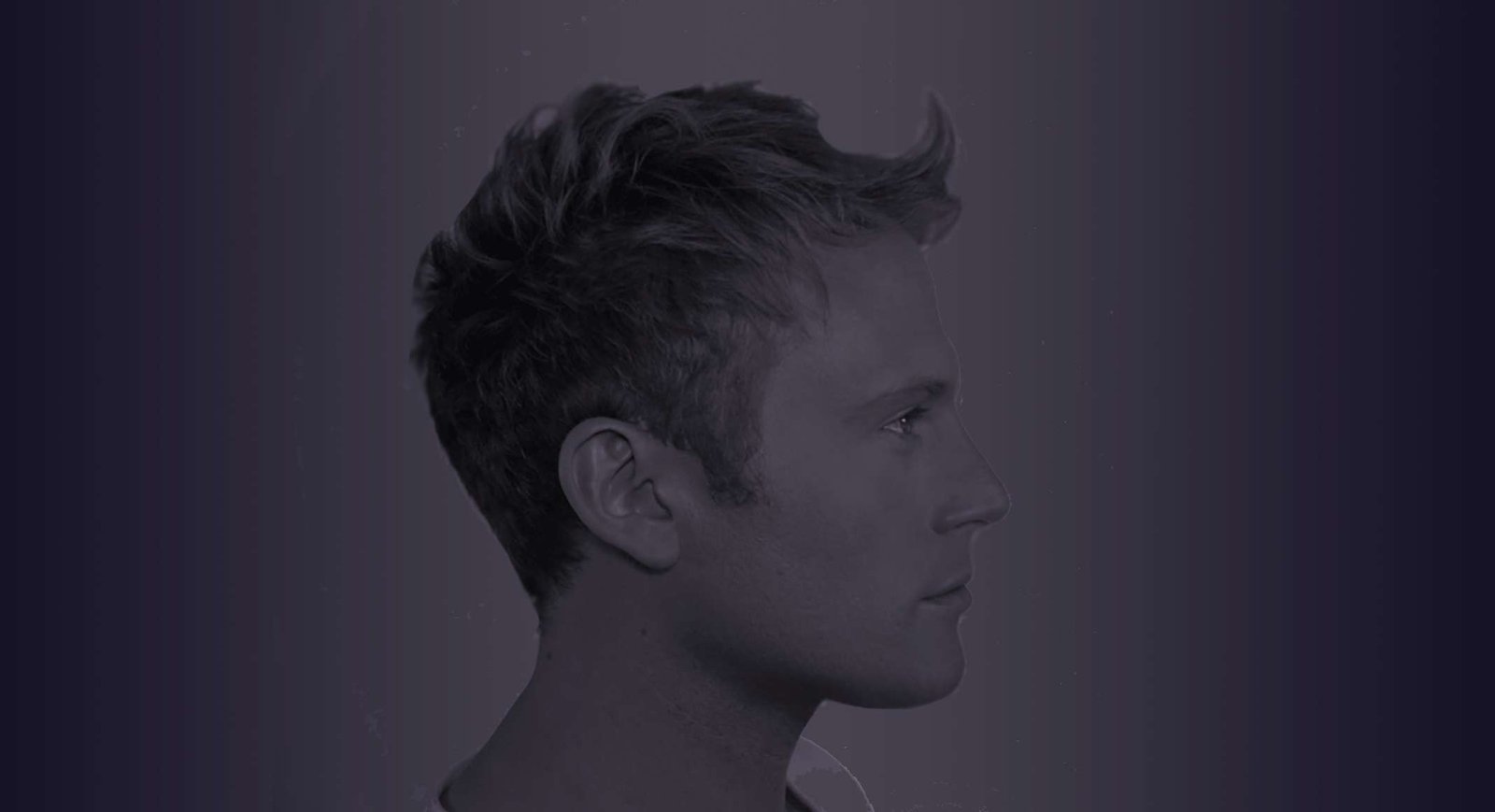 The song, featuring Stewart and up-and-coming Canadian rapper Mdl Chld, is produced by Juno winner Gavin Bradley and is based on the famous Nelson Mandela quote «Resentment is like drinking poison and then hoping it will kill your enemies».

«Now more than ever, our world is overloaded with toxicity – each day, we’re ingesting more
and more poison through the news, bad relationships and general negativity», says Cory Stewart to me.

And he adds, «I wrote this song as a playful observation of our behaviour – aimed to not-so-subtly reflect a mirror at the growing hostility in all of our lives».

Stewart has had a busy year since releasing his debut EP «7 Different Sides» in April 2018. After touring Canada and opening for legendary artists Boy George & Culture Club and Crystal Waters this past summer, Stewart spent the remainder of his 2018 in the studio with longtime collaborator and producer Gavin Bradley to work on his follow up full length debut album, due later this year.

Cory Stewart & Mdl Chld‘s «Poison», will be added as a newcomer to the LGBTQ Music Chart this Sunday when the vote for week 15 starts (vote for week 14 here).

Catchy Canadian tune has arrived, the ultimate song for this weekend party. This is enough to make me be very curious on Cory’s forth coming album. Put the volume on high and clear the dance floor and hit play.

Cory Stewart & Mdl Chld‘s «Poison» has been added to MySoCalledGayLife.co.uk (our owner) official Spotify Playlist – follow it so you are not missing out on great tunes like this one.