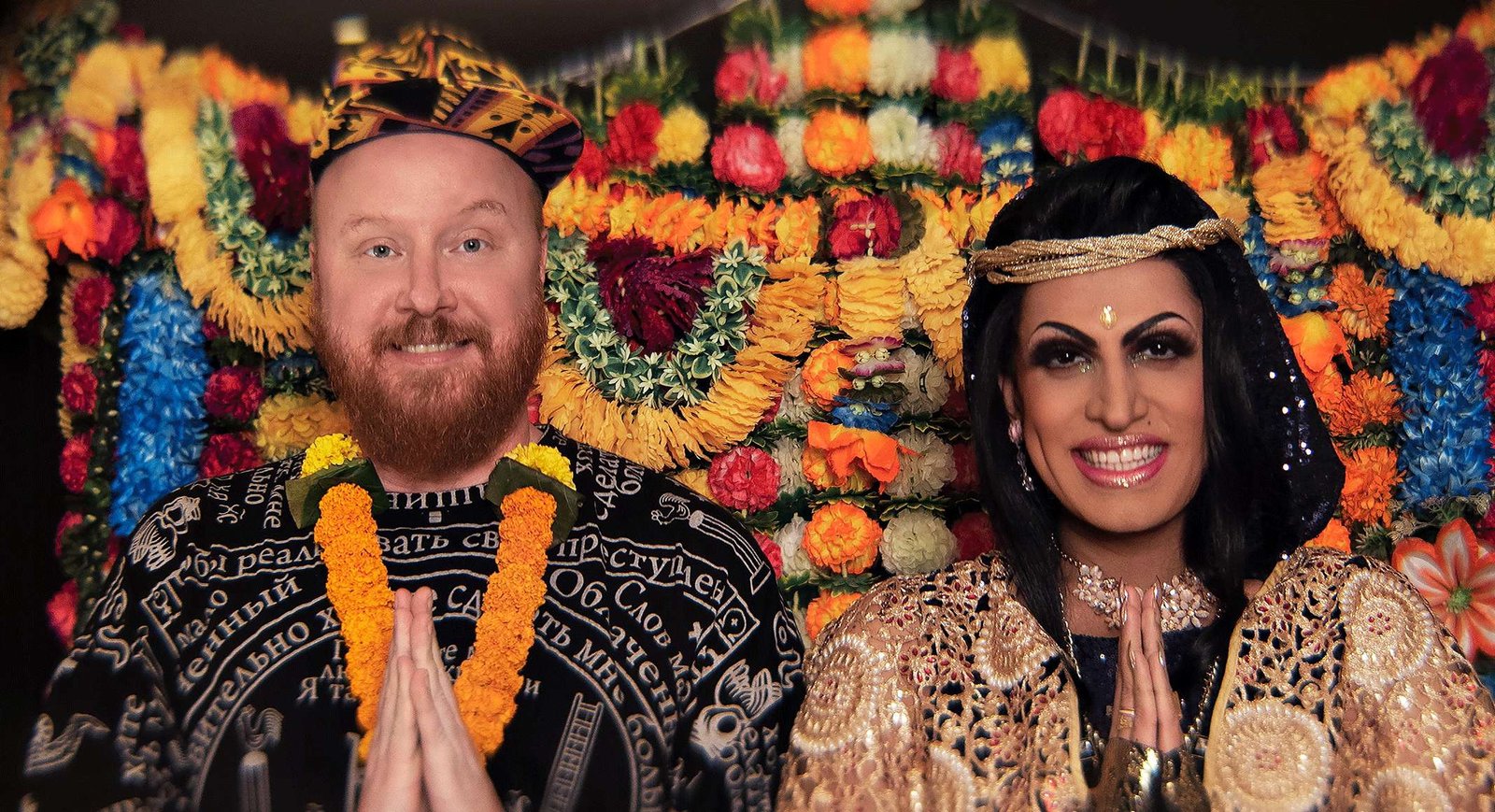 The resulting upcoming music and activist project «Rainbow Riots India» is part of the movement behind one of the greatest victories for human rights of our time. In September 2018, the controversial British colonial law «Section 377» that criminalised homosexuality was abolished and after over 157 years, all Indians are now free to love!

To kick off the revolutionary project, Wallenberg and Rainbow Riots released the first single and video titled «Love Is Love» yesterday April 2.

«Love Is Love» has already been hailed by Indian media as the country’s first ever pride anthem, and features India’s first openly gay celebrity and drag queen, Sushant Divgikar and speaks about the importance of love and equality when it comes to being true to one’s authentic self. The accompanying video was shot onsite at India’s first legally recognised Pride in February this year, where Wallenberg was invited as a speaker. It also stars India’s first transgender dance group Dancing Queens.

«This isn’t just music – it’s the sound of India’s rainbow revolution» Petter Wallenberg said. «When I first arrived in India, as a gay man – I was a criminal. But soon I was part of a revolution, right at the heart of the biggest victory for equality in our time».

Sushant Divgikar said: «This track is very close to my heart and spreads the message that love always wins. This is a great time to be introduced to the world and show the new India that finally allows people to love freely and without fear».

‘Rainbow Riots India’ the album contains a unique mix between Indian and Western music, written and produced by Wallenberg. He has also directed associated music videos and documentaries that are released worldwide this spring.

«Rainbow Riots India» follows the release of the organisation’s debut self titled album in 2017, which was written and produced by Wallenberg, featuring queer voices from the world’s most dangerous places to be gay including Uganda, Malawi and Jamaica. The album garnered media attention from all over the globe. During the recording process, Wallenberg attended Uganda Pride in August 2016 and it was subsequently raided by the police. Wallenberg and his fellow artists and performers found themselves held hostage in the violent and shocking raid, and not only did this incident drive the project on, but bearing witness to such atrocities inspired Wallenberg to create a charity of the same name: Rainbow Riots.

Rainbow Riots & Sushant Divgikar’s «Love Is Love» will be added to LGBTQ Music Chart this Sunday, when the vote for week 16 starts  (vote for week 15 here)