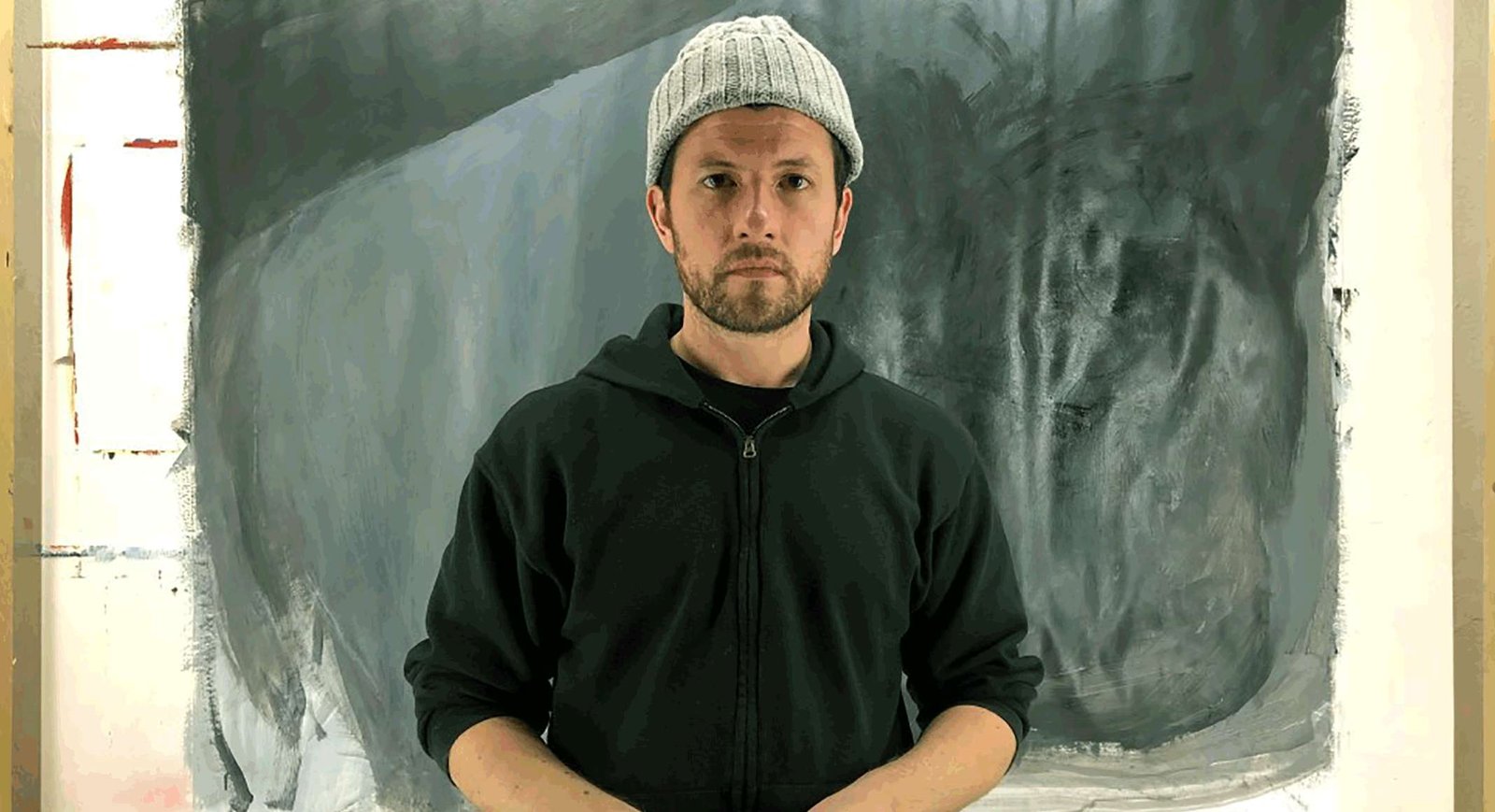 «Francis» is the debut single from American singer songwriter and visual artist, Jon Campbell's forthcoming LP «Sirens» out this September.

«Francis» showcases Jon’s subtleties and vulnerability as a songwriter, threading together alt-country and folk with a powerfully honest expression of his homosexuality.

«’Francis’ is about duality and reconciliation» says Berlin based Campbell. «Between my inner child and higher self, ego and shadow self – it is also about transient identities; how one object can cast many different shadows, depending on the source of light».

The video for Francis is a hand-painted, stop-motion animation, painted and directed by Campbell himself, made over a 6-month period and comprised of over 1,000 photos.

«The song and video are also about reconciling the musician with the painter in me: I’ve always felt uncomfortable exhibiting my paintings; frustrated by the incongruence between my own affinity with a painting and the public’s ability to see just the surface. «Francis» is an invitation to go beneath the surface of a painting – to hear what’s underneath it, and to see inside of a song».

«Francis» is the first single from Jon’s debut album, «Sirens», out September 20.

Jon Campbell‘s «Francis» will be added to the LGBTQ Music Chart on Sunday April 21 2019 when the vote for Week 18 2019 starts (You can vote for this Week here.