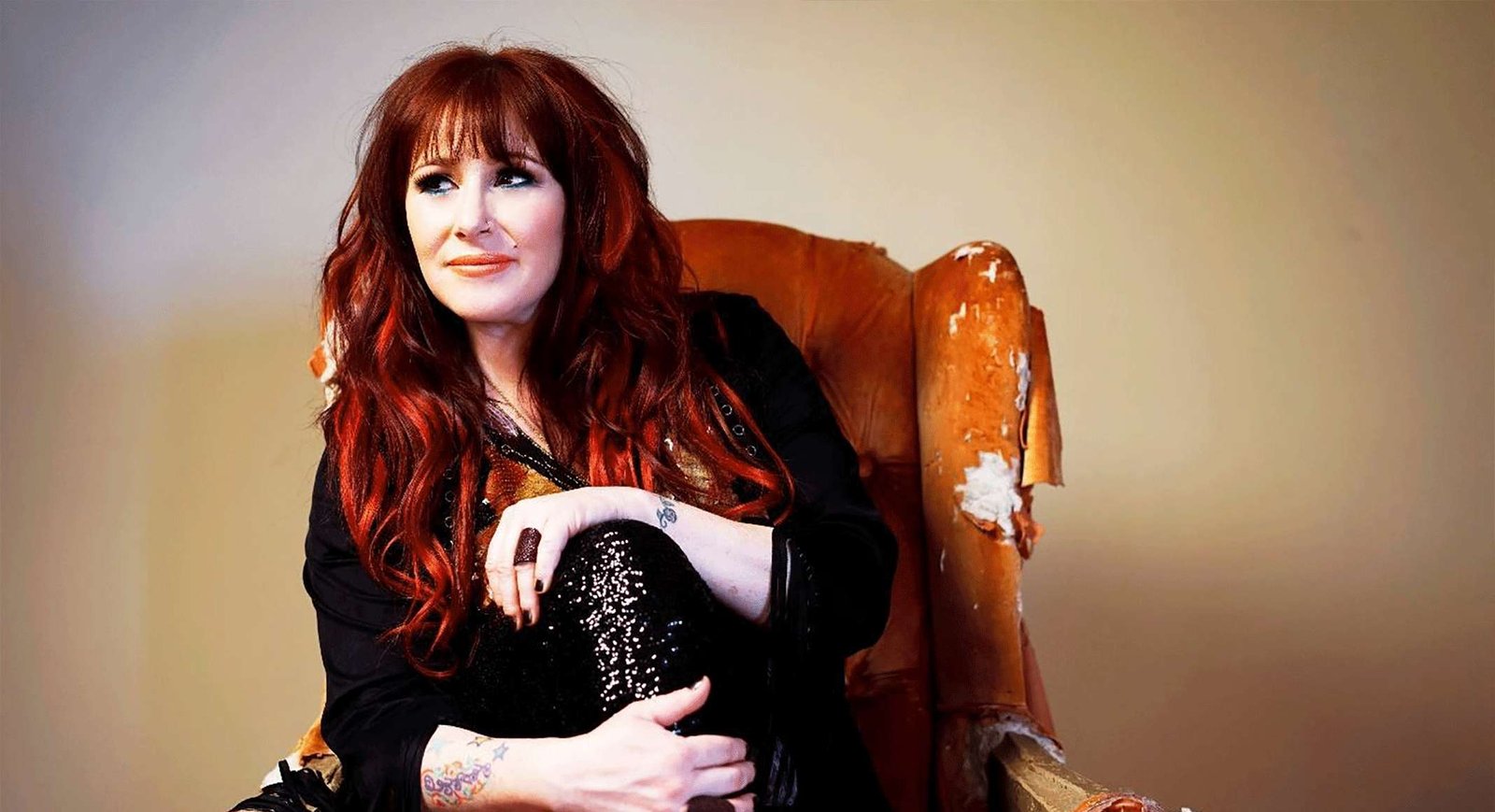 «On my new album, Pieces of Me, I was inspired by the Foo Fighters, and maybe a little Go-Go’s and Blondie mixed together… with Tiffany», she says.«I wanted to show ‘I Think We’re Alone Now‘ in that kind of a version, one that shows the layers of my new music».

Says Tiffany of the venerable hit, which also recently received a revival thanks to its appearance in Netflix series «Umbrella Academy», «It’s just a great song. I’m really lucky to have it in my life».

The song’s sing-along opening lyric is central to the new video. «It incorporates fun and family. They’re wearing ‘children behave’ t-shirts. We’re starting a new nation of ‘children behavers!’» With a twist, though: «It’s an adult version. ‘Let’s not behave. We’ve made it to our 40s. We’re rockin’ it!’ Let’s have some fun, shall we?»

Tiffany will be performing at Rewind North & South this summer and is looking forward to returning to the UK to perform for the fans.