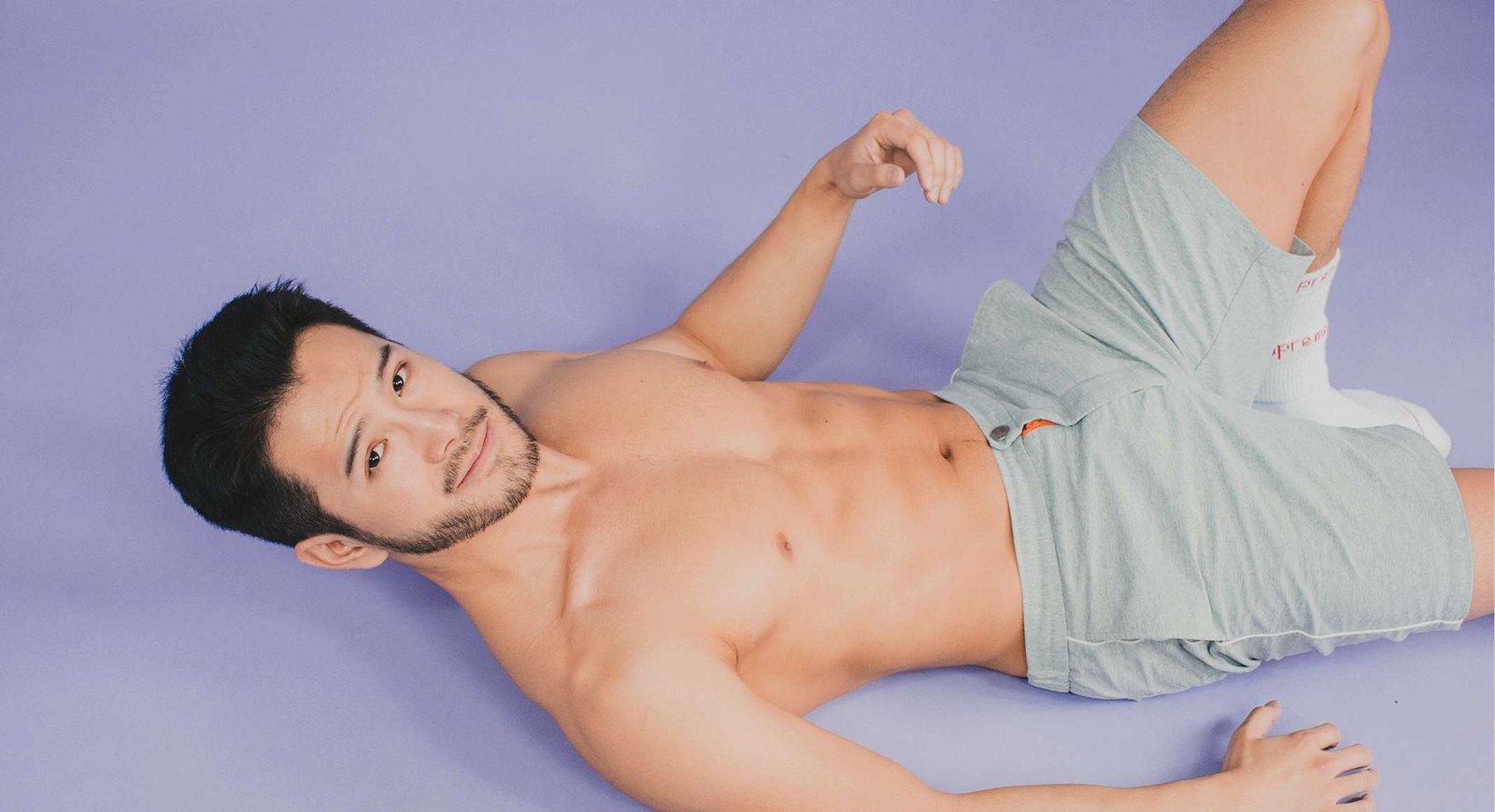 Singapore pop singing sensation Wils — whose 2017 Men’s Health Magazine cover revealed his washboard abs and established him as the «Beast of The East» — boldly comes out as gay in the music video of his new pop track releasing next month.

«Open Up Babe» is an intensely powerful chill track, with Wils’ emotive vocals set against a deep, heavy beat. Wils wrote the song to his young self. «It was my way to say ‘bye bish’ to that scared kid hiding in his closet», he explains.

«The one who suffered sleepless nights, worrying if his parents would still love him, if his bros would still hang out with him, and if his music label would stand by him, when he revealed his deepest, darkest secret». Wils «Open Up Babe» was produced by Yianni AP and is being released independently. It is available worldwide on Amazon and all other major retailers, as well as for streaming through Pandora and Spotify.

«I took a two-year break from music to really dig deep within myself as an artist and a man and I came to the realisation that I was tired of wasting my life away», Wils continues from his LA home. «I didn’t want to be on my death bed and regret missing out on what could have been because I was trying to be the man others expected me to be».

While LGBTQ acceptance is growing among Singaporeans, section 377a of the penal code makes sexual activities between two consensual men in Singapore illegal and punishable by up to two years’ imprisonment. Gays, lesbians and bisexuals are only allowed to serve in limited positions in the military. Adoption of children by same-sex couples is illegal and no anti-discrimination protections exist for LGBTQ people.

When Wils alerted his music label that he intended to come out as gay, they immediately dropped him. They even deleted his Instagram page, disconnecting Wils from his 300K followers on the platform. «I’m not deterred», says a defiant Wils. «I’ll wear my independent artist badge with pride as a reminder that a label can cover up an artist’s voice, but they can’t cover up an artist’s soul».

The music video, shot on Point Dume in Los Angeles, echoes Wils’ sentiments of his newfound freedom. Directed by Sam Cahill, the video stars Wil and his friend Rob Pexton, frolicking like young lovebirds amid spring wildflowers in full bloom.

«We shot outside with tourists all around and in one scene, we were running down a pathway, holding hands. I turned to Rob and laughed because it was the most pda I’d ever done in my life!»

30-year old Wils is best known for his album, WTF, named Best Pop Album of the Year at the Hollywood F.A.M.E Awards. The album also received a Best Album nomination at the Los Angeles Music Awards, as well as Pop Artist of the Year (male), International Artist of the Year and Music Video of the Year for the superb integration of technology, music, fashion and art in his single, «Less is More”.

Wil knew from an early age that he was destined for the stage. «I performed my school’s annual talent contest in junior high. I was so terrible, it was funny. Everyone laughed and I did too, but I remember thinking to myself that if I could make people laugh with bad singing, I could get them crying with good. I taught myself the guitar and piano and the next year I went back on stage with an emotional song that got the tears flowing! It was then that I knew I wanted to change people’s lives through music».

His most recent releases include «What Are We Waiting For», a passionate track about male infatuation and «Fly High», Wils exploration into love and relationships as a young guy living in Los Angeles. He calls «Open Up Babe» his most authentic track to date and is excited to introduce fans to the real Wils. His hope is that the song inspires others to break free from their cages.

«Often, when you stand up and look beyond the pain in front of you, you can catch a glimpse at the most beautiful things beyond them. I finally got a peek at what my future may have in store and I’m running toward it at full steam».

Wils «Open Up Babe» is available for purchase on iTunes, Amazon, and all other major retailers, as well as for streaming through Pandora and Spotify.

Wils «Open Up Babe» will be added to the LGBTQ Music Chart as a newcomer this Sunday – while you wait you can vote on this weeks chart here.

Manage Cookie Consent
To provide the best experiences, we use technologies like cookies to store and/or access device information. Consenting to these technologies will allow us to process data such as browsing behaviour or unique IDs on this site. Not consenting or withdrawing consent, may adversely affect certain features and functions.
Manage options Manage services Manage vendors Read more about these purposes
View preferences
{title} {title} {title}
Loading Comments...