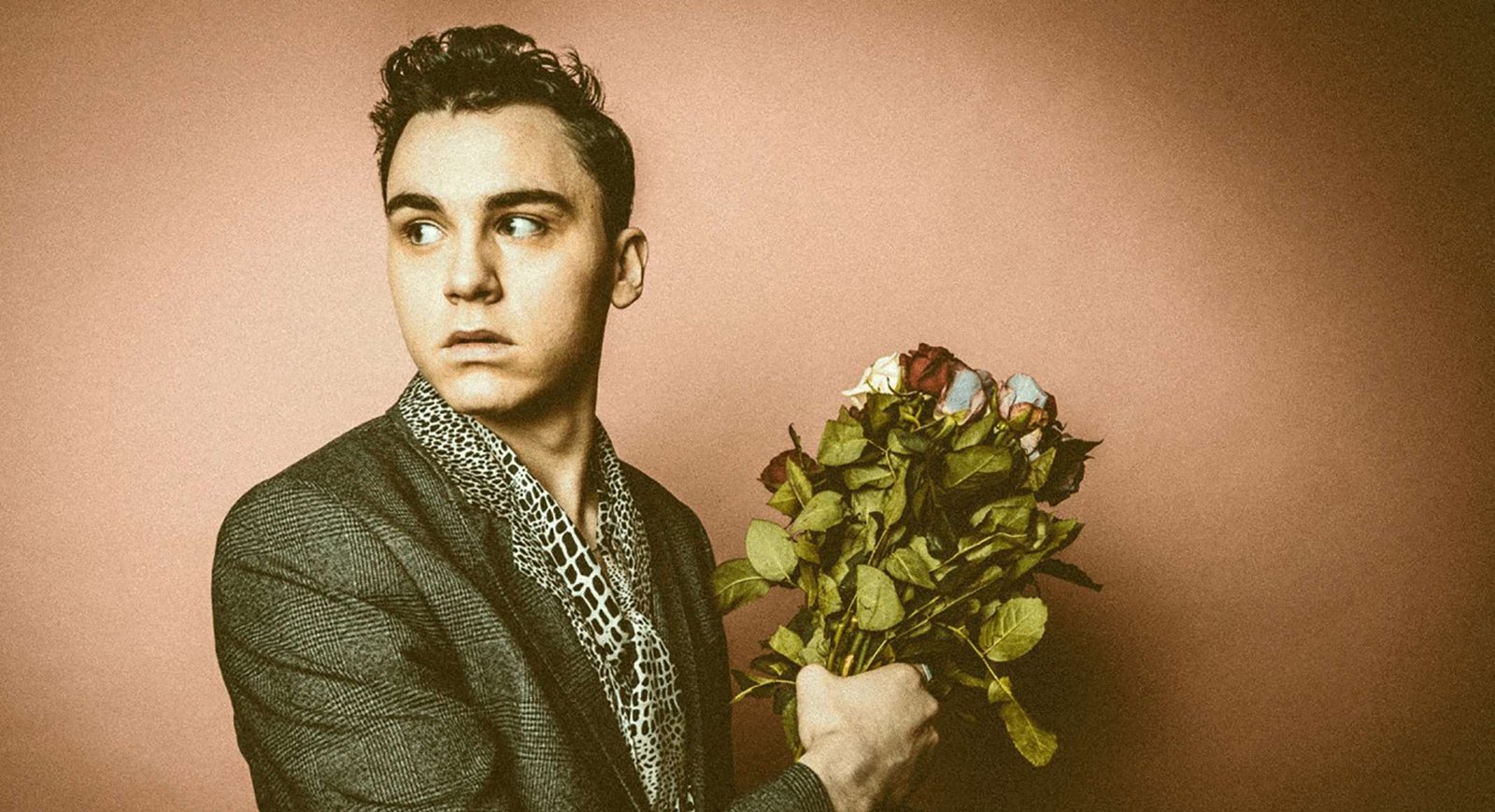 Telling the tale of a young man repeatedly succumbing to nocturnal temptations. Unable to find, or perhaps too afraid to find, genuine emotion … meet Patrick.

Born with a hearing defect which means that he hears mainly through vibrations, Patrick has been writing songs since he was 15. Whilst studying music at college in Derry, Northern Ireland, he reluctantly accepted he would have to learn to perform in order to get his music heard.

Shortly after an early performance, Patrick began to receive abusive text messages concerning his homosexuality from a withheld number. Things intensified across the next few months as regular text and picture messages would arrive; showing him in public places moments after leaving said locations. Not being openly gay and anxious about the consequences of coming out, Patrick was losing sleep and feeling increasingly isolated; he had to get out.

Informed by and written during this period, Patrick recorded the demo «No Control» during his first year in Manchester. To date it has received upwards of 226 thousand plays on his Soundcloud. His confidence growing in a city where he could be himself, Patrick plunged into developing his writing, embracing mental health and sexuality as major themes.

A self-taught pianist from an early age; Patrick contrasts heart-breaking ballads with pop and 60’s-influenced wall of sound, incorporating elements of songwriters he admires such as Scott Walker, Carole King and Adele. His music often describes dizzying and addictive relationships as well as the destructive elements of love and lust. His first single with Lovers Music, «Pull the Trigger», was released in October 2018.

He follows it with «Psychedelic Love Storm»a song about real and synthetic sensations. It tells the tale of a young man repeatedly succumbing to nocturnal temptations, Unable to find, or perhaps too afraid to find, genuine emotion.

You can vote on Patrick’s «Psychedelic Love Storm» on the LGBTQ Music Chart here (newcomer week 22 2019).