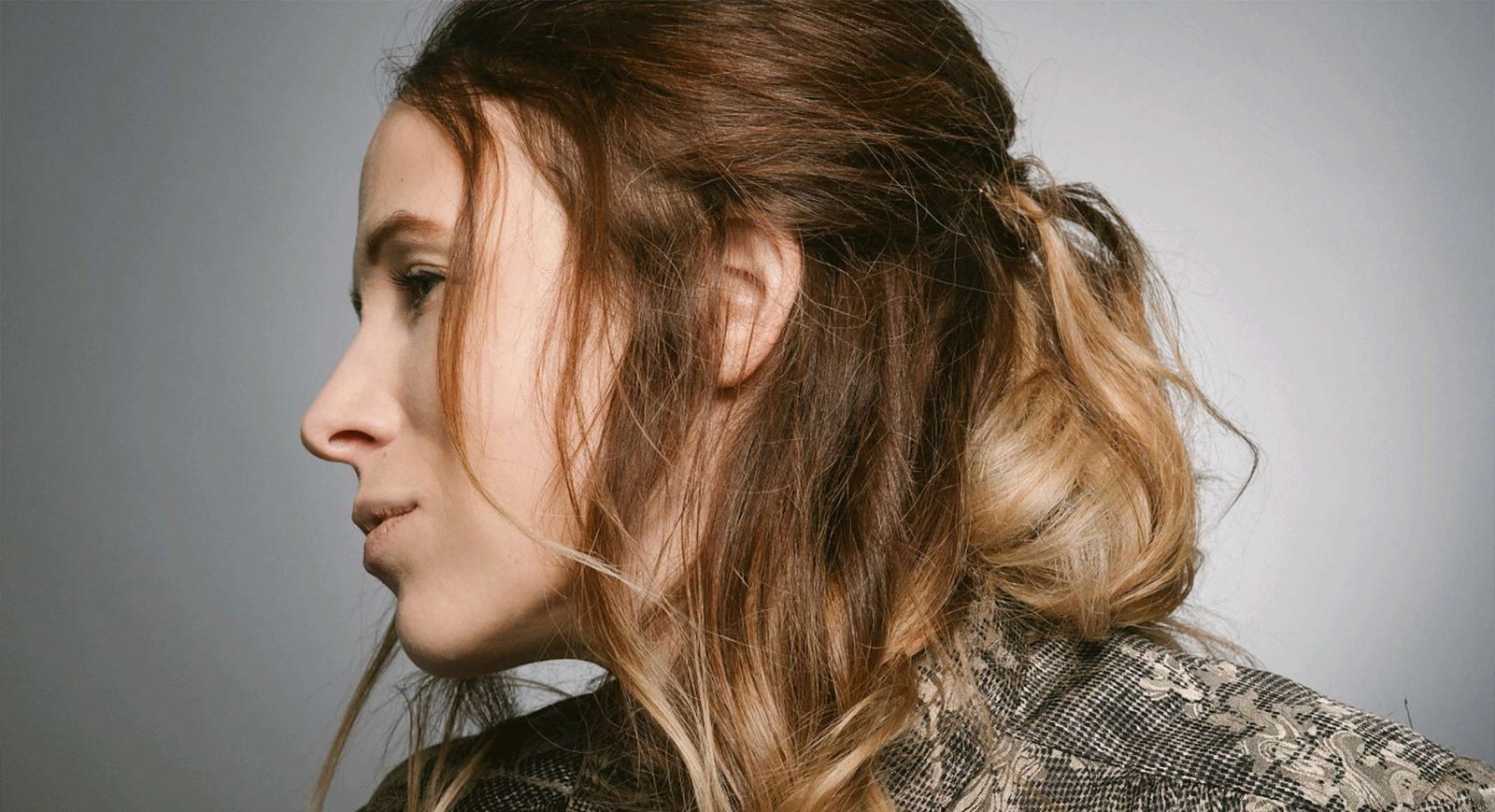 Entitled «All of Me» the soulful single features honest lyricism, organic instrumentation and heart-wrenching melodies.

Katey Brooks is a clear-eyed rebel in an industry that demands consistency. A devastating songwriting talent that has drawn comparisons with Jeff Buckley (Supajam), Brooks has no shortage of famous admirers and yet she has resisted formula.

Over a career spanning four continents, she’s journeyed from intimate living rooms to opulent concert halls, from dive bars to decorated studios with some of music’s biggest names.

The wandering troubadour defies easy classification, with a back-catalogue incorporating soul, folk, blues and country. With her new album under construction, the mercurial songstress is more determined than ever to do things her own way. Applauded by the press, this ‘rising singer-songwriter has the crowd eating out of her hands’ (The Independent) and is simply ‘not to be missed’ (Time Out). To watch her sing live is to witness emotional exorcism, but when you know her backstory, it’s hardly a mystery why.

Growing up inside a cult, as a child Brooks found refuge in song. «It was a very chaotic upbringing, full of some pretty colourful and sometimes unsavoury, characters. But when I sang, I felt free and connected. For as long as I can remember, it’s been my way of getting what I need to say out», she reveals. When she was sixteen, she turned down a spot at the Brit School, the performing arts college where a lot of the UK’s biggest musical exports – Adele, Amy Winehouse, Katie Melua – hail from. «When I was 22 my mum got ill and she died. And then not long after that, my lifelong best friend went missing and she also died. That’s definitely had an effect on the course of my life and my writing. I guess I’m lucky that I have songs that I can write, as a means to deal with things».

All of these hardships seem to have driven, rather than dragged Brooks under. «Pain just reminds me why I sing», she says. «And not just for me; for everybody. They say in a funny sort of way musicians are like therapists», she muses. «Because music is a universal language. Everybody has experienced some kind of heartache, especially in relationships, and music allows us to purge these feelings». Brooks has certainly had her share of romantic turbulence, not to mention the struggle to come to terms with her sexuality. «In my most recent work I’ve finally been able to sing directly about women instead of using the mysterious ‘you’. I’m a private person in a lot of ways and I never wanted to be a poster girl for anything. But a few years ago I just thought screw it; I want to sing completely honestly. It felt like a weight lifted».

Leading single «All of Me» narrates calling someone out on their ambivalence. «It was inspired by a personal situation with someone I was prepared to give my world to. They proclaimed deep love, but then proceeded to behave in ways that were completely incongruent with that proclamation», reveals Brooks. Words can be very powerful and beautiful, but ultimately, when it comes to showing someone you love them, they’re cheap and easy to deliver. Actions tell us everything we need to know about how someone feels about us, and if they respect us – in every kind of relationship. Featuring honest lyricism, organic instrumentation and heart-wrenching melodies, «All of Me» is a soulful ballad that surges with true emotion.

Brooks has found success recording with the likes of Brian May (Queen), Bill Wyman (Rolling Stones) and Paloma Faith at Abbey Road, for BBC Radio 2’s Children in Need single. She has played some of the world’s biggest festivals including Glastonbury, WOMAD, the 2012 Paralympics, and Australia’s National Folk Festival. Katey Brooks continues to deliver exceptional musicianship, with «All of Me».

Check out this amazing tune from Katey Brooks below.

Katey Brooks «All of Me» will be added to the LGBTQ Music Chart this Sunday (you can vote on this week’s chart here).