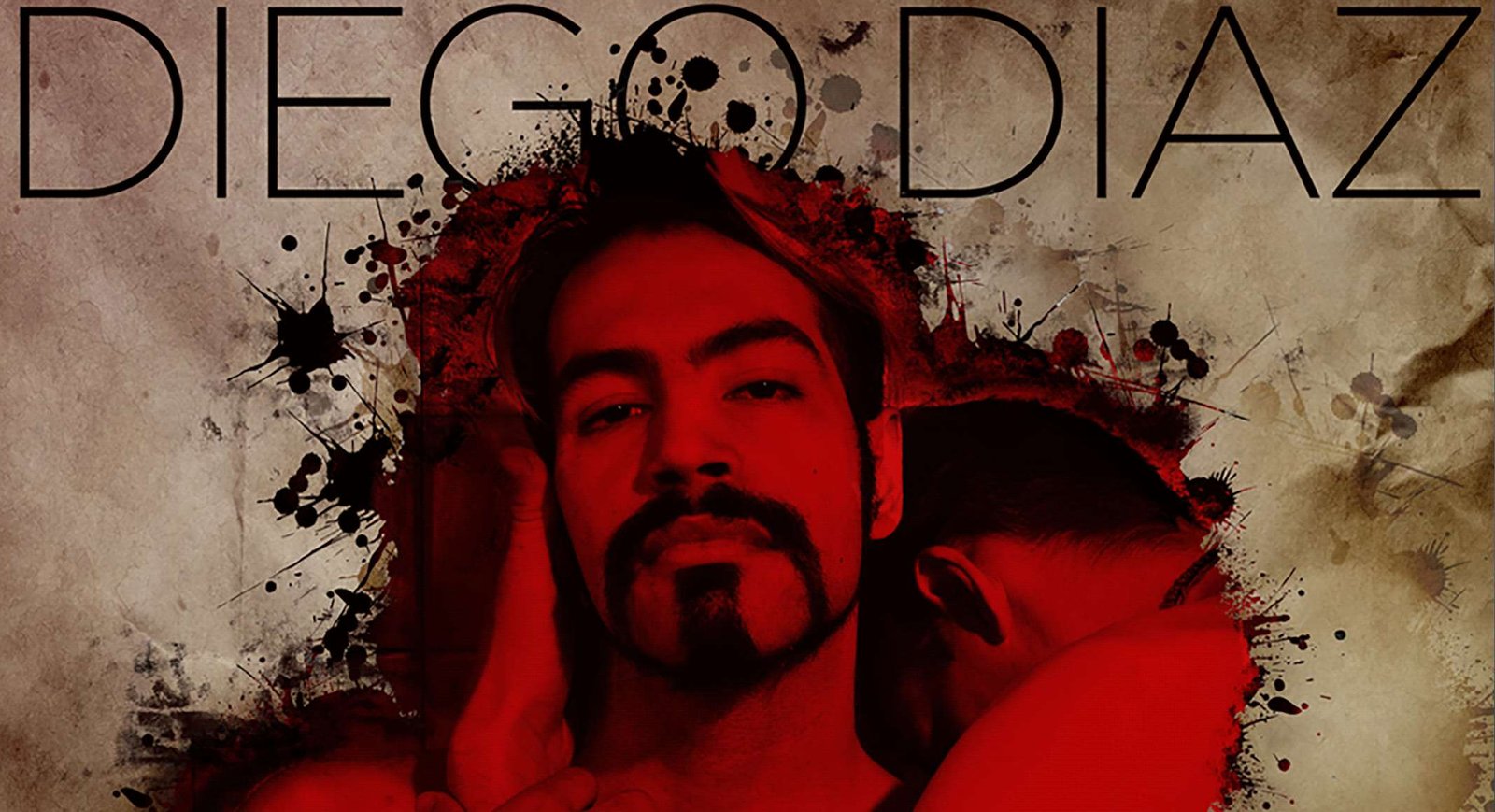 Argentine pop has a new voice: Diego Diaz, a multifaceted artist who breaks into the music scene with a unique proposal and an electronic sound of his own.

He is a singer, composer, musician and dancer. From a very young age he began to take an interest in the world of music, learning to play the piano, singing and studying the music and dance professors.

Today, he has released his new music video and single «Chaotic Boy», the english version of his hit single «Caótico». This is Diego’s first crossover!  «Chaotic Boy» is an electro-pop theme with a video where the dance is the main character telling us about a particular love story.

«Chaotic Boy» was added to the LGBTQ Music Chart today as a newcomer – so you can give the song a vote here.