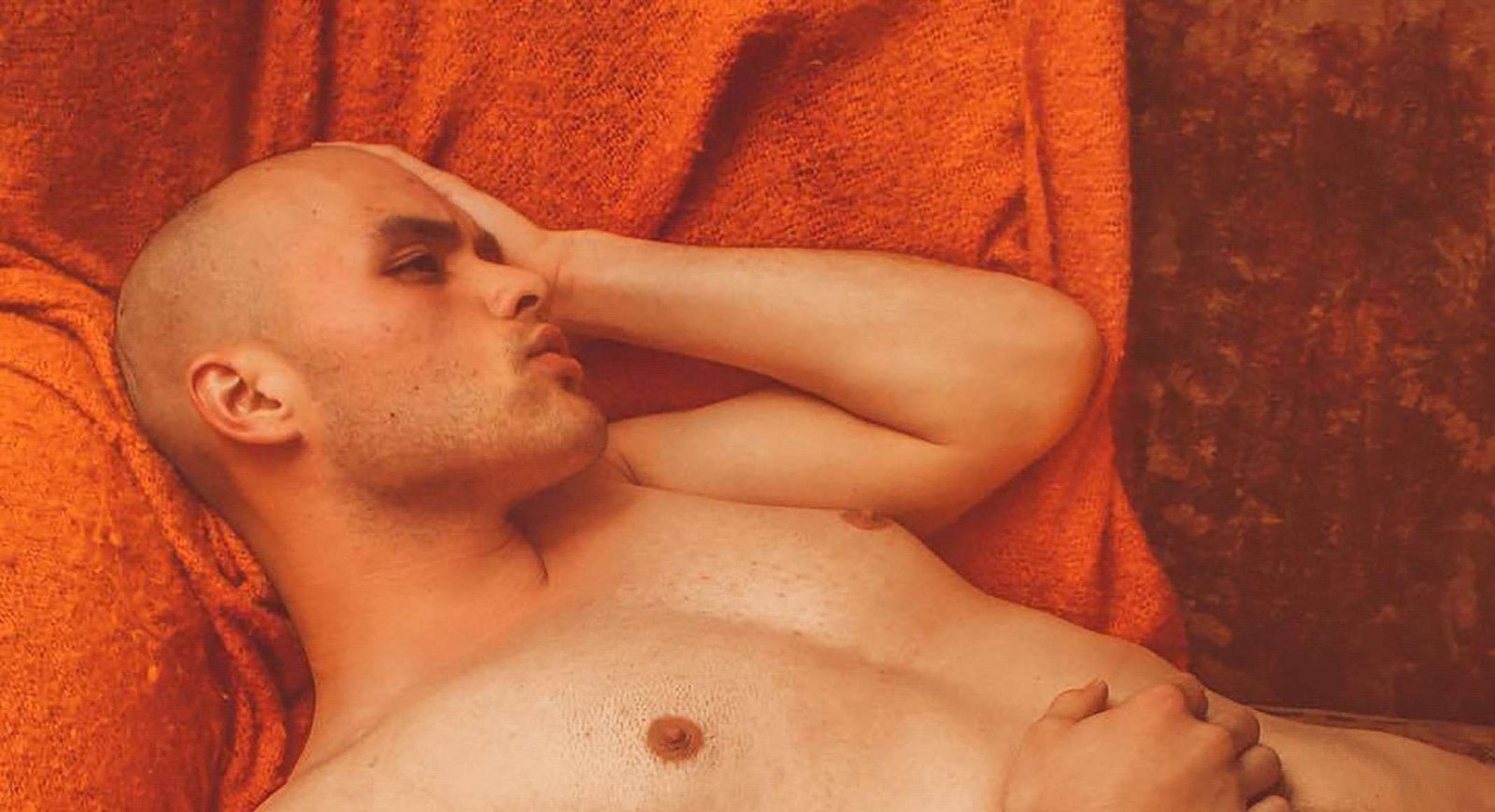 M the Myth is a genderqueer pop artist who explores gender identity, sexuality, and self-empowerment in their music and live performances.

Music Connection Magazine described their music as having «unabashed hook-ability».

In 2016, they placed 9th in Guitar Center’s nationwide singer-songwriter competition. Their sophomore EP «Holy Stoner» was released in August 2018 and was featured on Deer du Bois, a playlist on Spotify highlighting queer music.

M has toured California and New York as a featured act and opened for Leif Garrett at the Whisky A Go Go. They were a Semi-Finalist in the Unsigned Only Music Competition in 2015.

M the Myth is known for their vocal prowess, avant-garde visuals, and highly stylised shows integrating film, music, fashion, and dance. They recently placed second in The Bowery Poetry Club’s YourSong Songwriting Competition, and have a residency at Sidewalk Cafe in New York City. M is working on their third EP «Prey» set for a 2019 release.

M the Myth is known for their vocal prowess, avant-garde visuals, and highly stylised shows integrating film, music, fashion, and dance. They recently were awarded the prestigious Stanford Alumni Arts Grant for their upcoming concert series, «Him to Them».

«Him to Them» is an intergalactic space opera focused on the story of M’s gender identity transition. Set in the future of an alien spirit galaxy, the show bends gender norms through visuals, movement, and sound.

You can vote on M the Myth’s «Let’s Get Drunk Anyway (LGDA)» on the LGBTQ Music Chart here.