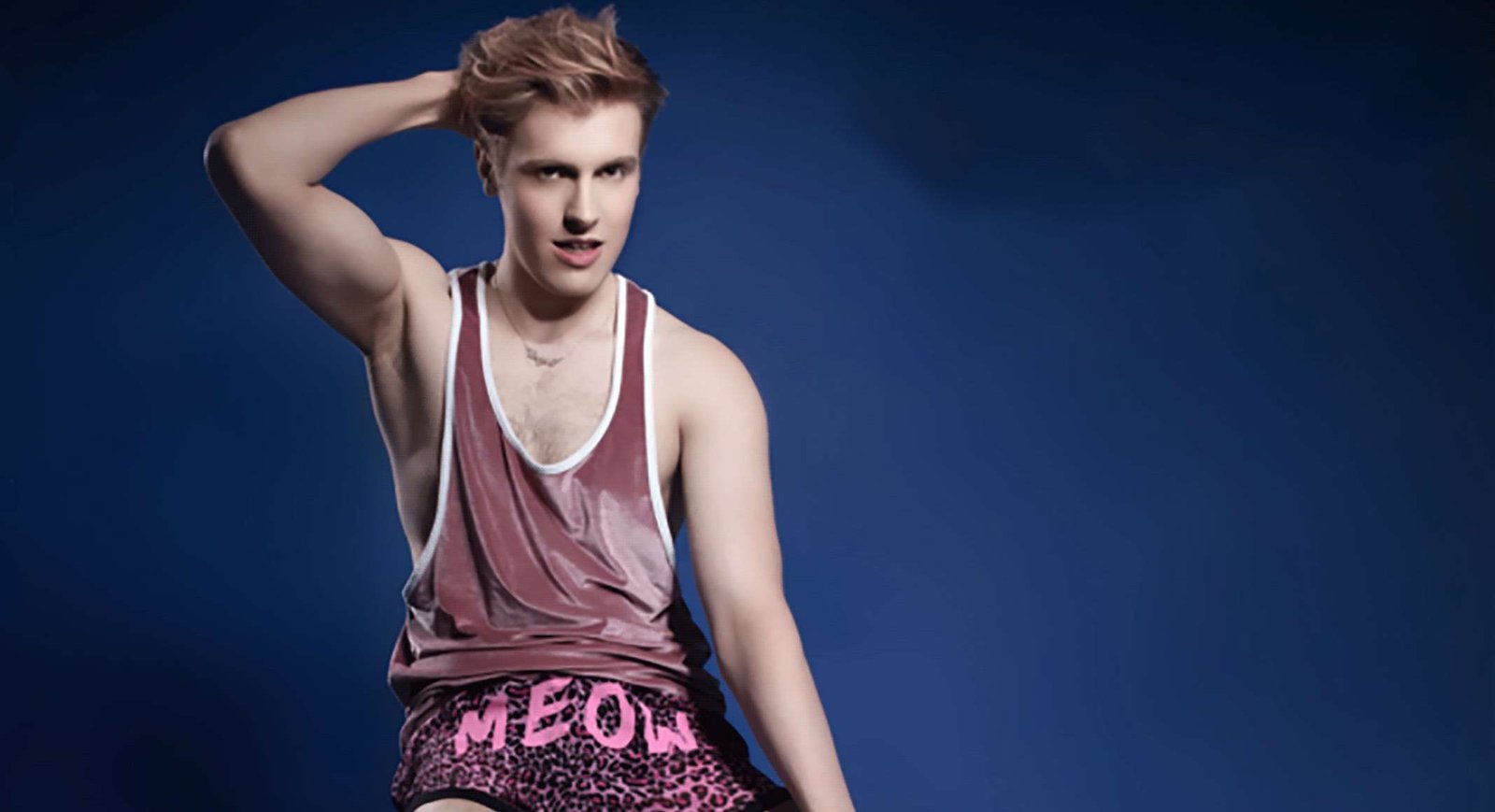 The inspiration behind the video is a YouTube tutorial gone wrong. Bryce takes the grandiose displays of wealth and fame from YouTubers such as Jeffree Star, James Charles, and Trisha Paytas, and allows viewers a glimpse of life behind the facade. The partying and scandal these YouTube stars embody may be fake, but Bryce knows better than most– they are addicting to watch!

For Bryce, writing «Keep ‘Em Coming» was a nod to his own partying days. He says, «When I was in college I definitely was drinking too much, and getting into trouble. I would promise myself that I would only have one or two drinks, but I had no self-control when I was younger so one or two would become five or six. I thought I was having a lot of fun, but really I was just a huge mess».

The visuals for «Keep ‘Em Coming» are exciting and chaotic just like the song. Bryce rocks an eccentric wardrobe and dramatic makeup while he serves up the next drink. As the video progresses, the drinks finally take their toll on Bryce, and we see the glamour fall apart. In the end, Bryce the YouTuber shows us the finished product of his tutorial. But we know the cycle will continue.

Bryce’s latest single is one of many hits he describes as HomoPop. The HomoPop mission is to deliver unabashedly gay narratives to mainstream pop music. He will be performing hits like «Keep ‘Em Coming» and «Masc» at Pittsburgh PrideFest on June 8th. «Keep ‘Em Coming» is available for streaming on Spotify, Apple Music, and SoundCloud.

Bryce’s «Keep ‘Em Coming» was added to the LGBTQ Music Chart last Sunday as a newcomer,  you can vote on it here to make him get on the chart.