Jermaine Riley and his «Mistakes»
J 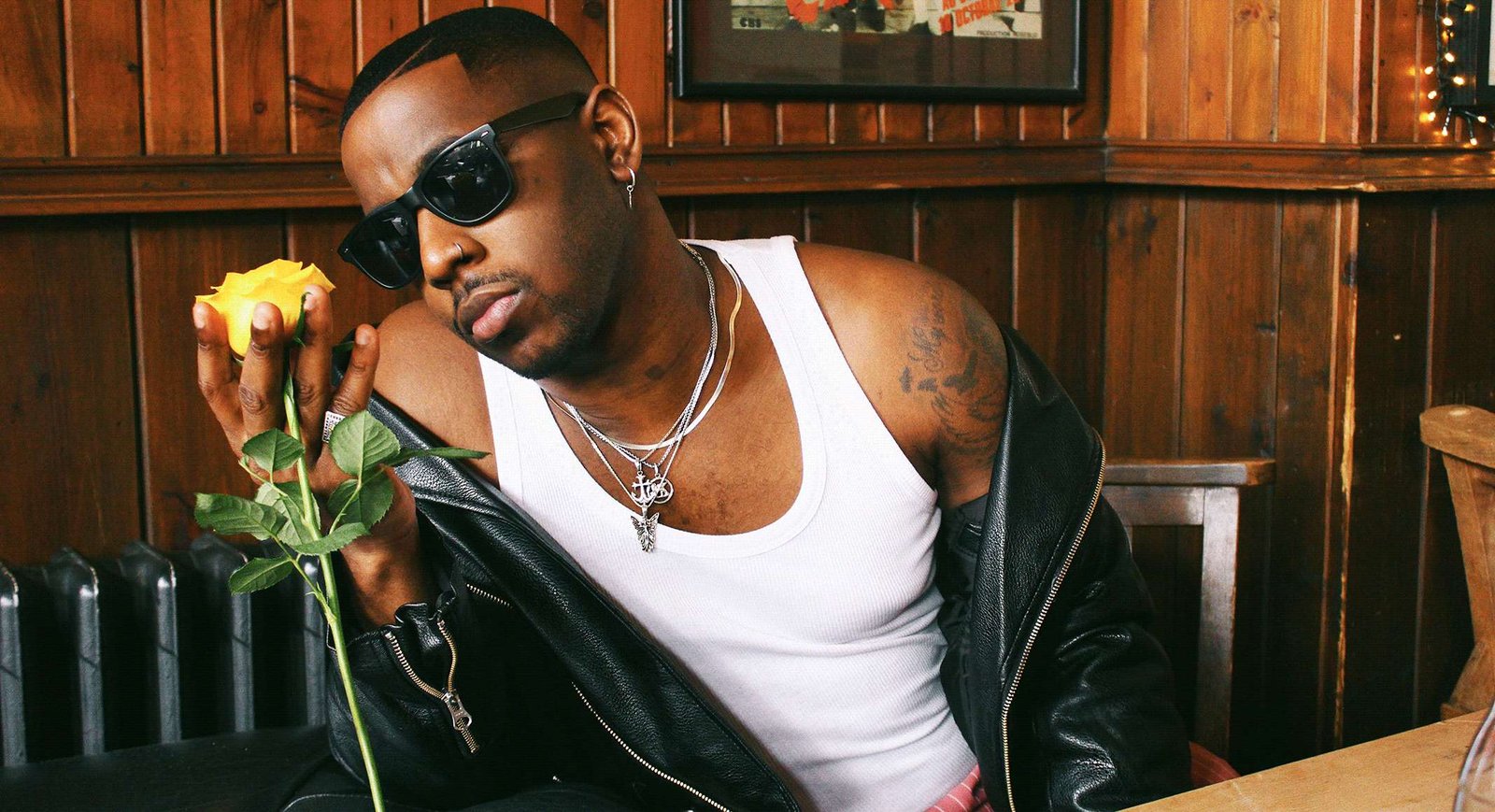 The 6-track EP was inspired by the pursuit of real love and captures the frustration, hurt and disappointment we often face along the way. Out of those painful moments come the most heartfelt songs.

Based on his first-hand experience, every track was written, arranged and recorded by Jermaine Riley. He also designed the artwork for the project, which is centred on the all too common dilemma of the battle between the heart and the brain when it comes to love.

Riley’s mesmerising vocals coupled with his impeccable songwriting ability means that «Mistakes» is a project that is guaranteed to leave you wanting more.

Riley is no stranger to the world of music industry success. His decorated career that spans over 15 years, coupled with his latest project, «Mistakes», serves as a timely reminder that R&B is here to stay.

Having picked up the South Korean World Pop Music Award for ‘R&B Pioneer’, UEA’s ‘Best Solo
Artist’ two years in a row, collaborations with Eric Bellinger, Cherri V & Terri Walker and over 1M plays on Soundcloud to date, Riley is showing no signs of slowing down and is certainly one to watch in 2019 and beyond.

«Send Nudes» from Jermaine Riley’s «Mistakes»  was added to the LGBTQ Music Chart last Sunday as a newcomer – you can vote here to make the song enter the chart.

«Mistakes» is out now on all major digital streaming platforms.