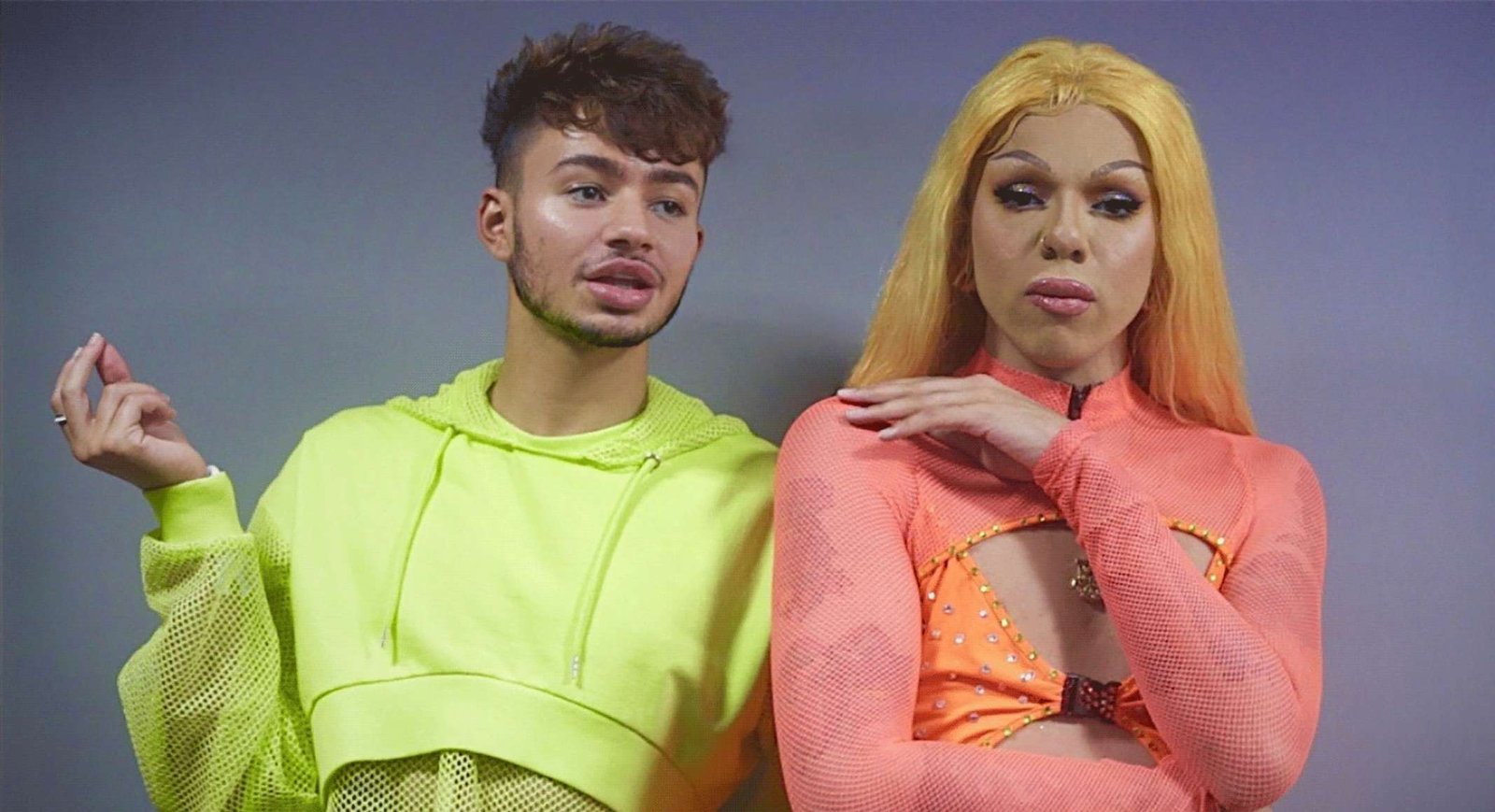 The video perfectly showcases Smashby‘s fierce performance as well as his outlandish style. All while poking fun at his haters and critics.

The video concept details what many queer artists face in the music industry, being told they’re «too gay» to be mainstream and to tone it down, so what does Smashby do? He turns up that queer dial up to 100! Executing a killer dance routine in a fluffy jacket and incredibly tight jeans,

Smashby proves he’s more than what box the industry has tried to put him in.

Take a listen below or watch the music video below.