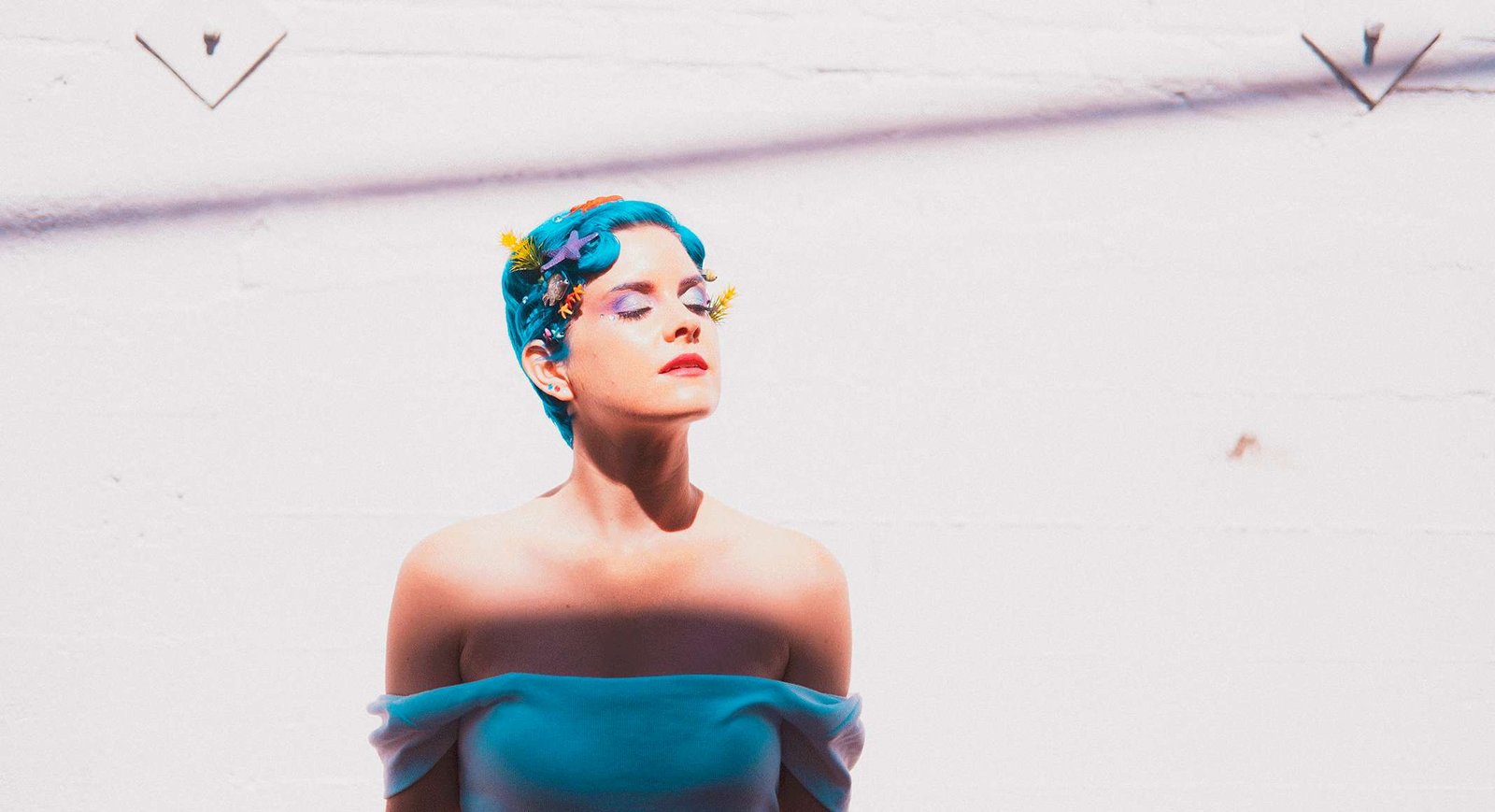 Known for her bright melodies and disarming lyrics, Lucy wrote her debut EP «Little Spoon» while living aboard a sailboat after a bad breakup. The folk pop EP charted on College Radio in 2015, followed by a national tour and 2 semi-finalist spots in the International Songwriter Contest.

After landing in LA, Lucy began performing live with a full band and caught the attention of major press like the LA Times. Lead by Lucy’s welcoming stage presence and unmistakable attire (the band wears colourful bowties and decorates the stage), their live shows have gained attention for their interactive audience participation and focus on community activism.

They’ve hosted fundraising concerts for LA’s LGBT Center (the «Love is Gay» event) and shocked their crowd at Lucy’s Locks of Love benefit when Lucy cut 15-inches of her hair off on stage to be donated to the cause.

The Huffington Post called their single Honey, Put Your Weapons Down the «perfect indie pop anthem» and their release «Rebel Babe» has taken listeners by surprise with it’s booming chorus and liberating message. «Rebel Babe» premiered on Billboard.com, with a powerful music video about binary thinking and its effect on our beliefs around sexuality and gender.

Lucy has shared the stage with everyone from electronic artist Moby, folk sirens Joseph, to emo rockers Bayside. She is endorsed by Kala Brand Ukuleles and stays close to her fans by by live-streaming every weekend on the band’s facebook page. Her message is about positive self-belief, self-care, and honest self expression.

Lucy & La Mer’s «Blue Dress» was added to the LGBTQ Music Chart as a newcomer last Sunday, so if you want it to enter the charts, vote here!

Lucy & La Mer will be releasing a new EP called «I Feel Better Now» in 2019, with an accompanying Summer Tour in the U.S. and Fall tour in Europe/UK.